Gordon Ramsay is a celebrity chef, television personality and restaurateur. He has enjoyed great success in his career and his restaurants have been awarded an impressive 16 Michelin stars in total. The chef caught attention after his huge 3st 8lb weight loss, just six pounds away from a four stone weight loss. What did he do to shape up?

Although many people may choose to cut back on how much they eat when trying to lose weight, Gordon did the opposite.

Opening up about his weight loss in the past, he explained he started eating more meals in a bid to get in shape.

Speaking on The Today Show, he said: “I’m very good now at eating five times a day, but small amounts as opposed to big breakfast, big lunch and big dinner.”

“There’s nothing worse than eating dinner at 5.30 and then having to get up and cook for three hours.”

He explained eating small and regular meals helped him get in control of his routine and start to slim down. 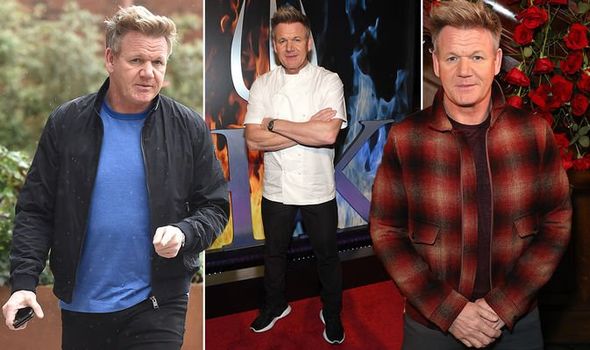 “I like to keep on my toes and eat small bits. Almost like in Hong Kong – four or five times a day, small bowls of food,” he added.

The celebrity chef revealed this helped him drop from 19st 4lb to a trim and healthy 15st 10lb.

Using his social media account, Gordon has shared snaps which show his love of staying active.

As well as posting pictures of healthy looking meals, he has shown himself staying trim by exercising. 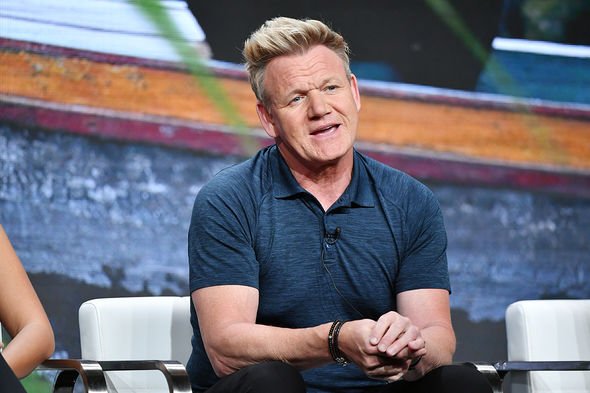 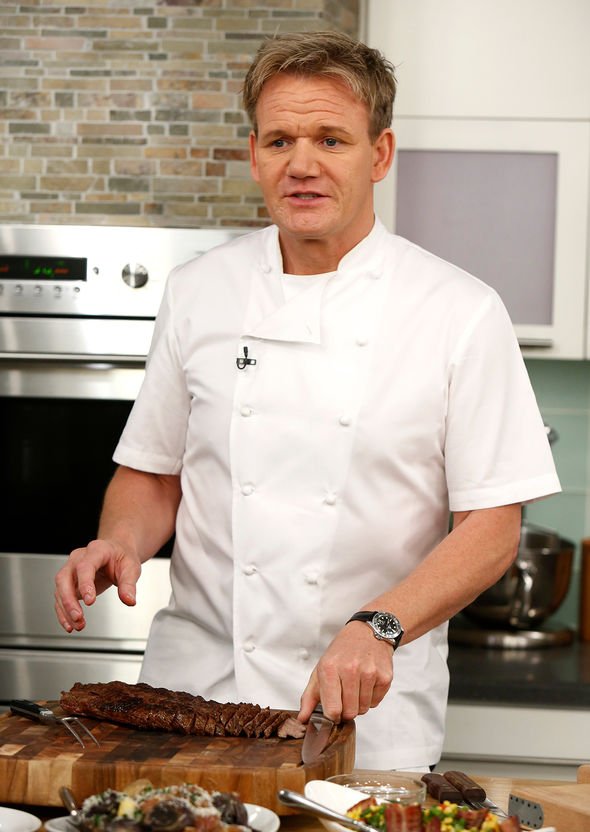 Another celebrity chef, Nigella Lawson has spoken out and revealed she dropped from a size 16 to size 12.

She recently explained she cut out alcohol which may have helped her get into shape.

Television chef, James Martin, has lost a whopping six stone by cutting out one food group.

The celebrity chef first lost weight when competing in Strictly Come Dancing which saw him go through a gruelling fitness regime.

He also revealed he avoided foods high in unhealthy fats to help him slim down.