Holly Willoughby is an English TV presenter who has hosted shows including Celebrity Juice and This Morning. Although she has always had an enviable figure, fans have noticed her frame has toned up in recent years. What has she said about weight loss?

One a recent post, one user said: “Looking slim trim and fit.”

Another added: “Looking fabulous Holly just as beautiful as the dress you were wearing last week.”

After having her third child, Chester, in 2014, Holly started to slim down.

However, she revealed last year that she would not speak too much about her transformation. 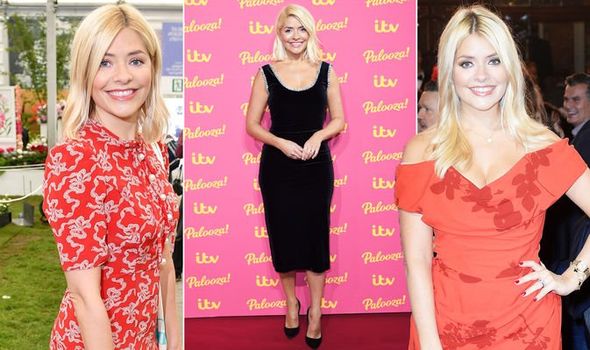 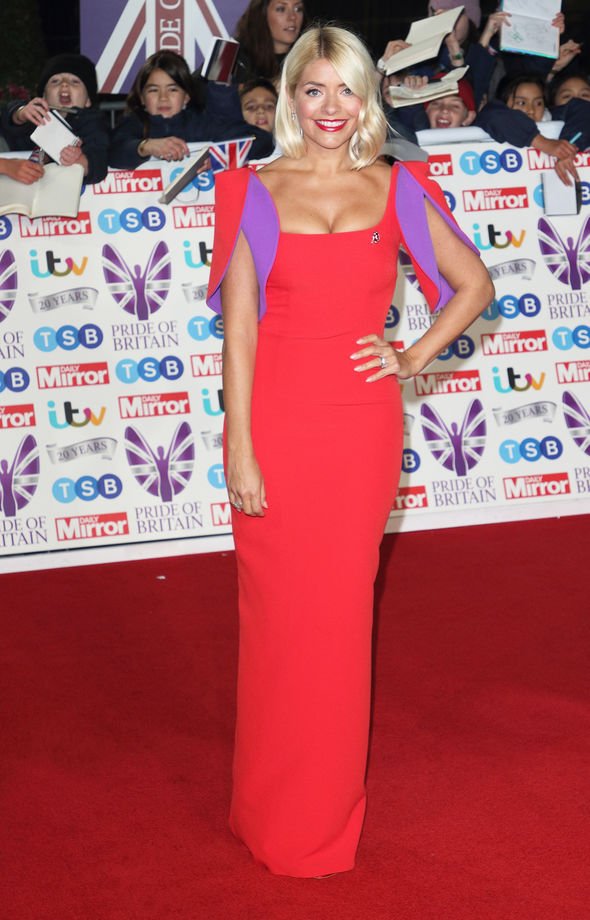 “Everybody knows what leads to a healthy lifestyle, but it’s not up to me to give you a blow-by-blow account of what I’ve eaten that day. It’s not helpful, and it’s not what’s important.”

The mum-of-three also revealed she is more focused on being healthy rather than trying to lose pounds.

Despite keeping tight-lipped on her exact routine, a TV source shed some light on her diet plan.

They explained Holly will fill up on healthy foods such as high protein chicken while at work.

The source told The Mirror: “Holly is determined to keep her new-look body so she eats chicken, carrots and hummus.”

They also reported she will tuck into fruit to calm her sugary cravings.

“You’ll never see her without a pack of mango either, to satisfy her sweet tooth,” the source added. 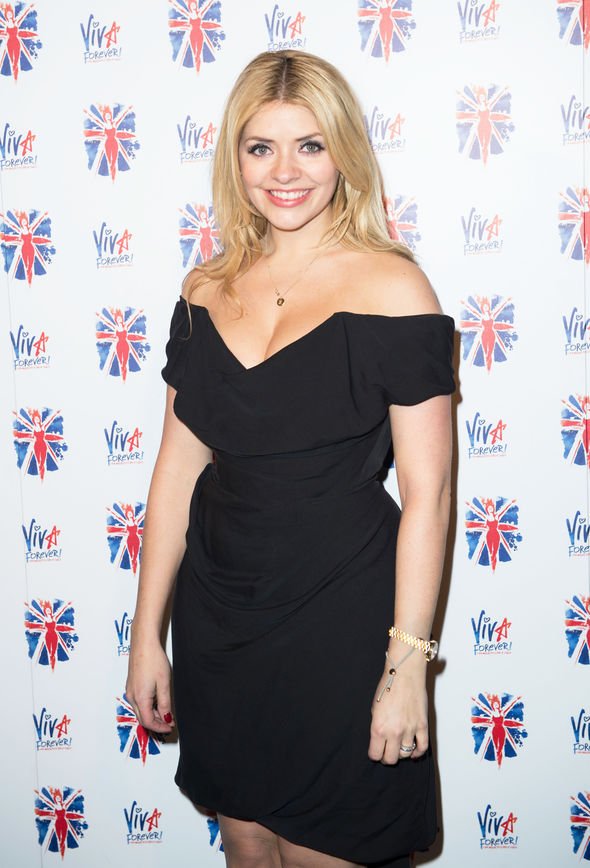 “She says she’s discovered a ‘new me’ and won’t be giving up anytime soon.”

As well as watching what she eats, Lynne Robinson, director of London-based Body Control Pilates, opened up on Holly’s exercise routine.

The fitness coach told The Sun she once worked with Holly and the TV star enjoyed doing pilates exercise.

Lynne said: “I worked with Holly for several months, teaching her privately at her home once a week.

“Holly had postnatal mat work classes which concentrated on strengthening and toning her core.” 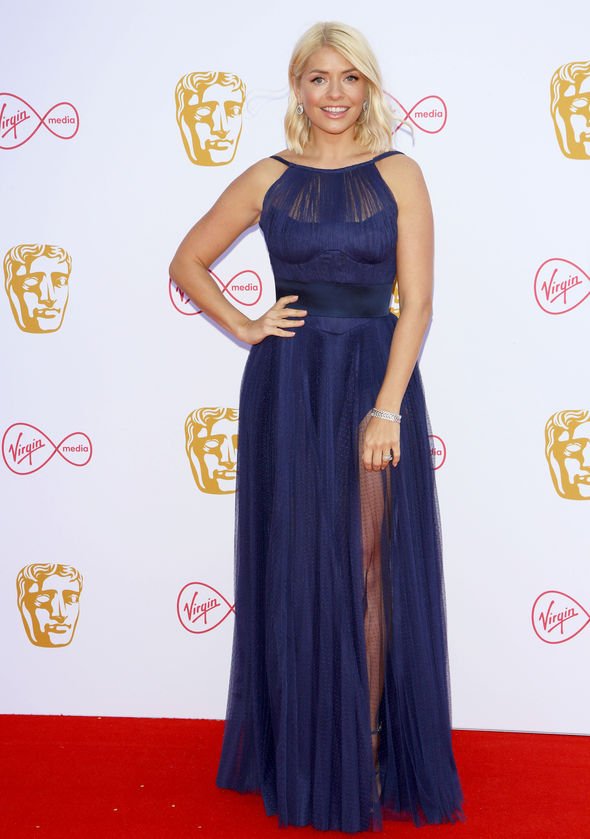 He told Sun Online: “I’ve heard a rumour that it’s some sort of boxing.

“I asked if she was going to be bringing a fitness DVD out, because everyone’s going to be saying, ‘I want a body like Holly Willoughby!”