Holly Willoughby is an English television presenter who has been on screens for nearly 20 years. She will regularly post pictures of her outfits on Instagram and fans have noticed her slim frame over the last few years. Despite losing weight, the mum-of-three doesn’t want to give away too much about her diet. So, what does she eat?

As long as I’m being healthy, that’s good enough for me.

Earlier this year, the television host revealed explained why she didn’t want to talk about her diet plan.

“Everybody knows what leads to a healthy lifestyle, but it’s not up to me to give you a blow-by-blow account of what I’ve eaten that day. It’s not helpful, and it’s not what’s important.”

Despite keeping tight lipped about her slim figure, a TV source spoke out to shed some light on Holly’s diet. 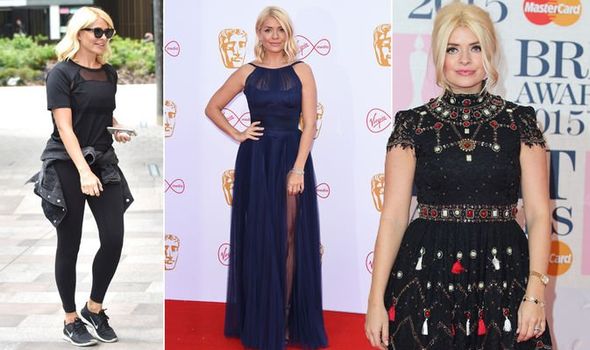 The source told The Mirror: “Holly is determined to keep her new-look body so she eats chicken, carrots and hummus.”

They also revealed the sweet treat Holly has been spotted tucking into when on the go.

“You’ll never see her without a pack of mango either, to satisfy her sweet tooth,” they added.

As well as following a diet plan, Lynne Robinson, director of London-based Body Control Pilates, has explained she worked with the star on her exercise routine.

“I worked with Holly for several months, teaching her privately at her home once a week,” she told The Sun. 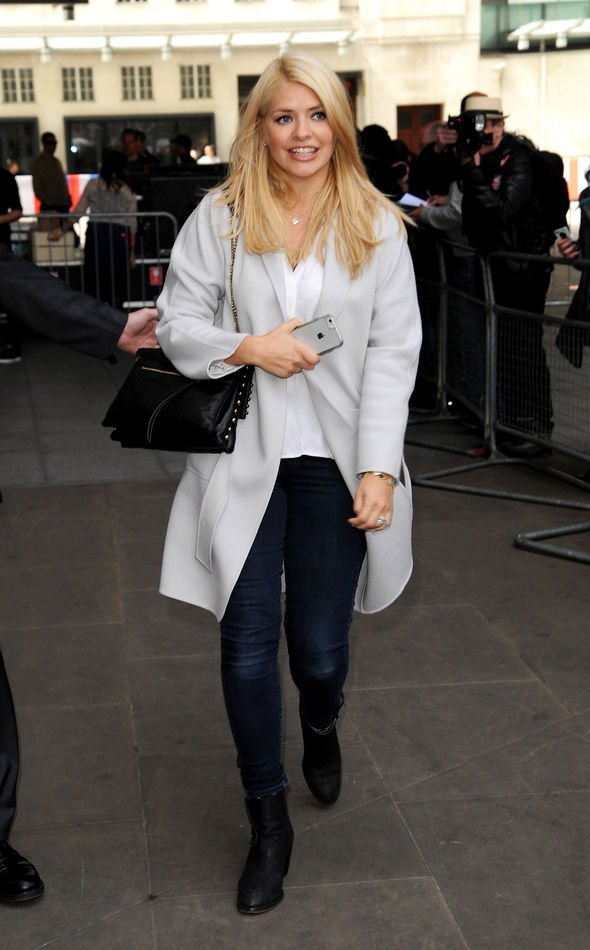 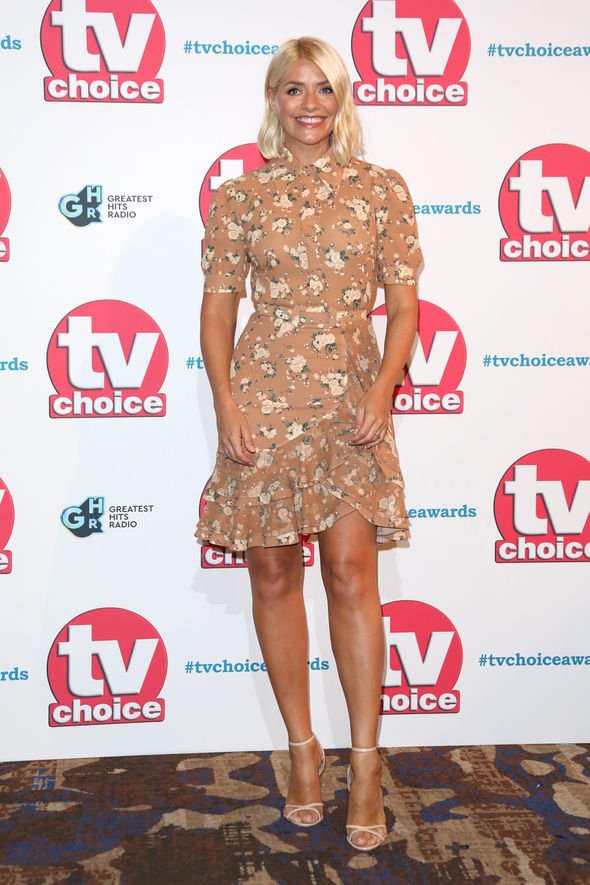 “Holly had postnatal matt work classes which concentrated on strengthening and toning her core.”

TV judge, Paul Hollywood, has also opened up about what he did to lose weight.

The Great British Bake Off star explained he ditched alcohol and focused on eating in moderation to slim down.

He also upped his exercise regime and will often post pictures of him at the gym.