James Martin has incredible cooking skills and will give viewers tips on how to make tasty meals at home on shows like Saturday Kitchen and This Morning. Often appearing on the small screen, fans have noticed his frame notably change during this time. Speaking in the past, James explained he cut fat from his diet and used exercise to shed a whopping six stone.

Previously weighing in at 19st 7lb, the star signed up for the reality dance show, Strictly Come Dancing, which helped him beat the bulge.

Celebrities competing on the show will often lose weight with the intense training regime and James managed to dance off an impressive five stone.

Spilling on training routine, he said it was gradually upped to seven days a week for 10 hours a day.

He was encouraged to continue his weight loss after seeing himself on the TV. 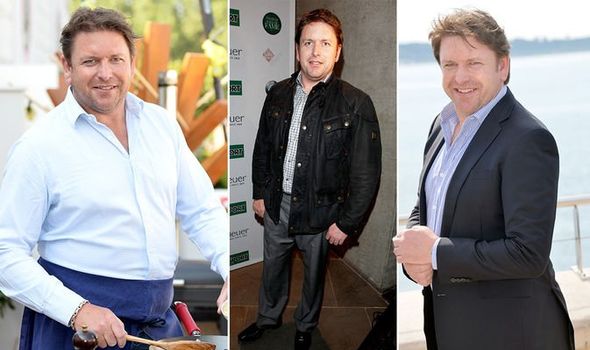 Speaking to Mail Online, James said: “You kind of watch and go, ‘Oh God there’s a bit of chin happening there’.

“And everybody’s TVs are bigger now. Before you used to watch TV on a small one and now they’re massive.”

The chef was also encouraged to make a change after getting negative comments on social media.

“I looked on social media and every comment was about me being fat,” he told The Sun.

“So I lost a stone-and-a-half. And no doubt I’ll lose another stone on this tour.”

After already losing a considerable amount of weight, James made changes to his diet which saw him lose a further one stone.

It is reported he ditched butter when trying to get into shape and made an attempt to avoid fatty foods altogether.

Although some fatty foods can be good, there are some, such as saturated fats found in dairy products like butter, which can be damaging to the health. 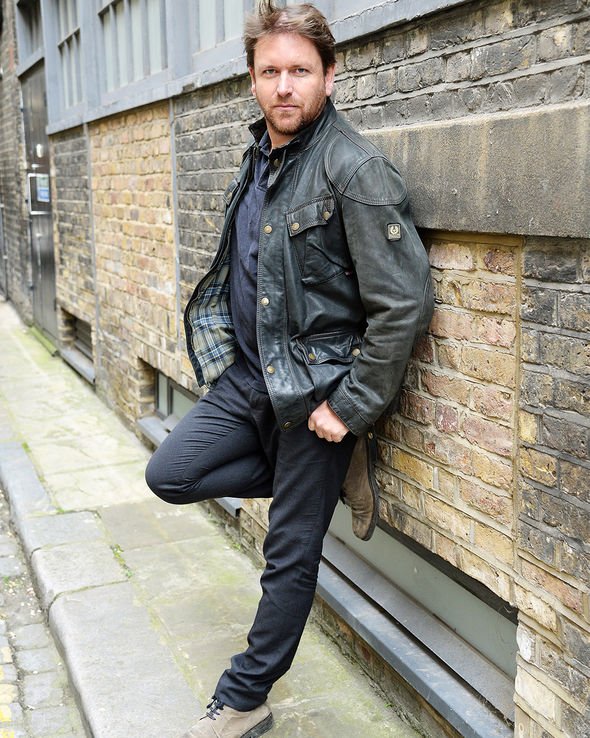 “Most people in the UK eat too much saturated fats,” the NHS website reported.

After getting into shape, the TV chef said his confidence improved and he felt better all round. 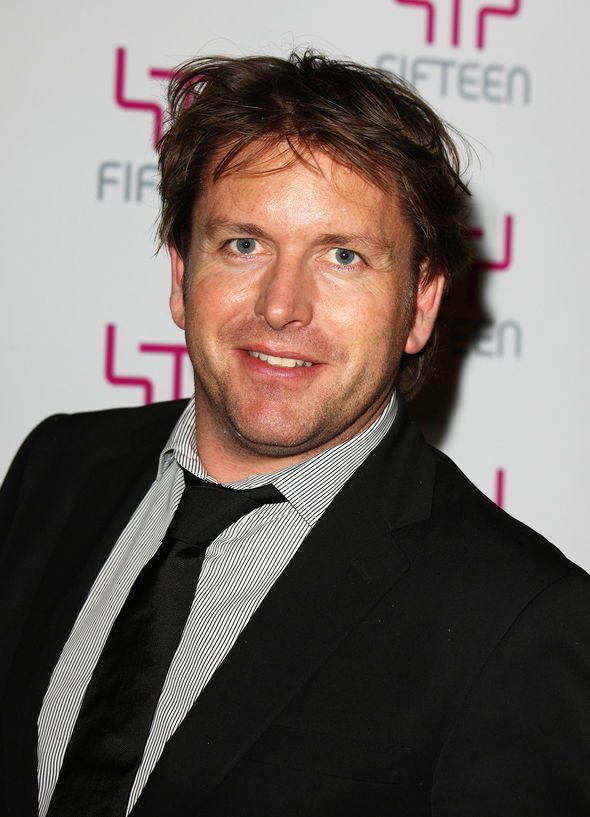 James added: “I feel more focused, alert and confident, and my skin’s much better.

“People say they think I’ve actually got taller, which is ridiculous of course, but I suppose it reflects the fact that I do feel more comfortable in myself.”

The broadcaster cut back on alcohol and started exercising regularly to help her tone up.

Healthy Christmas dinner swaps: How to cut calories without missing out this year

Weight loss tea: Woman lost a STONE fast by adding this drink to her diet plan