Jasmine Harman revealed she followed a certain popular diet to lose a stone and a half.

On her Instagram account back in February Jasmine Harman wrote: “Can you spot the difference? One was in August, and one is now!”

She posted two snap shots in the same swimming costume side by side.

She revealed how, in under half a year, she lost 1.5 stone.

Jasmine Harman: Place in the Sun presenter weight loss – what diet plan did she follow?

Extolling the positive effects of the plan she continued: “I feel great and I’m sticking with it, slowly but surely getting to my goal.

“A lot of people have said I’ve lost too much weight and I’ve lost my curves… well hopefully now you’ll see that is not true! Both photos are un-retouched!

“I’m hoping this will motivate those looking for a long term lifestyle change!”

The A Place in the Sun presenter revealed she vowed to lose the weight to celebrate her 10 year wedding anniversary.

Jasmine had dreams to fit into her wedding dress again, which she did achieve.

The presenter has discussed her new lifestyle with Closer magazine.

She said: “I was having to wear skin-tight shape-wear underneath my dresses while filming in the hot sun, which was so uncomfortable.

“I’m quite tall at 5ft 7in and I felt like a giantess compared to my other co-presenters, like Laura Hamilton.” 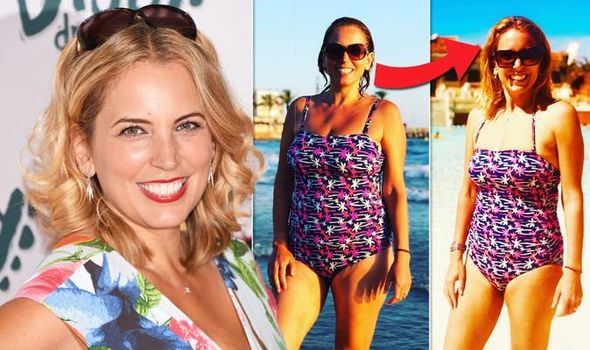 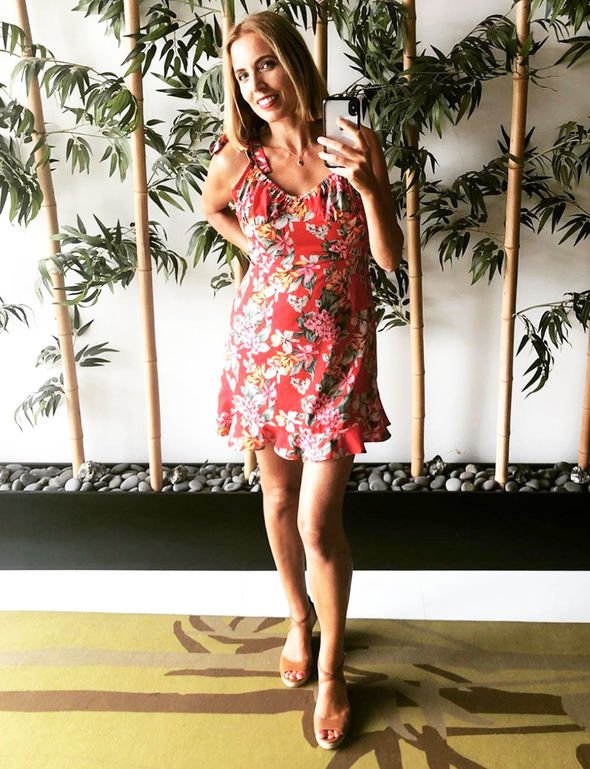 Jasmine describes herself as an “intrepid vegan”, crediting the diet for her slimmer new look.

What is the vegan diet?

The vegan diet is a plan that avoids products that come from animals, such a meat, eggs and milk, or foods that are made using animal labour, such as honey.

Those on the diet eat things such as vegetables, fruits, grains and nuts.

“When done right, such a diet may result in various health benefits, including a trimmer waistline and improved blood sugar control.” 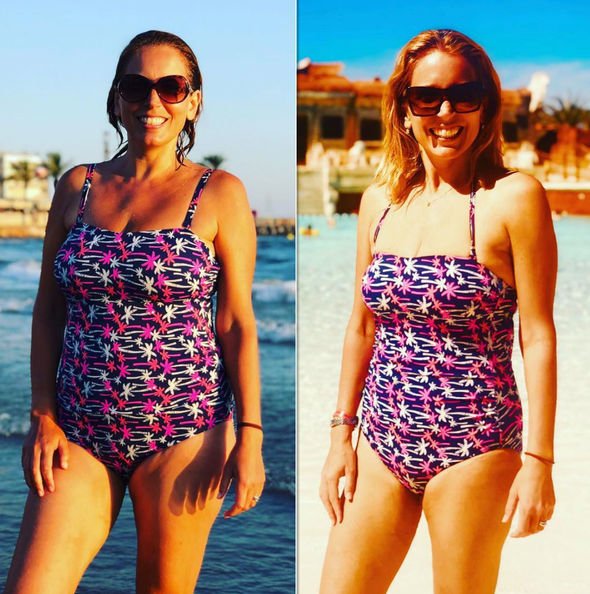 Declan Donnelly is also trying the vegan diet in a bid to lose weight, he has revealed.

He told the press he was looking to emulated Britain’s Got Talent Judge Simon Cowell.

“Is that the secret? I’ll have to look into that!”

Weight loss: Use this cooking oil to burn belly fat and lose fast – what is it?