Jennie McAlpine, 36, first joined the Coronation Street cast in 2001. In recent years, she has transformed her lifestyle and slimmed down. What did she do to get into shape?

Before starring in Coronation Street, Jennie had a role in the ITV soap Emmerdale.

She is also well-known for finishing in fourth place in the 17th season of I’m A Celebrity… Get Me Out of Here!.

Elsewhere from her roles on the small screen, Jennie has turned heads with her slimming frame.

It has been reported that she dropped an impressive three dress sizes over the years. 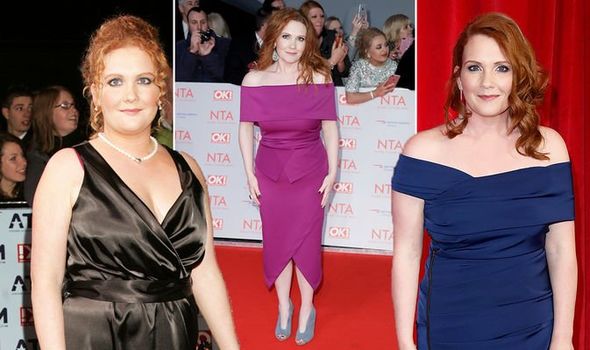 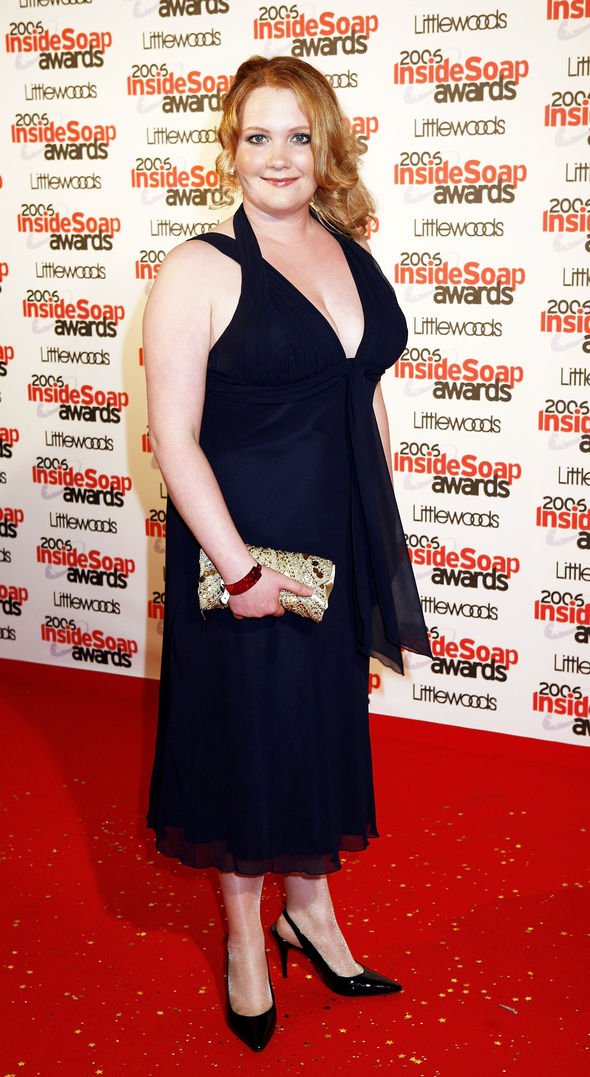 The Coronation Street favourite did this by making some simple changes to her lifestyle.

What diet plan did she use?

While Jennie has stayed tight-lipped on exactly what she eats, the soap star has opened up about her healthy habits.

She explained using common sense and eating healthily helped her tone up.

Speaking to the Mirror in 2009, Jennie said: “I don’t go in for all the diet plans and worrying yourself silly over how much you weigh.

Most people know that to slim down they must eat healthily and exercise regularly.

The mother-of-two said these simple practices have helped her stay slim. 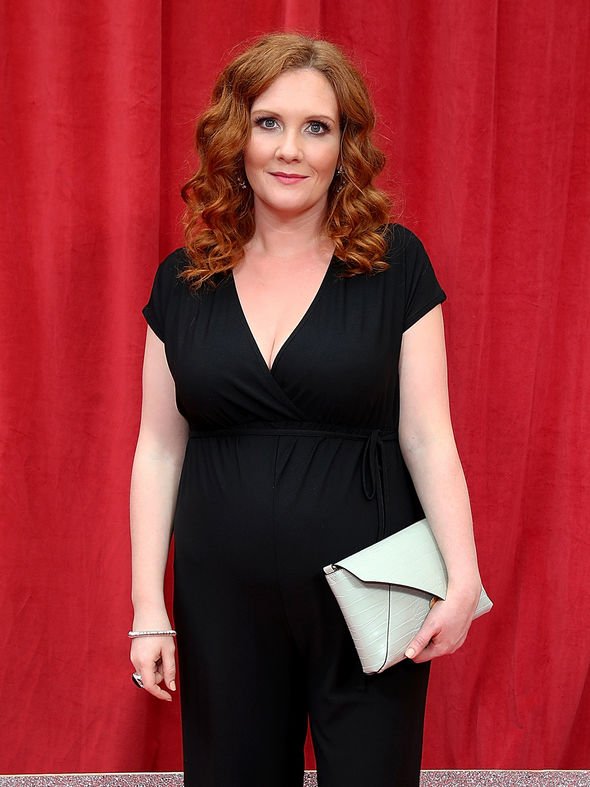 She continued: “If you eat more of the good stuff and take more exercise then you’ll lose weight.”

Following a balanced lifestyle has helped the soap star keep a slim frame.

While staying healthy is important to Jennie, she explained she is not strict with herself and won’t let what she eats affect her.

“It’s really not worth beating yourself up over it,” Jennie added. 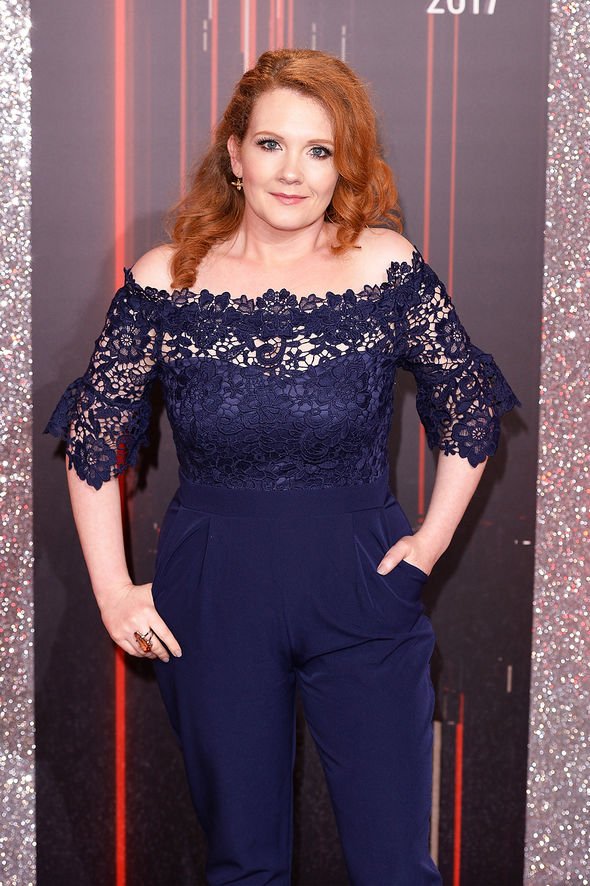 “I know there’s pressure in this business, but I can honestly say I’ve never felt it myself.

“I’m not saying I let it wash over me because of course I’m aware of it, but I don’t let it bother me.

“I just think there are far more important things going on in the world.”

The Chase’s Anne Hegarty weight loss: How The Governess lost a stone