Johnny Vegas is a British comedian who is also known for his work as an actor.

Over the last few months, fans have noticed a change in Johnny as he has noteably slimmed down.

The comedian, who used to be known for his large frame, has openly shared his love for fry ups and bacon buttys.

Appearing on Loose Women, he revealed the change he made to help shift an incredible five stone weight loss.

Speaking on Loose Women, Johnny opened up to explain he lost weight by changing his lifestyle instead of going on a diet.

He explained: “I have not done a diet in anyway whatsoever. I have cut out things, it’s a lifestyle change.

“Then you can live with it and you don’t feel like you are denying yourself anything – apart from cheese!”

The star has recently appeared on Great Celebrity Bake Off, but insisted that this didn’t tempt him to opt for any unhealthy treats.

He said: “I have never had a sweet tooth.” 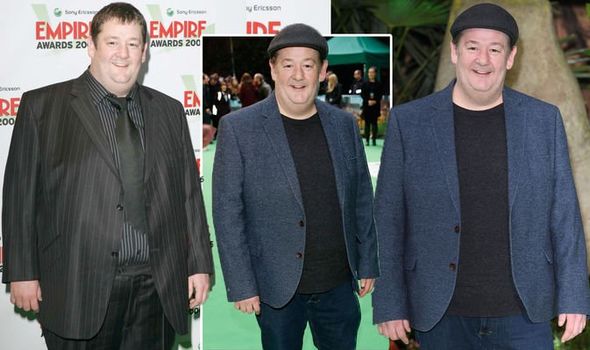 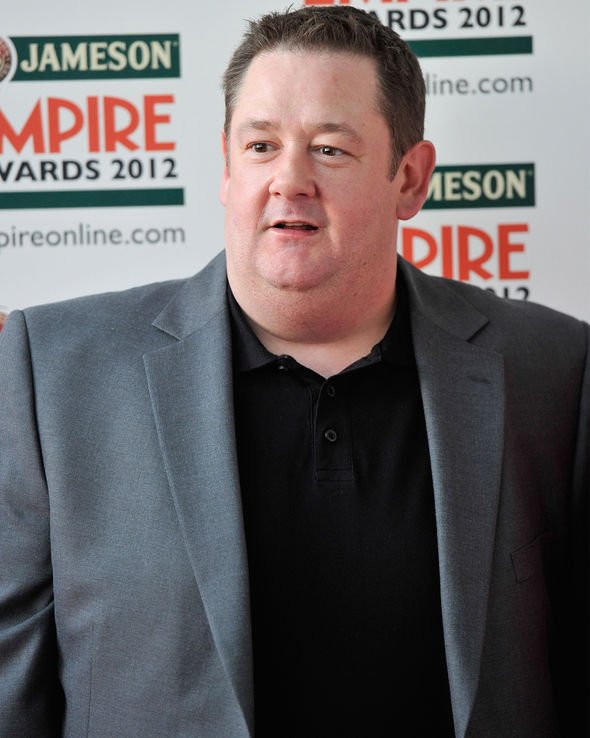 When he first started losing weight, the star spoke of this during an appearance on This Morning.

Talking about his slimmer frame, Johnny proudly revealed he had lost three stone.

Revealing just how he did it, the comedian said: “It took 15 months of walking past bread and cheese and everything I love.”

However, Johnny did reveal he doesn’t deprive himself of his favourite foods all the time.

He said: “I was on holiday, and I fancied chips with cheese and bacon and BBQ sauce.” 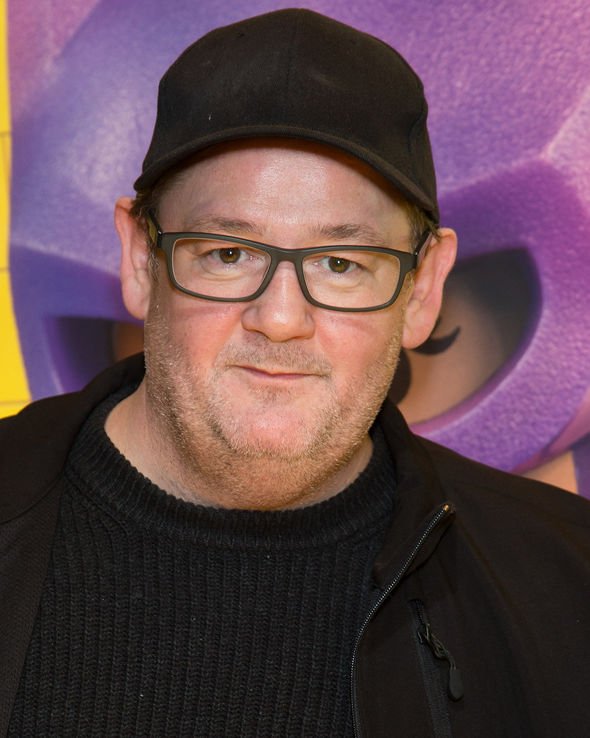 Recently, Great British Bake Off host, Sandi Toksvig, shared her four stone weight loss, what plan did she use?

Sandi cut out sugar, complex carbs and introduced daily exercise to slim down.

Singer and The Voice coach, Tom Jones has also been through a weight loss transformation.

The star stopped drinking the bottle of wine he would have with dinner in order to ditch two stone.