Lisa Riley is an actress and presenter who played the role of Mandy Dingle in Emmerdale between 1995 and 2001, and again in 2019.  She has also appeared on television as a panelist on the ITV show, Loose Women.  Recently, fans have noticed Lisa go through a huge weight loss transformation where she has lost a remarkable 12st.  Lisa has also slimmed down by seven dress sizes, but how did she lose the weight?

Once I accepted responsibility for my health, weight and lifestyle it made it easier to take control

The actress revealed she slimmed down waistline and opened up to share tips on how others can do the same.

Speaking to the Mirror, Lisa explained how slimmers can stay on top of their goals and get back on track after a set back.

She said: “Everyone is bound to have little blips along the way, but don’t see that as failure and a signal to give up – just draw a line under it and move on.”

Lisa revealed she likes to start her day with a cup of hot water and lemon and binned all junk food from her cupboards when trying to lose weight.

She also used portion control to help her slim down from a size 28 to a trim size 12.

Lisa told the Mirror: “I had made myself fat by gorging on bread, crisps, crumpets and red wine.

“Once I accepted responsibility for my health, weight and lifestyle it made it easier to take control. You don’t have to have starter, main and pudding.

“If you are doing that you are eating too much.” 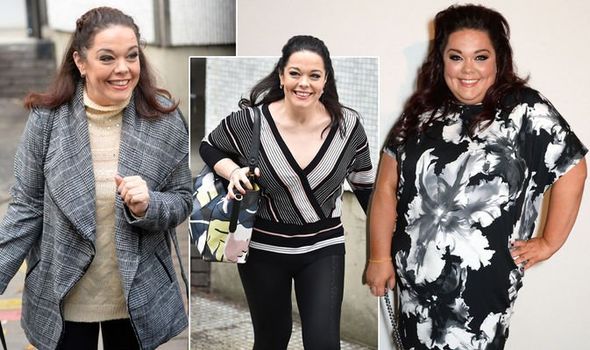 The soap star has also used her Instagram profile to give fans an insight into how she has stayed in shape.

Posting a picture of her before and after losing weight on Instagram, she revealed cutting out alcohol also helped her achieve her slim figure.

She posted: “Making this my lifestyle at least five days a week.

“I watch what I eat day in day out, STILL not a drop of alcohol in nearly four years. THIS IS CHANGE OF LIFE…..not a diet.” 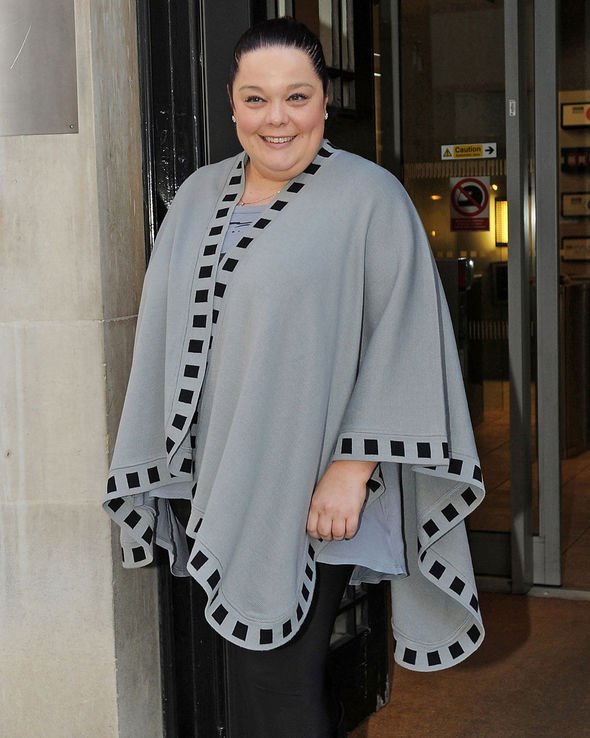 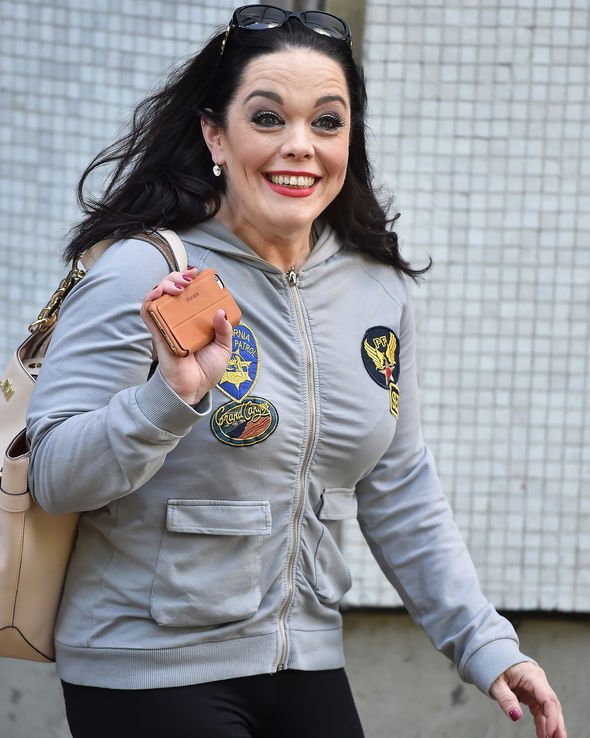 Lisa revealed she exercises for a minimum of 30-minutes every day and has started eating meals out of a bowl to help with portion control.

Slimmer Claire documented her weight loss on ITV’s Save Money: Lose Weight and showed how Lisa’s plan helped her slim down from 18st 8lb to 17st 2lb in just four weeks.

For those hoping to slim down, picking up this book could be a good place to start, and there are also other diet plans available.

Dieters can lose up to 10lb in one week by following the low-carb high-fat ketogenic diet plan.