Lisa Riley is one of the nation’s best-loved soap stars, having played Emmerdale’s Mandy Dingle on and off since 1995. The award-winning actress has spoken candidly about her weight loss journey in the past and has even written a book about the diet she followed. So how did Lisa lose 12 stone and what changes has she made to her lifestyle?

Lisa, who celebrated her 44th birthday on Monday as well as a career anniversary of three decades in showbiz, has been very honest about her weight in the past.

The star wore a size 28 for years and has talked about how she convinced herself she was “fat but happy”.

However, though she tried different diets over the years, it was after taking part in the BBC’s Strictly Come Dancing in 2012 that she began to overhaul her lifestyle.

The outspoken actress talked about competing for the glitter ball when she was a guest panellist on Loose Women.

“I wanted to prove people wrong that I didn’t want to be the chunky monkey. And prove everyone wrong that I could dance. I knew I had natural rhythm and I wanted to show people my skill. I wanted to be on national TV… I thought, don’t brand me,” she explained.

READ MORE: Weight loss: Why your gut health could be the key to a flatter tummy 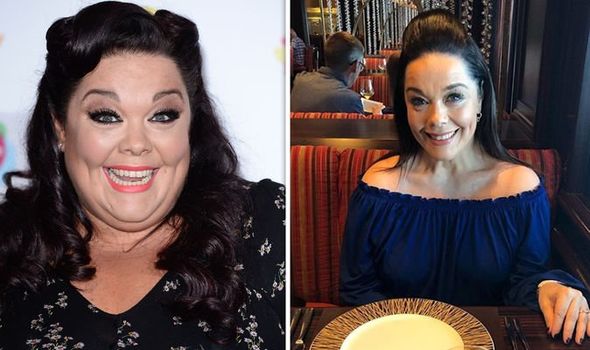 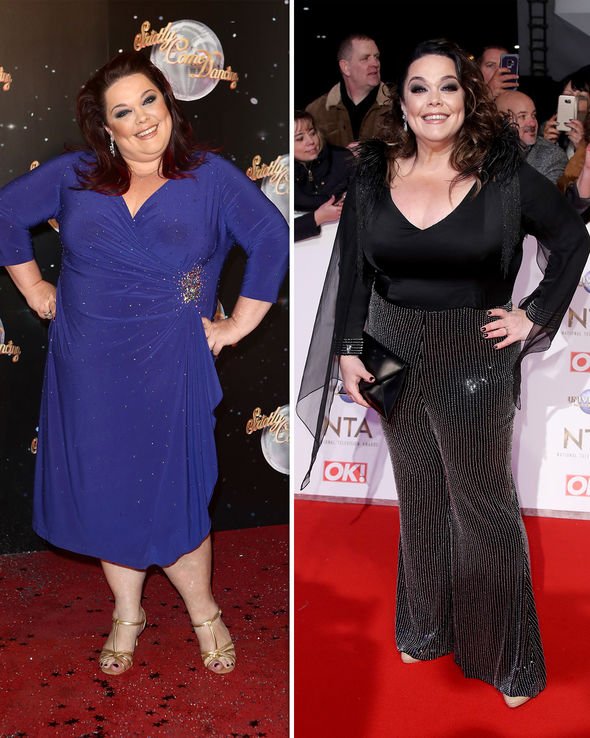 Lisa made it through eleven weeks of the show, making headlines as the “surprise star” of the series.

However, she admitted on Loose Women that she had been most nervous about the lifts in the show – and so she and her partner switched roles, making history as the first female contestant on Strictly to lift her male partner.

Like many contestants, Lisa kick-started her weight loss through the three month stint of ballroom dancing on the programme.

However, it was food rather than exercise that the actress had to take control of, and her diet overhaul was all about being more honest with herself.

The soap star lost an incredible 12 stone in total, dropping to a size 12 after completely changing her diet and routine.

Speaking on This Morning in 2018, Lisa revealed her first ever diet book, Honesty Diet, which detailed exactly how she did it.

Lisa said people often thought she had had a gastric band in order to lose the weight, but she’d actually done it all by herself by taking her time and being patient.

Lisa said it all started by keeping an honest diary of what she was eating every day – and she soon realised it was too much of the wrong foods, particularly snacks. 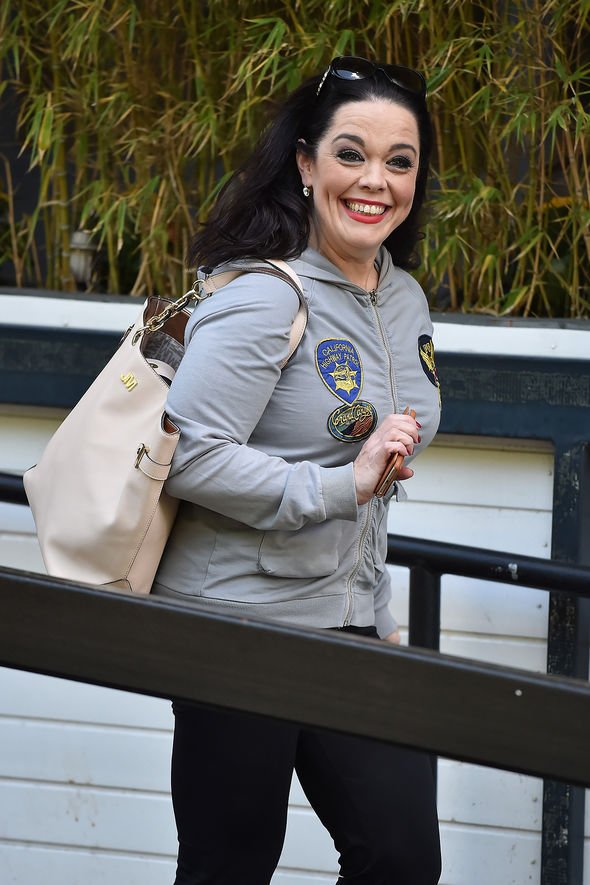 The Emmerdale actress cut pasta out of her diet, following a low-carb plan instead, and said she now eats “zero rubbish”.

Crisps were her downfall, as she said they were her “vice” – but now she never eats crisps, cake or other unhealthy snacks.

Instead she’ll carry fruit with her for a snack if she needs it, saying she had two satsumas in her handbag.

Lisa also cut out the booze, and revealed on Instagram in January this year that it had been nearly five years since she had touched a drop.

In the This Morning interview she admitted she used to be labelled as the “queen of Malbec” but that not only was the wine a problem for putting on weight, but it made her eat more the next day. 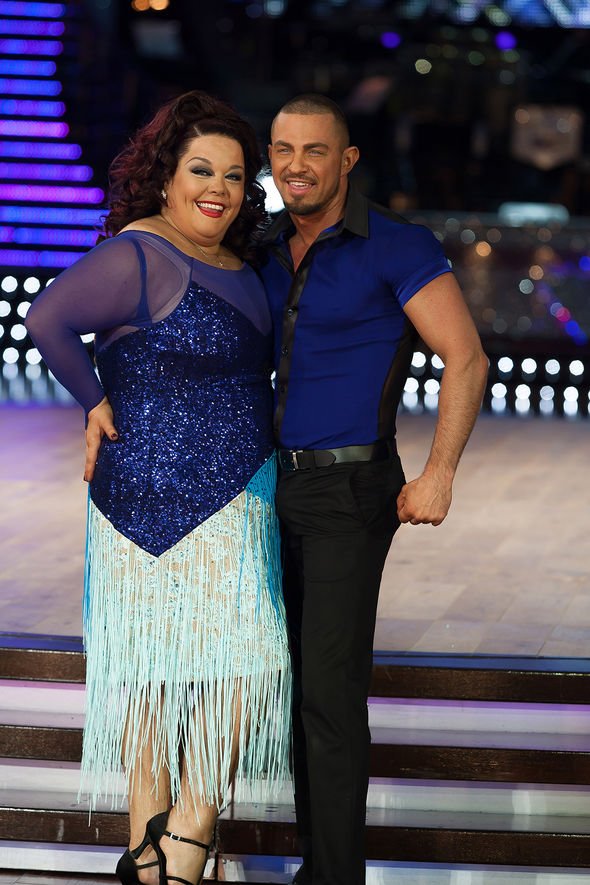 But while the healthy changes helped Lisa shrink down to her goal weight, she was left with excess skin – another aspect of her journey that she’s been refreshingly honest about.

The soap star revealed that she had more than 1.5 stone of baggy skin which she said was painful, and left her “revolted” by her own reflection.

However, the star documented the issue in ITV’s Lisa Riley’s Baggy Body Club, talking to other dieters about their own issues with excess skin and undergoing four operations to get rid of it.

Lisa had a tummy tuck, surgery to remove the loose skin from her thighs, a boob lift and an op to remove her “bingo wings”.

“Could I have lived with the loose skin for the rest of my life? Yes, but I wouldn’t have been happy. I don’t feel like I have had cosmetic surgery, I have corrected what I had done to myself,” Lisa said of going under the knife.

“Nobody made me eat 50 Twix bars, or a whole packet of sausages at one sitting. I did that to myself. No one made me not go to the gym.

“Some weeks I was probably having seven takeaways a week. I did that to myself. I have to take responsibility for that.”