Intermitted fasting is a weight loss diet plan that has become increasingly popular in recent years.

Now this man has revealed how he lost an incredible sixteen stone and developed some impressive muscles in the space of just ten months.

They are intermittent fasting and carbohydrate cycling, which he said “worked very well for (him).”

So how did this work? The internet user revealed he began fasting with a 16:8 method, meaning he ate during an eight hour window over the day.

However, he did have a 24 hour fast every week after his cheat meal.

The dieter also tracked the amount of protein he ate every day.

He said: “The only thing I was strict about was the amount of protein I would eat daily. (250g)

“I would have fun with my carbohydrates but only eat enough to fuel the workout for that day.”

Elaborating on his diet he said: “I tried to use the most current research available when structuring my diet, but eventually just found what worked for me.

“Proteins and fats remained relatively constant, carbohydrate intake was based on physical output, and I would cheat each week.

“My cheat day consisted of a depletion deadlift workout followed by plenty of pizza, and then I’d fast for 24hrs to manipulate leptin levels.” 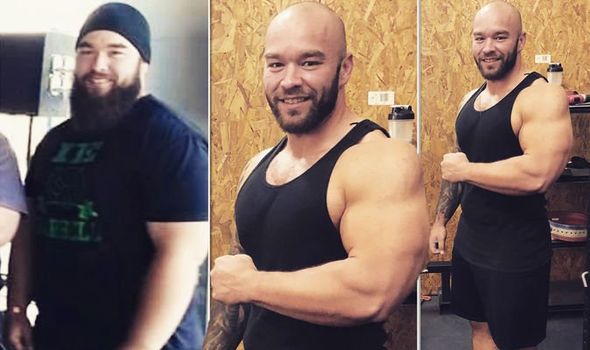 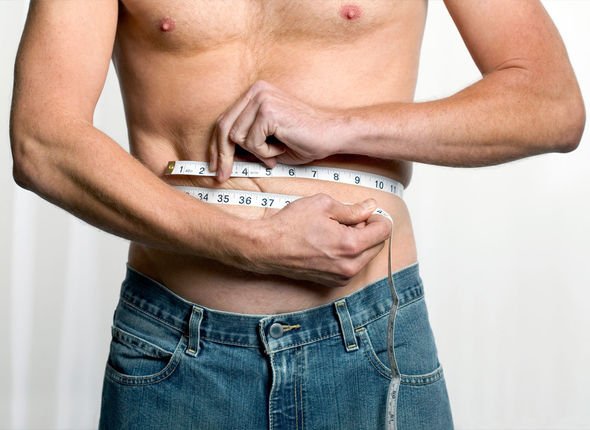 The muscle-bound fitness fan also revealed the weights he is lifting to hone his physique.

What is intermittent fasting?

Healthline said: “Intermittent fasting (IF) is an eating pattern that cycles between periods of fasting and eating.

“In this respect, it’s not a diet in the conventional sense but more accurately described as an eating pattern.” 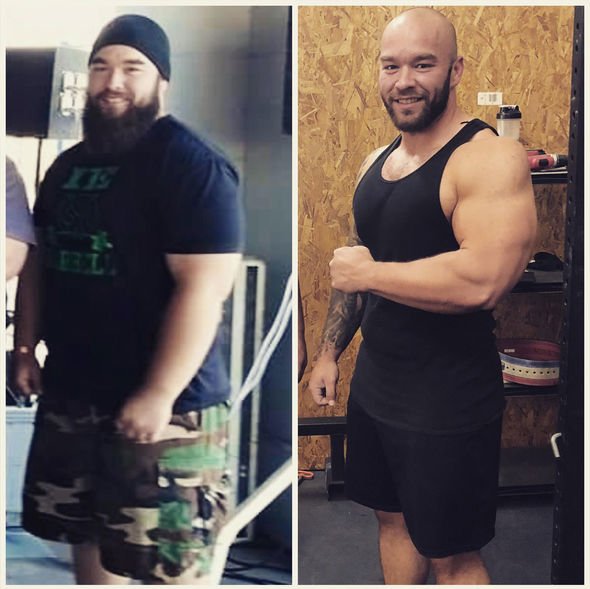 Diet plans for weight loss: From Atkins to Paleo.

One woman lost five stone in seven months with intermitted fasting and the keto diet.

The dieter gave away that she has slimmed down from her starting weight of 230lbs (16st 6lb) to a much healthier 160lbs (11st 6lb) by following a ketogenic, or keto, diet and using intermittent fasting.

Sharing her story online, “az_meow_now” also said she is 5ft 9in, 36-years-old and has achieved her transformation in just over seven months.

“When I began this journey I had no idea just how much it would impact me both physically and mentally. Feeling so good.”

Lucy Mecklenburgh fitness: Star reveals how she stays in shape