Losing weight is a difficult task for anyone, and it is not any easier for those in the public eye.  Mark Labbett may often appear on television, but it is what he has done off the screen which has recently turned heads.  Following a health warning, “the Beast” decided to change his lifestyle to make him a healthier and slimmer person.  He did this by following a diet plan and cut back on one food in particular.

The Chase star was given a health warning from his doctor after learning he had type 2 diabetes, encouraging him to slim down.

Previously weighing in at a huge 27 stone, he made a few changes to his life to help him shape up and improve his health.

Mark recently opened up on the ITV show, Loose Women, to explain his motivation for losing weight.

Mark said: “It was the diabetes. My colleague Paul Sinha also got the diagnosis and he rapidly lost two stone and he went from being diabetic to pre or non-diabetic.

“I’m waiting for my next check up and I’m hoping the figures are going to be better.” 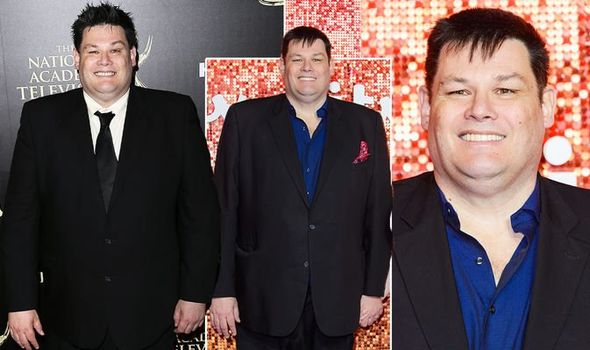 He then gave more information about his diet plan and revealed that he cut out sugar to lose weight.

“I know that even if I’m lucky enough to push myself back to non-diabetic, I’ve got to treat myself as though I’m diabetic from now on,” Mark explained to the presenters.

In order to slim his waist, he told the daytime TV show that being active also played a part.

“That and running around after an active two-year-old.” 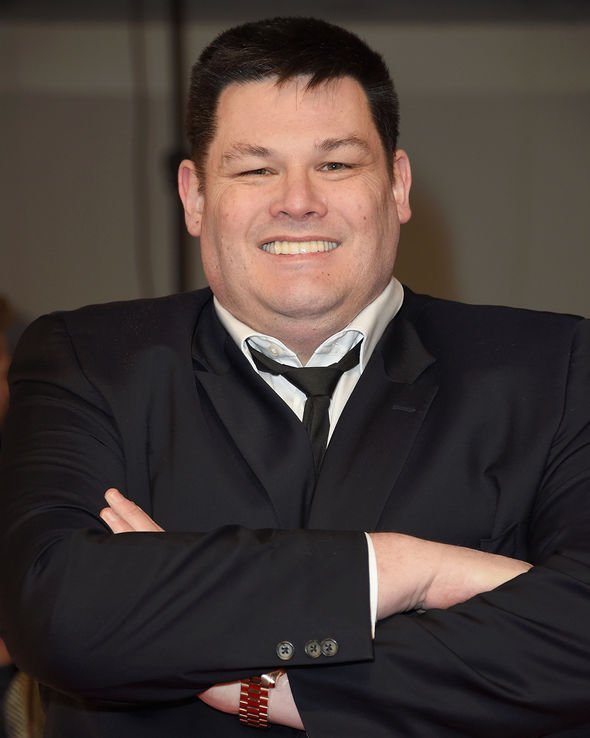 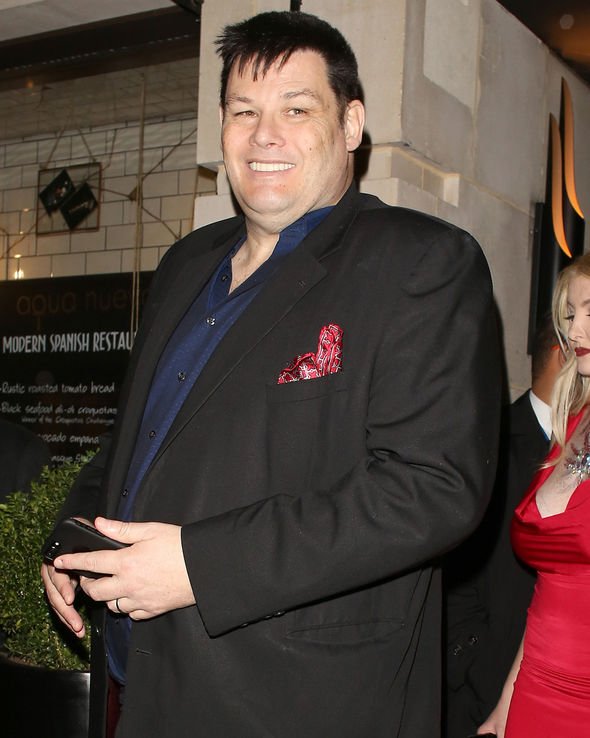 Following a balanced diet and cutting back on sugar was enough to help the TV star shape up.

Mark is not the only star to recently lose a staggering amount of weight.

She slimmed down from a size 14 to size 10 and also stressed the importance of portion control when trying to lose weight.

Your Favorite Disinfecting Wipes May Be Making Your Kitchen Dirtier