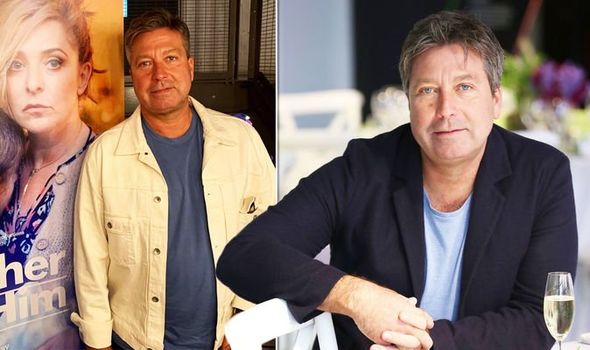 John Torode is a familiar face to British television viewers.

He often appears in cooking segments on the likes of This Morning.

The chef has a number of cookbooks, and has owned restaurants.

He successfully lost three stone in recent years, so how did he do it?

John appeared on GMTV in 2010 discussing his weight.

He said he lost three stone, and breakfast was a key part of his diet plan overhaul.

“I feel brilliant, actually. It happened nearly 18 months ago now.

“It’s about three stone and I feel great for it. I cycle everywhere, I eat different.

“The big secret, which somebody told me is the thing that all people who are very, very overweight have in common, is that they don’t eat breakfast. 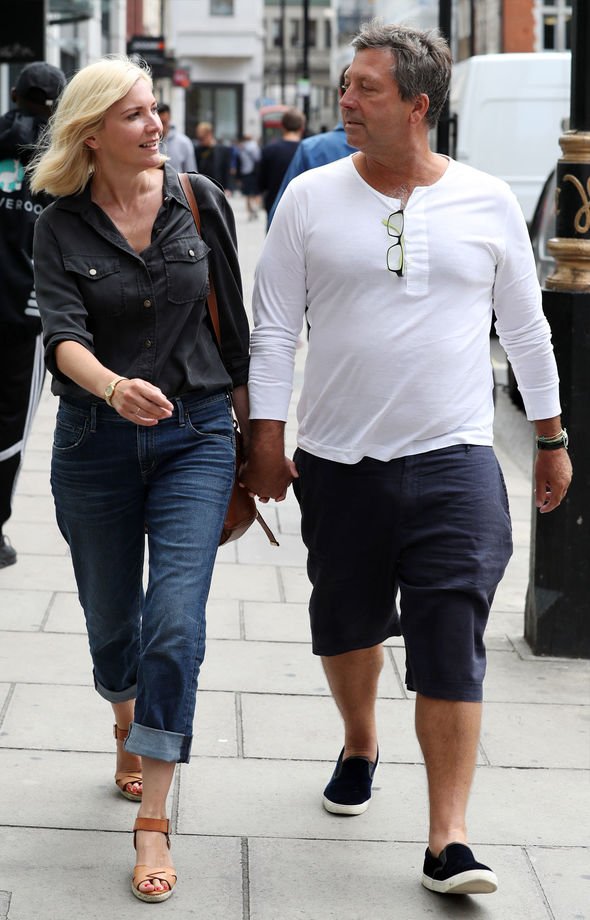 John is a big fan of cycling, and he posts about it on Instagram.

Another similar post said: “Bit of a sweat on… loved my ride.”

The chef is, of course, a food lover. He posts pictures of his delicious meals on his Instagram account, as well as cooking regularly on This Morning.

Recently he created a haddock tray bake on the programme. 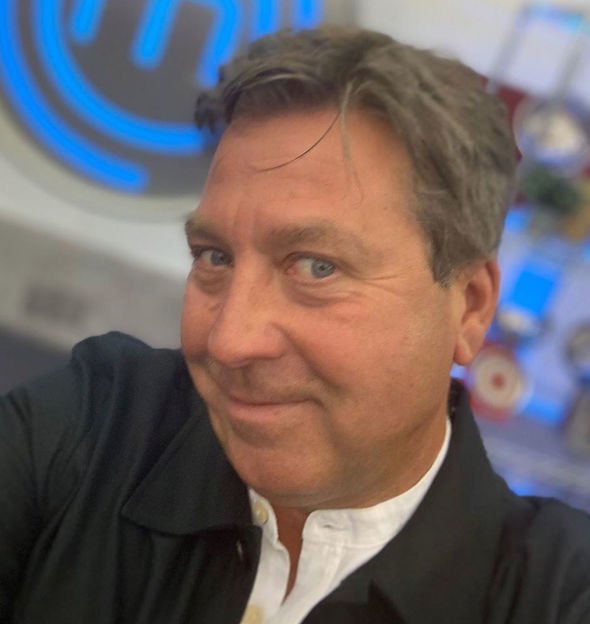 Another celebrity chef who has shed the pounds recently is Jamie Oliver.

Jamie Oliver’s weight loss is down to eating less meat, he has revealed.

He Jamie told the Radio Times of his amazing new look: “I pushed meat down, pushed veggie up, got more sleep and more movement.”

He made one simple food swap, which he also claims has health benefits beyond weight loss. Jamie swapped meat for nuts.

“They make you half as likely to have a heart attack. Feed them to your kids as well,” he said.