The final season of Game of Thrones kicks off tomorrow night and fans everywhere are preparing for the final episodes of the fantasy drama.

Although the show is well-known for having a high turnover of characters, one person who will be returning to her role is actress Nathalie Emmanuel.

She has gained international recognition since first playing the role of Missandei in 2013 and has gone on to appear in other TV shows and films.

Being on the screen so often, the star has spoken about what diet plan she follows to stay healthy.

Nathalie follows a plant-based vegan diet which helps her stay in shape and has done so for around six years.

Those who follow a vegan diet cut out all meat, fish and animal products, such as dairy, and instead eat natural foods such as fruit, vegetables, nuts, legumes and beans.

Speaking to Glamour in 2017, Nathalie discussed her vegan lifestyle and why she first chose to adopt it.

“I started eating a vegan diet about four years ago and even after a week I felt amazing,” Nathalie told Glamour magazine.

“I had so much more energy. I don’t trust the food industry, I don’t trust what they put in our food. It makes me feel sick actually.” 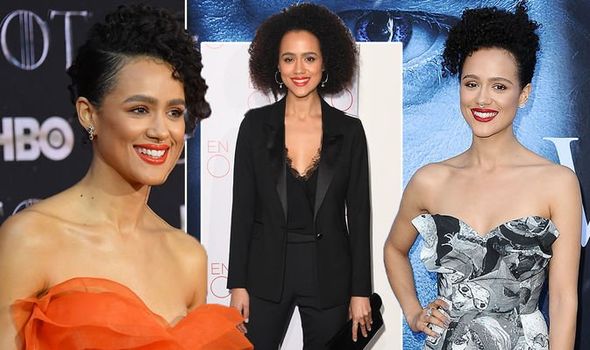 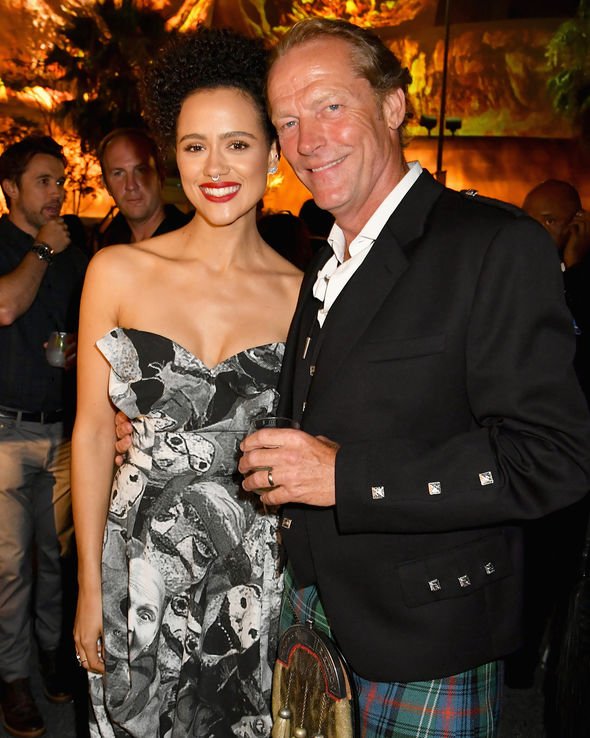 For those who have not ever followed a vegan plan, they may be unsure as to what can be eaten on the diet.

When speaking to the magazine, Nathalie gave a glimpse into the types of food she eats and revealed that she often cooks.

Natalie said: “I cook a lot and my signature dish is a vegan version of a Caribbean dish called Ackee and Saltfish.”

Apart from a natural diet plan, Nathalie likes to stay healthy by adding in lots of exercise into her diet.

The actress has revealed her love for a variety of sport including yoga, boxing and running. 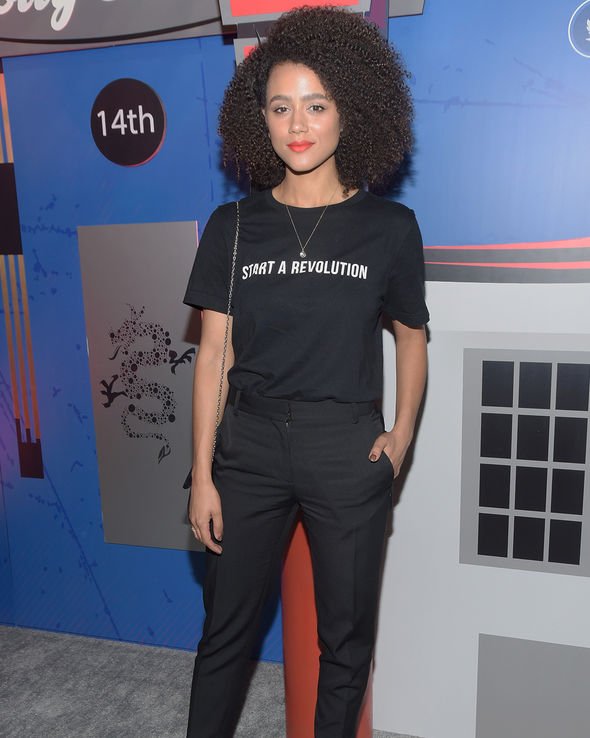 Nathalie’s co-star, Gwendoline Christie, 40, has opened up about her diet and how it helped her get the role in the show.

Gwendoline shot to fame in the fantasy series playing the character Brienne of Tarth and she claimed she lost “a lot of weight” to get the role.

The star told the Radio Times that she lost weight and got a trainer to turn herself into the warrior her character is.

The actor focused on bodyweight exercises when trying to get fit, and also shared his love for mountain biking and CrossFit.

This article contains affiliate links, which means we may receive a commission on any sales of products or services we write about.

This article was written completely independently.

Best weight loss: Woman loses four stone on this diet plan – what is it?

Menopause: How to lose weight – not diet or exercise, just one lifestyle change