Neil ‘Razor’ Ruddock, former football ace, was whipped into shape by his pal and footie boss, Harry Redknapp. The ex Spurs and England star, 51, was once dubbed the 17th “hardest footballer of all time”, and played in defence. Yet Harry, the most recent I’m A Celebrity jungle king, helped his mate’s weight loss efforts after he became increasingly concerned about his health, following his retirement from football. Just how did the pair achieve such a feat?

Razor starred in Harry’s ITV documentary, Harry’s Heroes, where they were challenged with getting fit in order to face a fellow German football team.

But Harry was so concerned about Razor, who at the time weighed 23 stone, he sent him to see a heart specialist, who offered a very bleak prognosis.

“Given your lifestyle and your family history, we’ve really got to do something quite drastic about that – and I’m talking about medication to protect you. 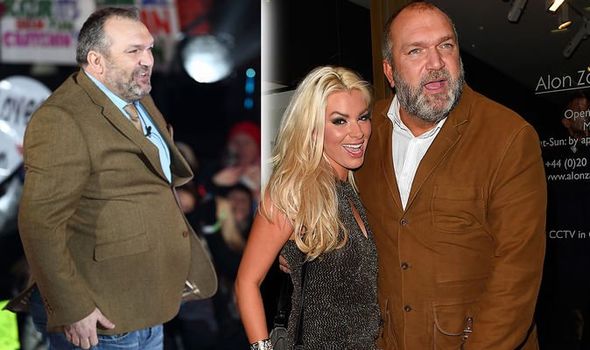 “If I don’t intervene, you are at a risk of having a heart attack and a stroke.

“Razor, you cannot afford to take this lightly please.”

The London-born star, clearly perturbed by the diagnosis, decided to take action,.

He proceeded to lose four stone, bringing his weight down to 19 stone.

Talking of the achievement in the documentary, he said: “Men are scared to get bad news. 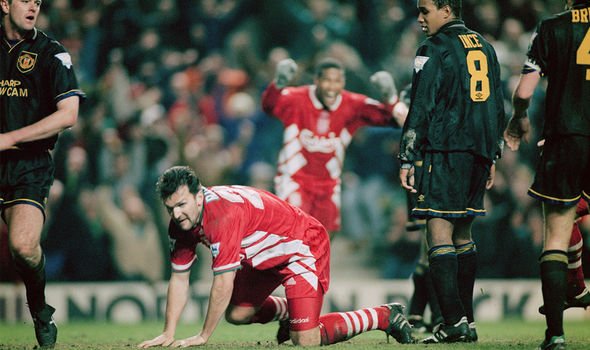 “Both my older brothers have got problems. One’s got a stent. It is in my family.

“You think it’ll never happen to you, but it can. I’m happy I’ve seen the doctor.

“It can be resolved, so I’m happy we got there in time.”

Revealing the secret to his weight loss, he told What’s On TV: “I lost a lot of weight, with all the training I probably put 11 pound of muscle on, I think I only lost a couple pound, about 3 pounds I think.

“When I started I couldn’t do two lengths of the swimming pool, now I bang out 30 lengths, not a problem.

“I just didn’t realise how badly I was struggling with that.”

He cheekily confessed to slipping up, and putting an an extra 3lb, during a recent chat on ITV daytime series, This Morning.