Olly Murs is an English singer and coach on the ITV talent show, The Voice UK. Although he has never appeared overweight, he made the effort to drop a few pounds in recent years. How did he shift 1st 1lb?

Olly will often use social media to give a look at his exercise regime.

Last week, he shared a selection of topless snaps to show off his incredible six pack abs.

Fans quickly commented on his toned body under the pictures that were shared on Instagram.

One fan wrote: “Omg @ollymurs look at that body!!” 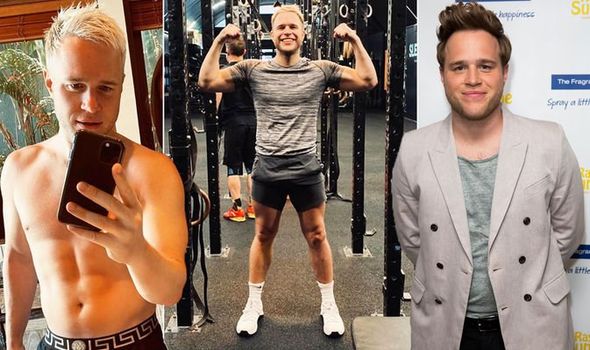 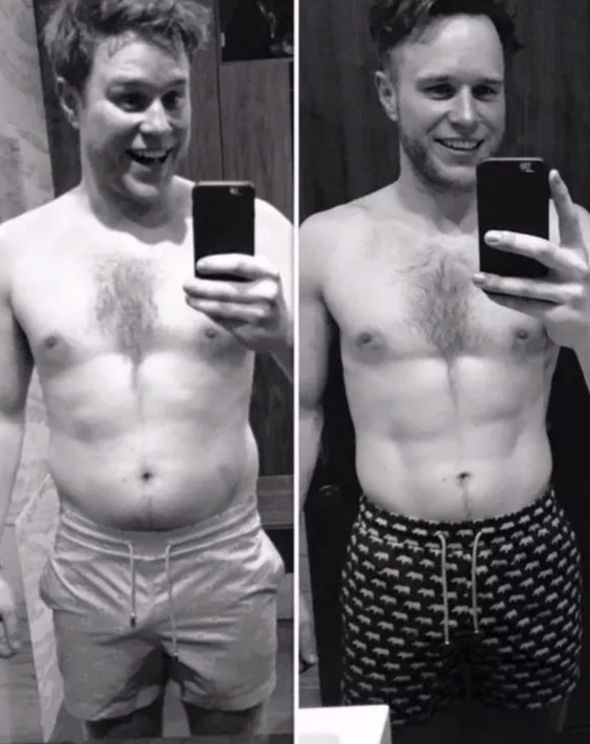 “Can you get anymore abs in one pic,” another commented.

Olly first transformed his physique in 2015 by hitting the gym with personal trainer, Rob Solly.

Posting on Twitter, Rob shared topless pictures of him before and after the 12 week programme.

The post read: “This is @ollyofficial after 12 weeks training me with, 3 times a week before the #neverbeenbettertour. Go Olly!”

Within the three month period, Olly managed to lose an impressive 1st 1lb.

Since then, the Dance With Me Tonight singer has shown no signs of stopping his progress and is still using the same trainer.

In a recent Instagram video, Olly was filmed completing an intense ab workout. 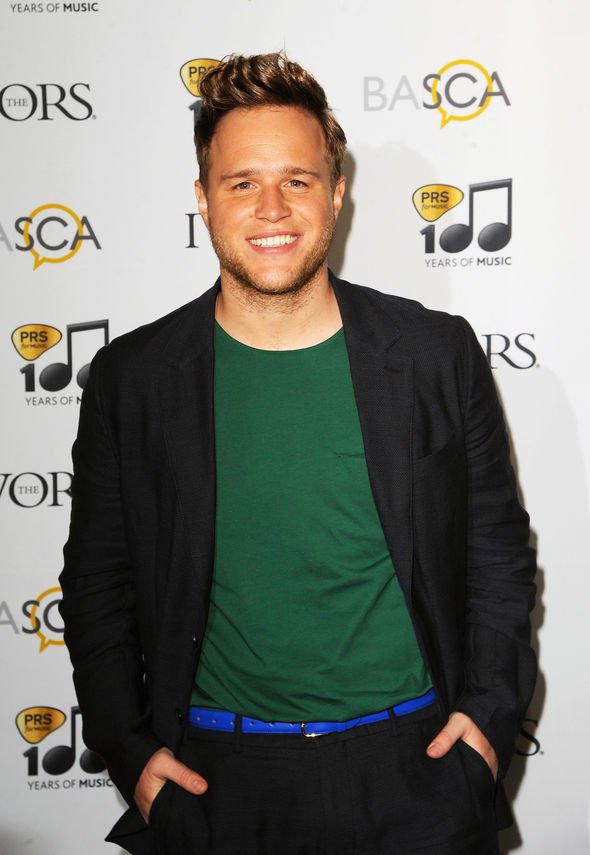 He wrote: “I’m a Top Planker. love that @rob_solly made these more interesting with the @fitlighttraining #training #abs #plank #workout”

Another video taken in the gym showed Olly doing a cardio workout and sprinting on a treadmill.

In the caption, he wrote: “6 months after surgery I’m back running.”

This referenced a knee surgery Olly was forced to have in June 2019.

As well as regular gym sessions, The Voice coach has spoken about the importance of a healthy diet. 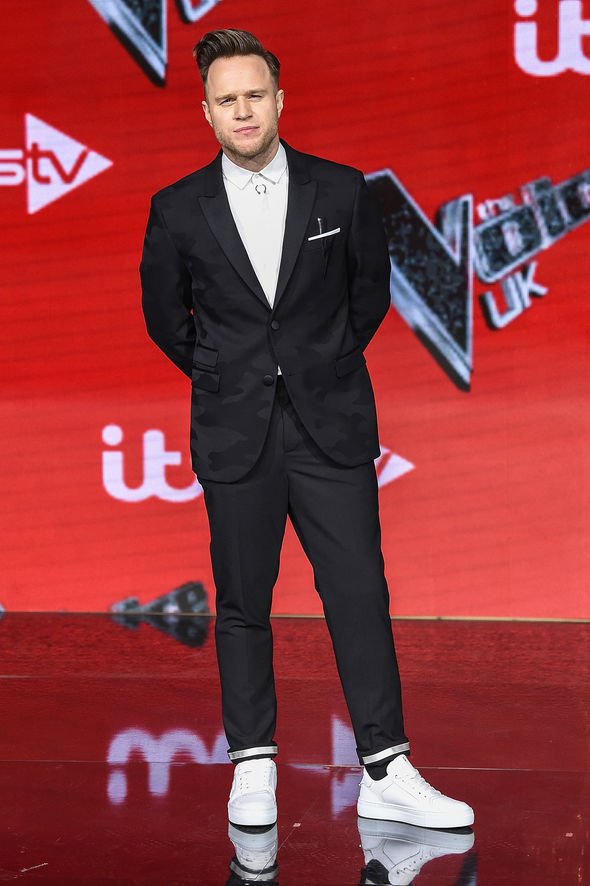 Earlier this month, he revealed he had enjoyed a seven week juice cleanse to reboot his fitness.

He wrote: “Surrounded by people all here on a journey ready to Juice cleanse and detox the body for 7days!

“Sounds crazy having no food for 7days but wow just wow! I feel amazing.. I feel alive and why is that… cos the food I was putting into my body made me feel Alive!”

How One Woman Lost Over 90 Pounds with Hard Work, Strength Training and Good Food