The Paleo diet, also known as the caveman diet, or stone-age diet is a modern fad-diet requiring the sole or predominant eating of foods presumed to have been available to humans during the Paleolithic era. But, what does that mean?

According to Healthline, the Paleo diet is designed to resemble what human hunter or gathering ancestors ate approximately 2.5 million to 10,000 years ago.

Although, it is unlikely to know exactly what human ancestors ate, researchers believe that their diet mainly consisted of whole foods.

Several studies suggest that this diet can lead to significant weight loss (without calorie counting) and has major health improvement factors.

A Paleo diet typically includes lean meats, fish, fruits, vegetables, nuts, and seeds – food that could have been easily obtained by hunting and gathering.

The diet limits farm food intake such as dairy products, legumes, and grains. 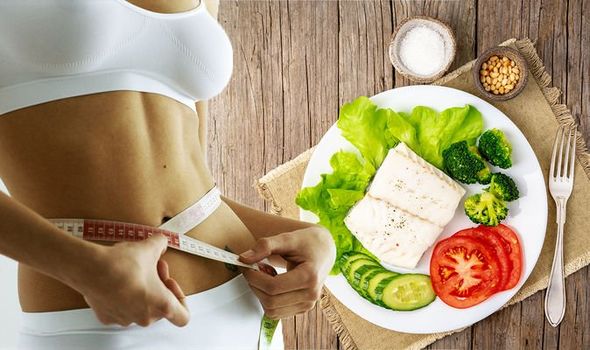 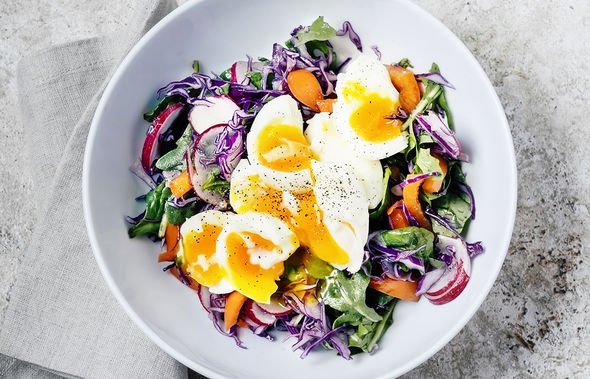 What is the purpose of a Paleo diet?

The main aim of the Paleo diet is to eat in the same way that early humans ate.

The reasoning for this, many have suggested, is that the human body is genetically mismatched to the modern diet that emerged with farming practices and growth of food diversity – this idea is known as the discordance hypothesis.

After all, farming changed what people around the world ate, as it established dairy, grains, and legumes as additional staples in the human diet. Research has suggested that the relatively late and rapid change in diet outpaced the body’s ability to adapt.

According to MayoClinic.org: “This mismatch is believed to be a contributing factor to the prevalence of obesity, diabetes and heart disease today.”

It is well known that following the Paleo diet can help people lose weight as consumption of high in protein, low in carbs diet may reduce appetite and help to eliminate highly processed foods and added sugar from diet.

How to do the Paleo diet

The good thing is that there is no one right way to eat on the Paleo diet. The Paleolithic humans thrived on a variety of diets, depending on what was available at the time and where in the world they lived.

Some could have eaten a low-carb diet that was high in animal foods, while others could have followed a high-carb diet with lots of plants.

The basics to remember when on this diet are to eat: meat, fish, eggs, vegetables, fruits, nuts, seeds, herbs, spices, healthy fats, and oils. 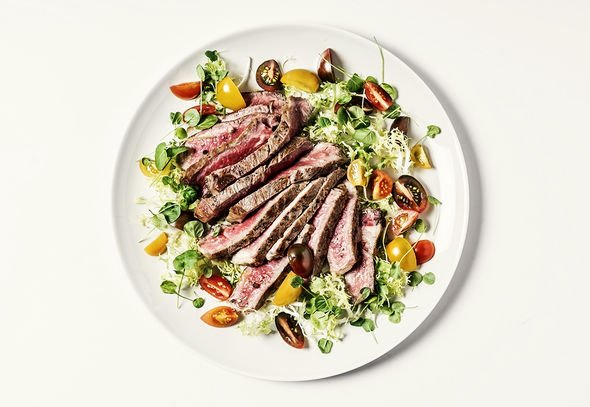 Over the past few years, the paleo diet has evolved and there are now several different versions of the paleo diet, many of which allow some modern foods to be included in the diet.

These include quality grass-fed butter and even some gluten-free grains like rice.

Many people use the Paleo diet as a template to base their diet on rather than a strict set of rules they must follow.

Are there any treats or indulgences allowed on the diet plan?

Research has suggested that good quality wine can be consumed while on the diet as it is typically high in antioxidants and beneficial nutrients.

Another indulgence that has a health benefit is the consumption of dark chocolate, as dark chocolate is very nutritious and extremely healthy, but make sure to choose one with 70 percent of higher cocoa content. 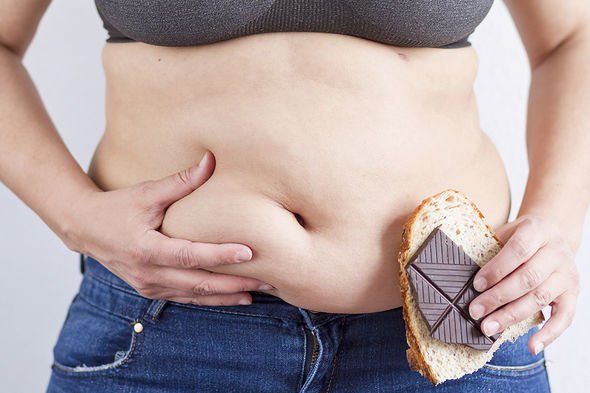 So does the Paleo diet actually work?

Allison Berry, an online blogger, undertook the Paleo diet challenge for 30-days to see whether adopting the diet would contribute to weight loss, after noticing she had put on weight.

“I purchased a pair of size 10 jeans from my favourite store online that were perfect for fall. But, when they arrived I realised that I’d either picked the wrong size or I’d officially downed enough beer and pizza to make putting on my go-to-size nearly impassible,” she said.

“I decided that for 30-straight days, I would dive into the Paleo diet, which bans all forms of dairy, grains, soy, and legumes.

“Once I finally [got on track] it only took about [13] days for my waistline to start looking smaller. My roommate [even] said: ‘Your face looks skinner’.”

She revealed that as the diet continued she started to crave unhealthy food less and less.

“At the end of my experiment, I lost 3.2 pounds and was able to pull on my jeans without having to shimmy around my room.”

Top fitness trends of 2022: Best exercises to look and feel ‘great’ this year