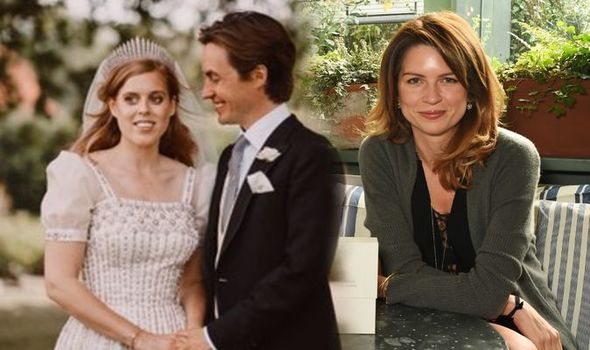 Nutritionist Gabriela Peacock, a friend of the royal as well as her guru for all things nutrition, was unable to be at her social distanced wedding just a few weeks ago. However, she was there in spirit after helping Beatrice out as a client before the day.

Gabriela is said to have helped not only Beatrice, but her sister Eugenie ahead of her wedding to Jack Brooksbank.

In fact, Gabriela posted a picture of herself at a Eugenie’s wedding on the day, October 12, 2018.

Meghan Markle is also said to have worked with the health expert before her May 2018 wedding.

The nutritionist, who lives in France with her husband and two children, espouses a number of health and weight loss rules. 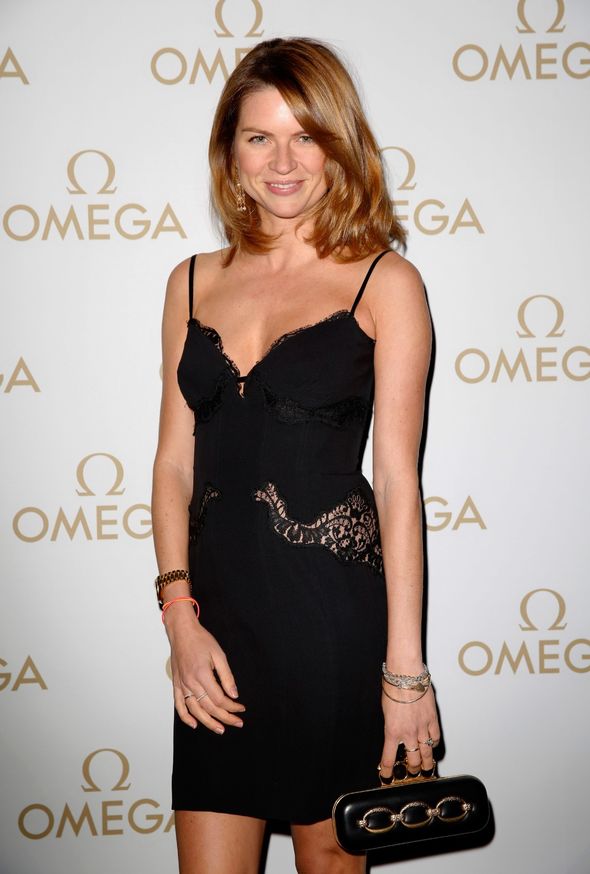 She doesn’t believe in fad diets. Instead she advocates big breakfasts and avoiding carbs at dinner.

For those who want to lose weight quickly, she advocates a certain type of method.

The expert told People: “I love intermittent fasting, which does not mean not eating!

“It’s also been known to reduce the way our cells age, just by giving your body a bit of a break, you create this resilience and by day six or seven, you start feeling really great.”

She advises eating 500 calories on alternating days, with one blow out day a week.

The nutritionist runs her own line of supplements and is coaching via video calls during the coronavirus.

Meghan Markle’s diet philosophy is said to help her keep slim after having her son Archie Harrison.

Meghan enjoys a green juice, she has previously revealed.

Meghan told Delish magazine in an interview before she was linked to Prince Harry: “Green juice is a food-as-medicine philosophy for me. 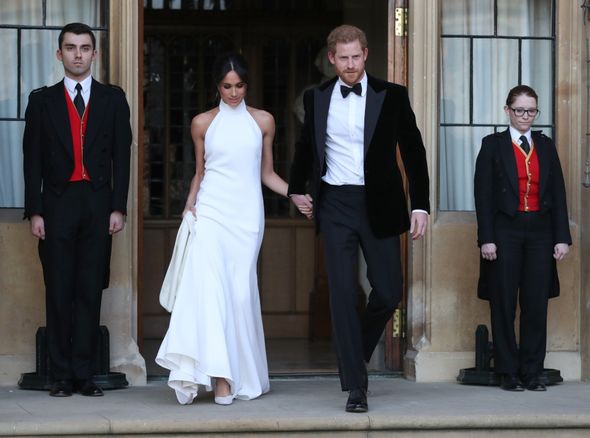 “I think trying to go for coffee or things like that only end up hurting you in the end.”

Kate Middleton’s diet plan is also the subject of much speculation.

The Duchess of Cambridge has maintained a lithe figure all her life.

She is reportedly a size six and boasts wash board abs. So how does she do it? 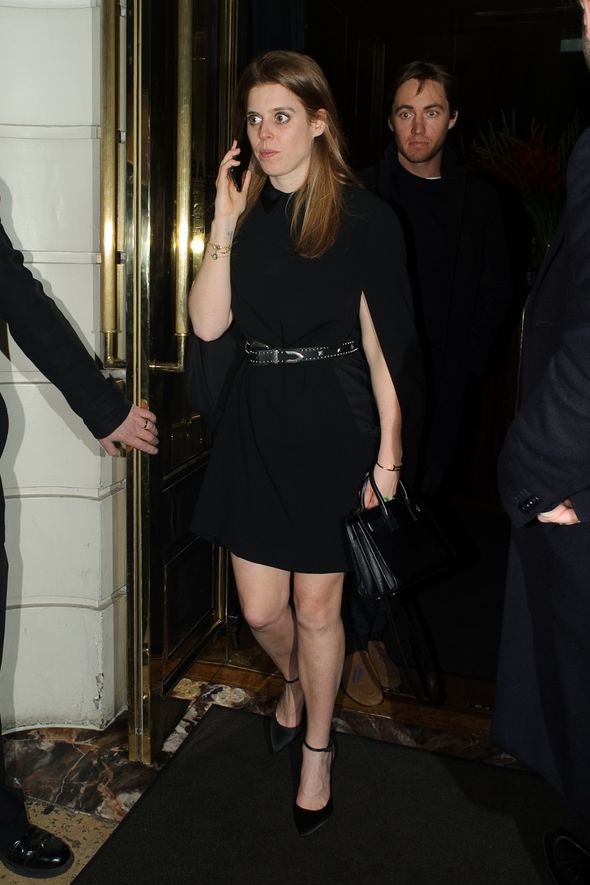 The Duchess of Cambridge is a keen runner. In fact, while at St Andrew’s university she took part in a daily morning running club.

The Daily Mail quote an insider who said Kate runs as often as possible “sometimes with Charlotte in her buggy and their dog Lupo at her side.”

She also enjoys hockey, a sport demanding a high level of cardiovascular fitness.

Running is the exercise credited with burning the most calories. Burning calories is key for keeping body fat low, especially in the stomach area.

Holly Willoughby: TV star’s weight loss secrets – how did she get into shape?