Renée Zellweger is an American actress who has starred in films including Jerry Maguire, Chicago and the new drama, Judy. She played the title character in the Bridget Jones’s Diary trilogy and had to prepare for the role by gaining a considerable amount of weight. Although it is likely she was never overweight, the actress did attempt to slim down in between movies. She has opened up about the diet plan she followed to get back into shape between instalments of the movie.

Whatever phase of life I’m in the gym is my common denominator.

The popular actress revealed her weight has fluctuated for the role and spoke about Bridget Jones’s complicated relationship with her body.

Speaking on TODAY in 2016, she said: “I never thought she had a weight issue, I thought that was just something that like all of us, we think, ‘Oh I’d love to change this thing about myself’.

“When in fact, nobody else notices it, but you. It’s that thing about ruminating and self-criticism and all of that.”

According to the MailOnline, Renée followed the Zone Diet when trying to bounce back into shape.

The diet is a plan which requires slimmers to watch how much of each food group they consume at each meal, according to Healthline.com. 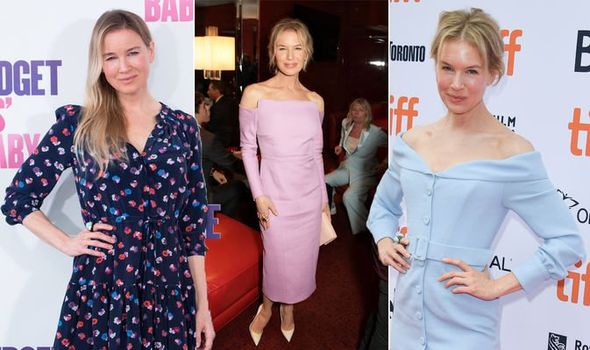 The website said: “The Zone Diet instructs its followers to stick to eating a specific ratio of 40 per cent carbs, 30 per cent protein and 30 per cent fat.”

Developed by Dr. Barry Sears, the diet was designed to help people lose weight and improve their health.

Dieters are encouraged to simply use their eyes to ensure they have the right amount of macronutrients on their plate.

Each meal should be one-third lean protein and two-thirds carbs with a little bit of fat.

Renée told MailOnline the importance of fitness in her regime. 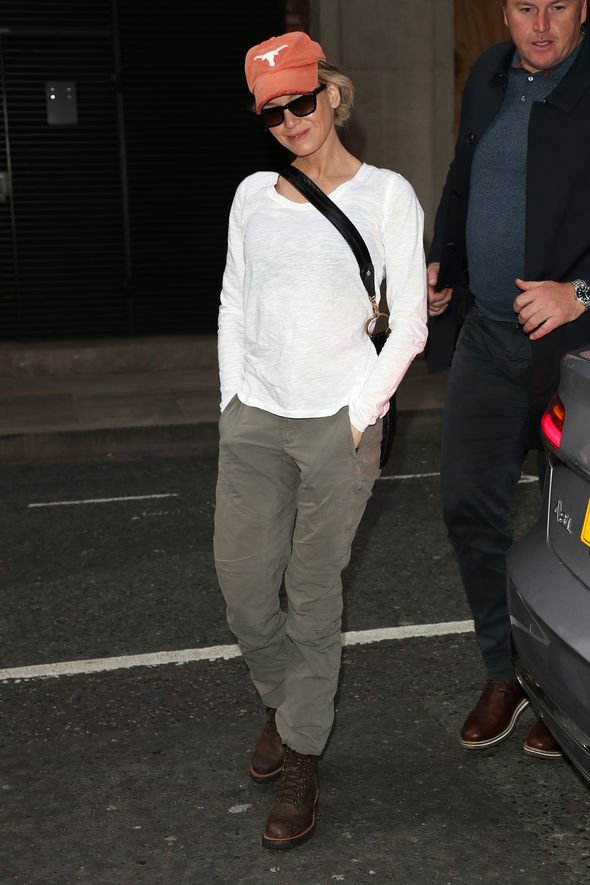 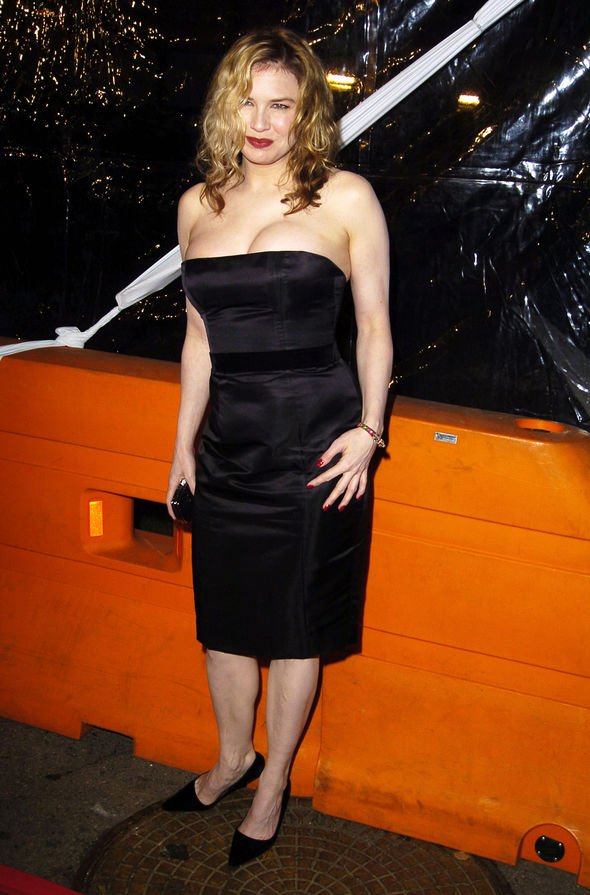 She said: “Wherever I move, or wherever I’m stationed, or whatever phase of life I’m in, the gym is my common denominator.

Fellow famous face, Lorraine Kelly, slimmed down by adding exercise into her routine.