Simon Cowell, 59, is well known for being the producer and judge on talent shows including Pop Idol, American Idol and The X Factor. Tonight, he is back on screens as a judge on the ITV show, Britain’s Got Talent: The Champions. In recent years, the music mogul has turned heads as his frame has become noticeably slimmer. Simon explained the food he ditched from his diet to help him shed 1st 6lb.

He said to me… ‘You can’t have red meat, dairy, sugar, bread or gluten’.

What did he do?

The father-of-one was first inspired to change his lifestyle after he struggled with his health.

In 2017, he was hospitalised with low blood pressure after he fainted.

After consulting a weight loss professional, Simon was urged to make some drastic changes to his diet.

Speaking to Extra TV, Simon said: “I went to see this guy who’s very well-known. And he said to me, after doing some blood work, ‘You can’t have red meat, dairy, sugar, bread or gluten’.”

The judge decided to ditch foods including red meat and dairy in a bid to improve his health and managed to slim down as a result. 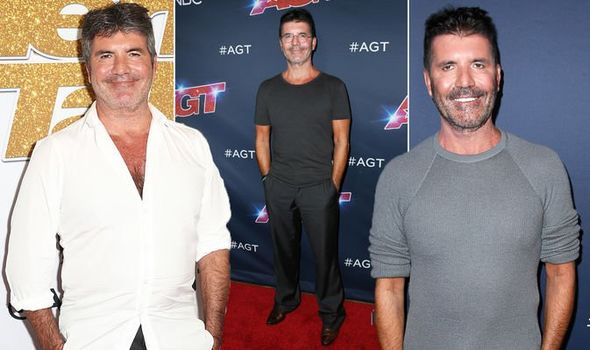 When changing his lifestyle, the judge asked the dietician if he could still have alcohol and he was advised to cut back on how much he had.

What’s more, the producer appears to choose carefully when he does drink.

When recently spotted with his partner, Lauren Silverman, Simon clutched onto a low-calorie lager, showing he is taking his health seriously.

After slimming down, most people are keen to open up about the tricks they used to shape up. 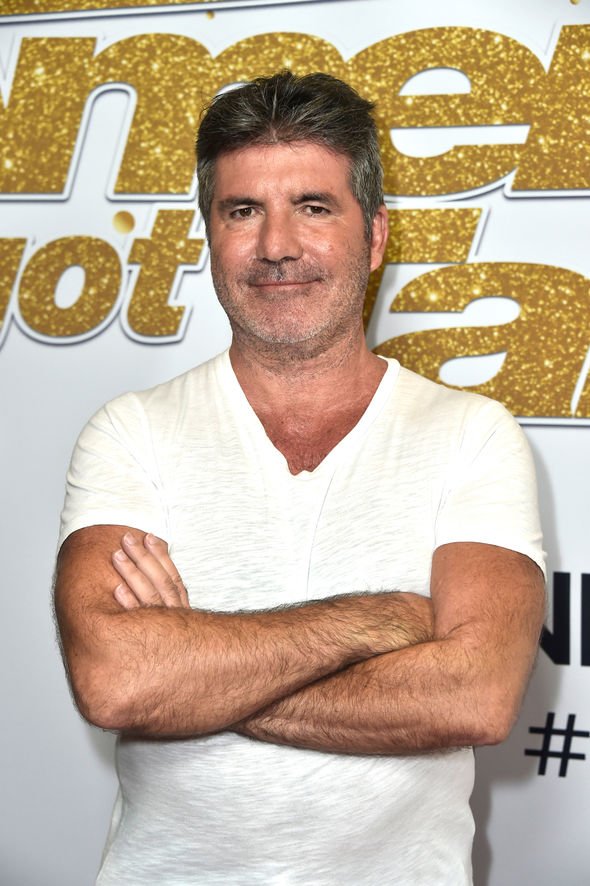 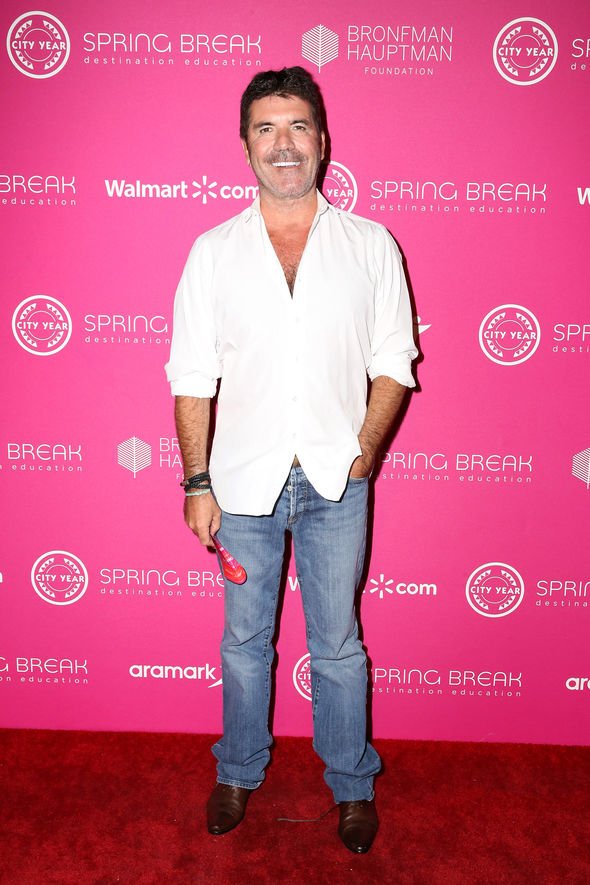 Former football star, Neil Ruddock, has opened up about the one rule he followed in order to shed four stone.

Neil was also inspired to beat the bulge after a health scare and he quickly changed his lifestyle.

He added regular exercise into his routine in order to slim down from 23 stone to a healthier 19 stone.

This Morning presenter, Alison Hammond, began losing weight this year after feeling disheartened with her weight.

She has managed to transform her life by following a Weight Watchers, now WW, diet plan and regularly going to the gym.