The 48-year-old played a pivotal role in launching the first astronauts to space from US soil in almost a decade when SpaceX’s Falcon 9 rocket blasted NASA’s Doug Hurley and Bob Behnken to the International Space Station yesterday evening. But, the space manufacturer is just one of a handful of technology companies that Mr Musk is invested in, of a portfolio that includes the likes of Tesla, The Boring Company, Open AI and Neuralink. In an interview with the New York Times in 2018, Mr Musk revealed he frequently logs 120-hour work weeks, sometimes not leaving the Tesla factories for days, adding his friends were concerned with his lack of sleep.

But now, speaking on the Joe Rogan Experience earlier this month, Mr Musk outlined how he is taking his own personal health more seriously, by making a few key changes to his life.

He said: “As you get older you tend to put on weight, certainly that is happening with me, the older I get the harder it is to stay lean.

“Actually being overweight is a big deal, but food is great, I’d rather eat tasty food and live a shorter life.

“Tasty food is great, it’s one of the best things about life, maybe eat tasty food, but have smaller amounts of it. 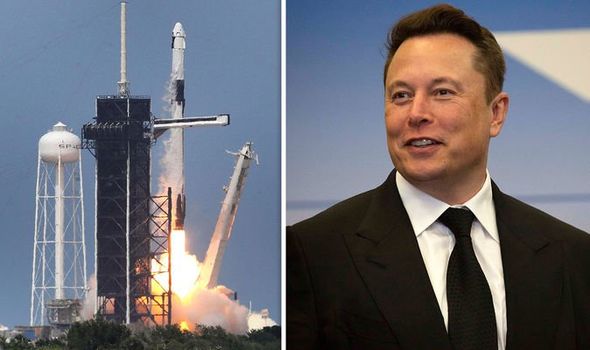 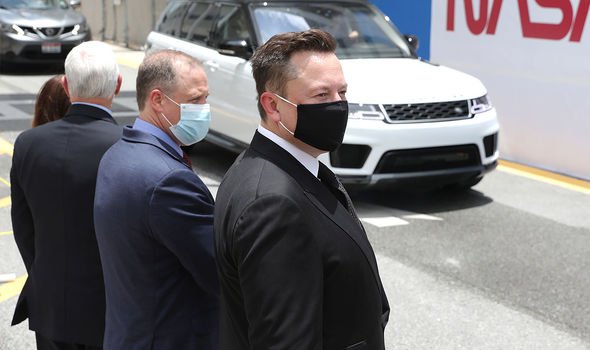 “This may be a useful bit of advice for people, eating before you go to bed is a really bad idea and it actually negatively affects your sleep.”

Mr Musk went on to detail some of the negative effects eating before going to bed can have on your quality of rest.

He added: “It can actually cause heartburn that you don’t even know is happening and that subtle heartburn affects your sleep because you’re horizontal and your body is digesting.

“So if you want to improve the quality of your sleep and be healthier, do not eat right before you go to sleep, it’s one of the worst things you could do. 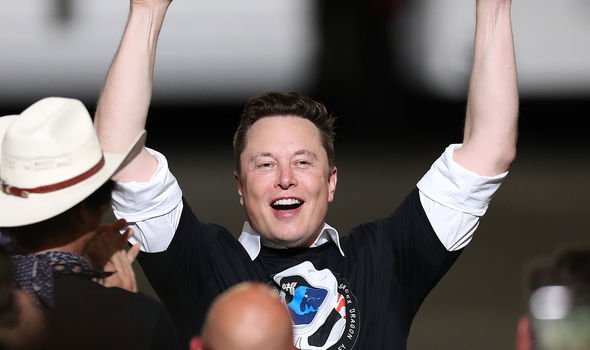 “It’s going to crush your sleep and it’s going to damage your pyloric sphincter and your oesophagus.

“In fact, drinking and then going to sleep is actually one of the worst things, try to avoid drinking and eating before sleep.”

Mr Musk also shed light on his exercise routine, which he carries out when he finds spare time.

He continued: “With small amounts of alcohol, evidence suggests it does not have a negative effect, some of the people who have lived the longest drink – there was a woman in France who had the record – she had a glass of wine every day. 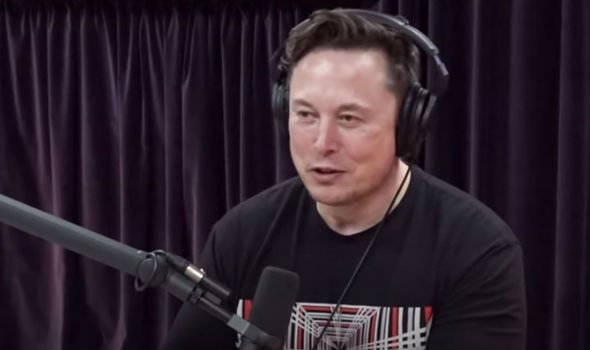 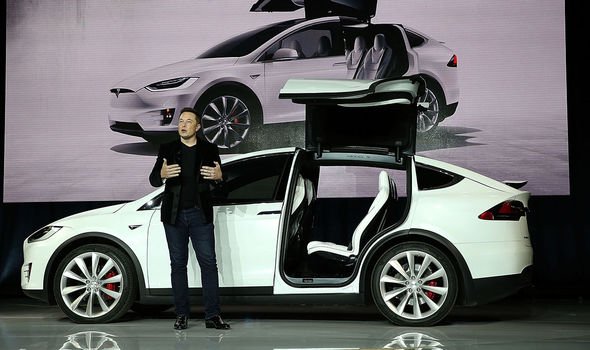 “Small amounts are fine, but avoid having alcohol and eating at least two or three hours before going to sleep and your quality of sleep will improve and your general health will improve a lot.

“I have a little bit of time to exercise, I have a trainer, but I haven’t seen him in a while.

“Some people love running, I don’t like running, to be totally frank, I wouldn’t exercise at all if I didn’t have to, but when I do I lift some weights and run on the treadmill a little – watch a show I like (while I run).”