Weight loss of others can be the inspiration and motivation needed for some people to embark on their very own weight loss journey. One woman and man recently shed more than 20 stone combined, after struggling for a number of years with their weight they decided to transform their lives for the better and documented their dieting journey through Reddit.

The weight loss transformation Reddit user, known as “lillykate22”, decided to embark on a weight loss journey alongside her partner, in the hopes of changing their lives for the better. Combined they have lost over 20 stone by using one simple diet, what was it?

In a post uploaded to Reddit, the user revealed that as a couple they decided to embark on a Keto weight loss journey.

“I’ve lost close to 12 stone which is incredible.” 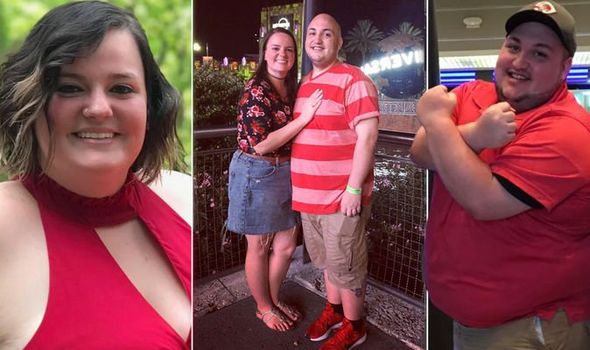 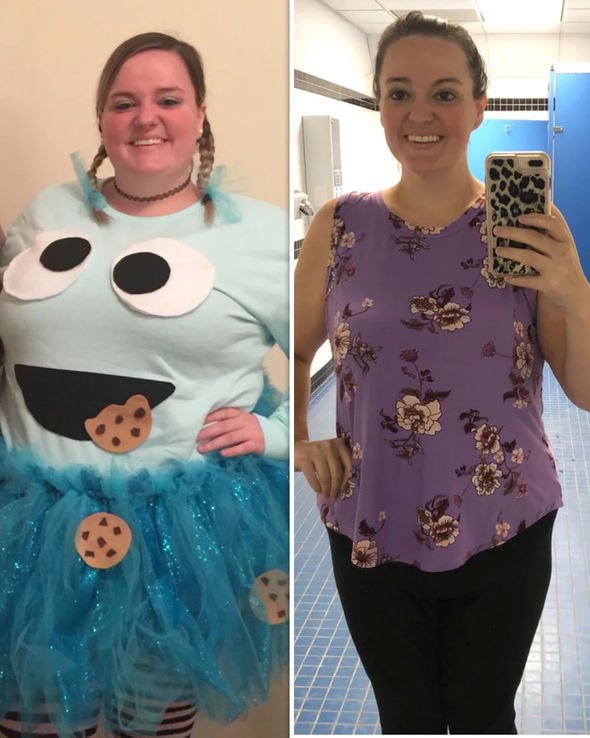 In a separate post, her partner revealed the reason behind their lifestyle change.

Writing under the username “Sin859”, he revealed: “I got turned away from the Gringotts ride at Universal Orlando last year due to body restrictions.”

The pair decided to use a Keto diet plan in order to shed the extra body weight.

“Once I started losing weight it was addictive.

“Now sometimes when I look in the mirror, I don’t recognise myself.”

Her partner had a similar approach to shading weight, he said: “I’ve still got a long way to go, but Keto and working out almost daily have helped a ton.

“My girlfriend decided she was jumping head first in weight loss and I told her I would try it for 30 days.

“Now it’s been a few months and I feel great.

“Pursuing my hobbies I lost interest in, going outside a ton, walking everywhere and just going to the gym and not feeling like I’m going to die.

“I went from only being able to walk a mile, to running 3+ miles with minimal effort. 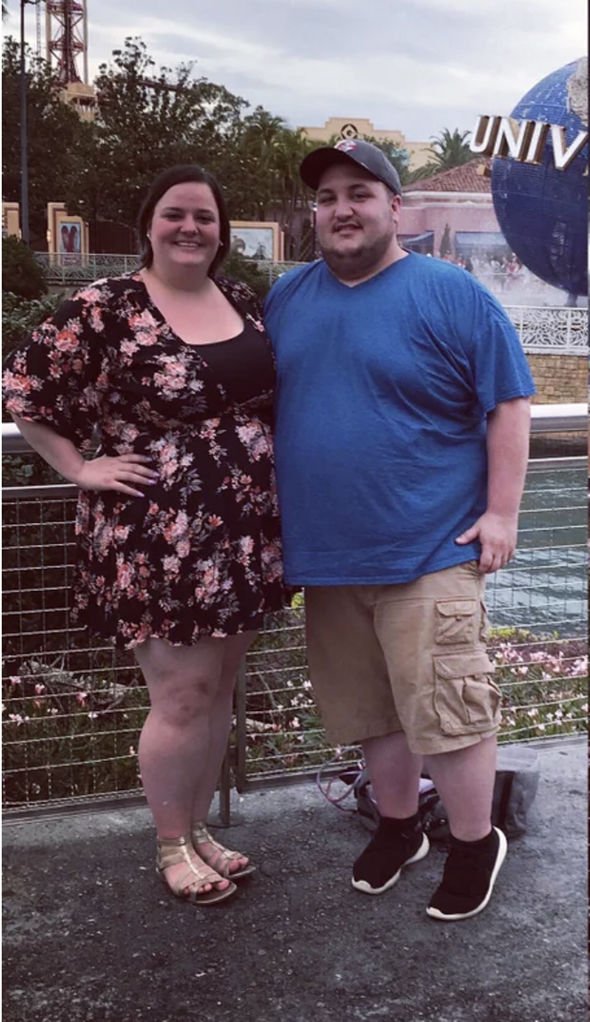 “The weight loss has really changed [our] lives.”

As well as following a restrictive diet, the couple also engaged in regular physical activity.

What is a Keto diet?

The Keto, also known as the Ketogenic, Diet is a low-carb, high-fat diet that offers many health benefits and shares many similarities to the popular Atkins and other low-carb diets.

The Keto diet is an eating plan that drives your body into ketosis, a state where the body uses fat as a primary fuel source (instead of carbohydrates), says Stacy Mattinson, a motivational nutrition guru, and healthy lifestyle blogger.

Many followers of the plan will eat less than 25 grams of net carbs a day in order for their body to enter the fat-burning “ketosis” state.

So what can you eat on the keto diet? Get ready to feast on fish, other seafood, low-carb vegetables (forget potatoes or carrots), cheese, meat, poultry, eggs, plain yogurt, and of course fats. 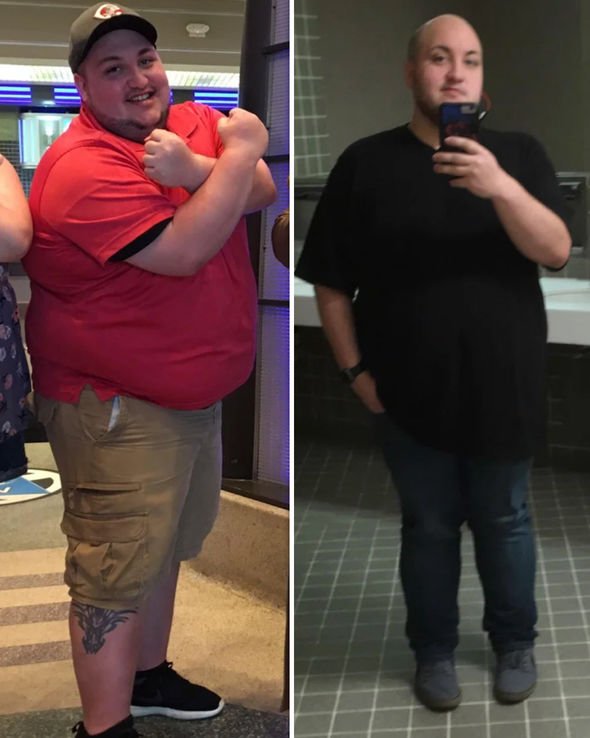 The foods you’ll be forgoing include fruits, grains (including bread and pasta), legumes and anything with added sugar.

On a standard ketogenic diet, calories should be made up of 75 percent fat, 20 percent protein, and 5 percent carbohydrate, which for many could be a hard adjustment to make.

What are the pros and cons of the Keto diet?

Though the keto diet can be hard to stick to, it has been shown to result in weight loss, at least in the short term.

Research from 2014 published by the International Journal of Environmental Research and Public Health shows that “the ketogenic diet can be a useful tool to treat obesity in the hands of the physician.”

As with any health trend, especially one that can seem restrictive, there have been some specific concerns raised by the medical community that the keto diet might not be a safe or realistic long-term eating plan.

“It is common for people starting the diet to experience symptoms such as headaches and fatigue, dizziness, light nausea, difficulty focusing (brain fog), lack of motivation and irritability,” Dr. Amnon Beniaminovitz, a cardiologist, said.

These are the same sort of symptoms people experience when they wean themselves off caffeine or soda, leading some to suggest the diet is a period of detox.

How to lose weight: The five highest calorie-burning workouts to try