For those who are overweight and need to lose a few pounds, knowing where to begin is often the most difficult part.

Many people hope to get a flat stomach, and eating certain foods can help them on their way to achieving that.

By eating foods high in protein, dieters have a lower risk of belly fat and will be on their way to getting washboard abs, according to research.

Adding more protein-rich food into each meal can help slimmers feel fuller for longer and doing this in the morning can set them up for a the day.

According to a study published on the US National Library of Medicine, eating high-quality protein is associated with a lower amount of belly fat, compared to other food groups.

Food high in protein include eggs, meat, fish and nuts, so opting for a breakfast of eggs on toast can be enough to set slimmers up for the day.

What’s more, a high-protein diet can preserve muscle mass and boost the metabolism, which means those eating more of the food group can burn more calories in their daily routine.

Pairing protein-rich food with another food group could boost the effects of a flat stomach even more. 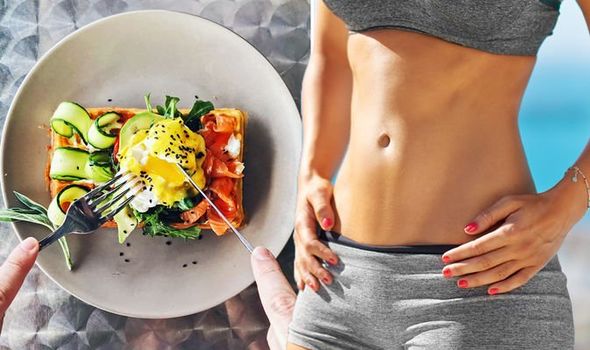 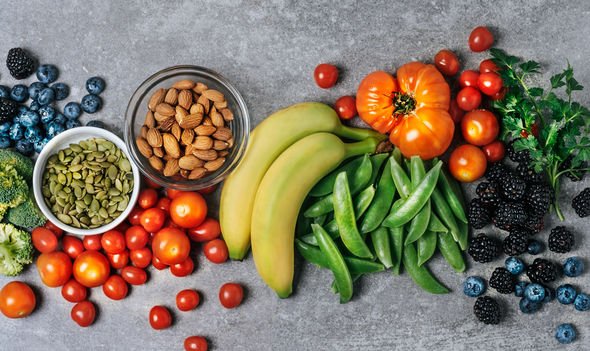 To gain the best results from their diet, a study published in the American Journal of Physiology suggested upping the intake of healthy fats.

People can increase their fat intake by splashing olive oil on top of salads or eating more of foods such as avocados, eggs, nuts and seeds.

The research shows fat takes a long time to digest, which means it can reduce appetite and hunger, which again means dieters are less likely to reach for those sugary snacks.

In a study involving 40 people, those who had 30ml of coconut oil a day lost more belly fat than those who did not.

Making these changes to the diet can set slimmers off on their weight loss journey and help them slim down their waistline. 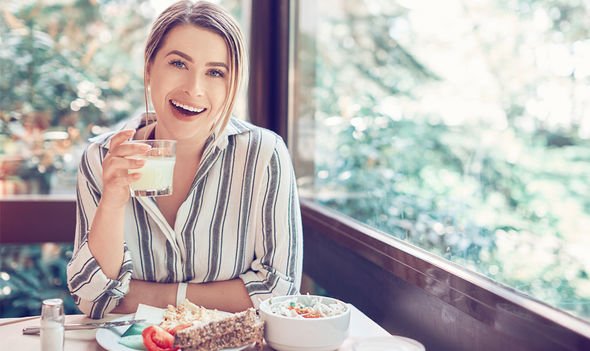 Last night, Olly Murs appeared on All Round to Mrs Brown’s last night and has previously shared his own transformation to shift belly fat.

The star trimmed up in 12-weeks by changing his exercise routine and began to share videos of his fitness routine online to give fans a glimpse into what he did.

Recently, the British comedian and actor, Emily Atack, went through her own weight loss following her stint on I’m A Celebrity… Get Me Out of Here!, and followed this rule after.

She lost half a stone when living on a diet of rice and beans for three weeks on the show.

After losing the weight, she was given a boost of confidence and decided to stop editing photos of herself she posted online in order to appear slimmer.

Here's How Much You Should Sleep Every Night, According to Experts