For those hoping to lose weight, they can choose from many different diet plans on the market which all promise similar results.  If unsure which one will work best, some slimmers might look at the real-life results of other dieters.  One man shared pictures of himself before and after losing weight online and revealed what diet plan he followed to achieve his huge transformation.  By following a specific diet and exercise plan, he slimmed down by 10st 12lb.

The Reddit user, “FlakeyMusician” posted on social media to reveal he lost the astounding amount of weight in just nine months.

He said he had used a diet plan and exercise to slim down and also revealed he is 37-years-old and 6ft 4in.

The dieter slimmed down from a huge 28st 8lb to a much healthier 17st 10lb in less than a year.

The slimmer received lots of encouraging comments underneath his posts, with other users desperate to find out his weight loss tips.

“FlakeyMusician” revealed he followed a ketogenic diet plan in order to beat the bulge. 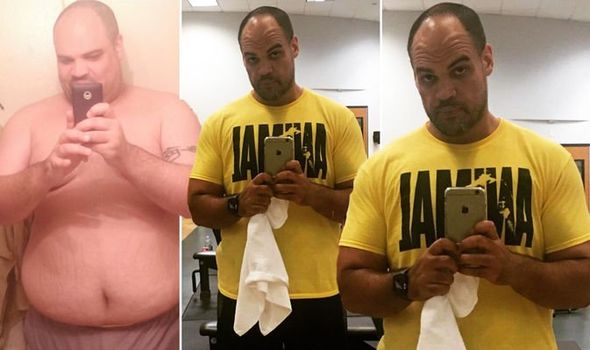 The ketogenic diet is a low-carb high-fat diet plan which requires slimmers to eat less than 25 grams of net carbs a day.

By doing this, the body enters into a “ketosis” state which promotes it to start burning more fat.

The Reddit user said he followed a modified version of the ketogenic plan which worked best for him.

He explained: “It’s less than 30 net carbs, and the rest fat. Calories are 20 percent less than BMR (basic metabolic rate).”

“FlakeyMusician” also revealed he added in weight training to help him burn extra calories and tone up. 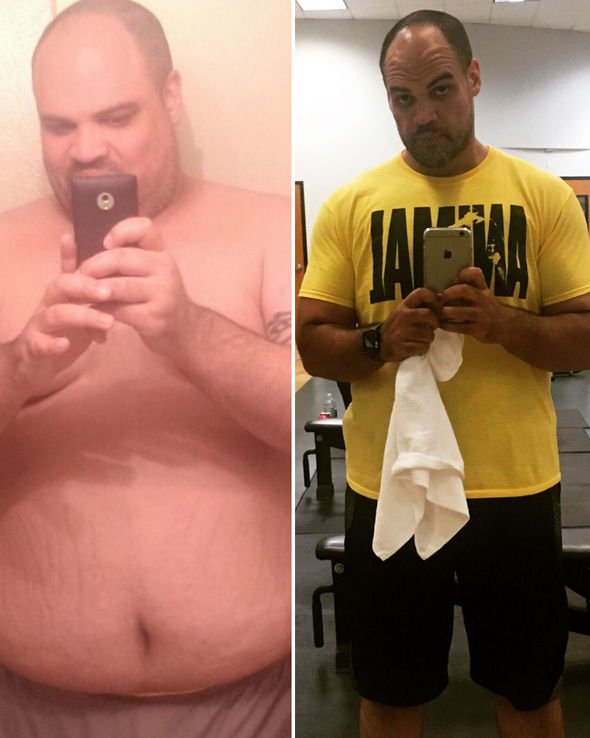 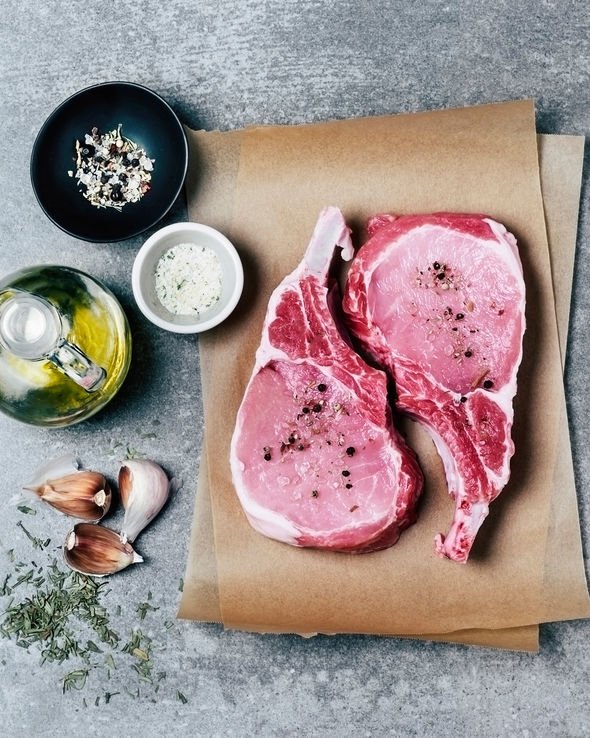 If hoping to follow the ketogenic diet plan, slimmers can enjoy foods such as eggs, meat, fish, nuts and vegetables on the diet plan, but must cut down on carbs.

Although fruit is allowed, those following the diet must be careful as some fruits are high in carbs.

Dieters are also encouraged to eat foods high in protein and a typical breakfast would be eggs with avocado and salmon.

Another woman shared her weight loss journey with the ketogenic diet on Reddit.

The user, “Snapdragon3378”, lost 7st 2lb in ten months by following this plan.

Those hoping to lose weight can also kick-start their metabolism by eating breakfast, according to an expert.