Losing weight is on the minds of many people and there are different ways to get started. Using a diet and exercising regularly is sure to help anyone get into shape. However, following a specific diet plan could work better than others, an expert revealed.

With so many diet plans on the market, knowing which one will burn the most fat can be a challenge.

However, dieters could notice the biggest results by restricting the time that they eat, Corin Sadler, nutritional therapist and product developer at Higher Nature, explained.

He said: “Research suggests with no change at all to diet, i.e. the same amount of calories, simply delaying breakfast by 90 minutes and having dinner 90 minutes earlier might have an effect on dietary intake.

“This is one of the latest investigations into a new dietary concept called Time-Restricted Feeding which reduces the time between the first and last intake of food each day, effectively increasing the ‘fasting’ time.” 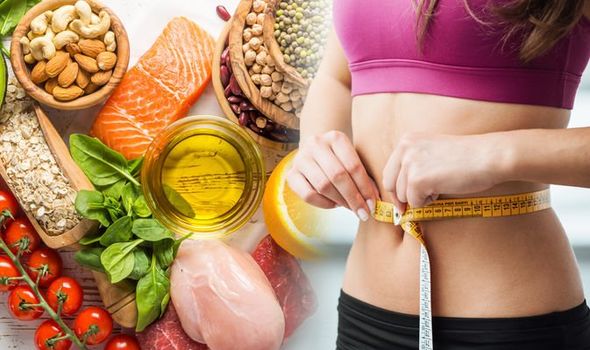 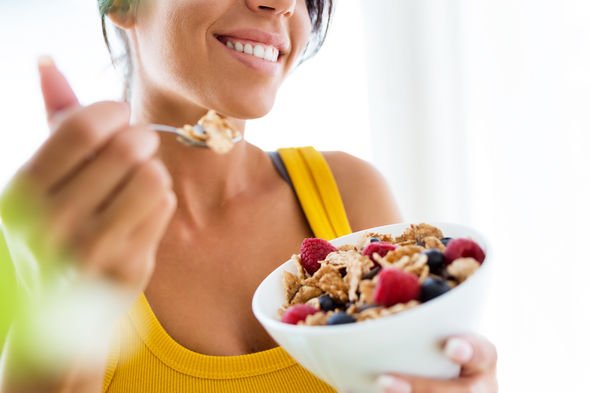 A popular form of Time-Restricted Feeding is the intermittent fasting diet, which requires slimmers to limit the times in which they will eat.

Some will consume all their daily calories within an eight hour window, such as between 12pm and 8pm, and others will limit the window even more.

Another form of the plan is the 5:2 diet, where those on the plan will eat normally five days of the week and consume less than 500 calories on the remaining two days.

Although healthy eating is advised, there are no set foods for those who use intermittent fasting, according to Healthline.com.

The website said: “Intermittent fasting is an eating pattern that cycles between periods of fasting and eating.

“In this respect, it’s not a diet in the conventional sense but more accurately described as an eating pattern. “

Changing the times that dieters eat could speed up the metabolism and burn more fat. 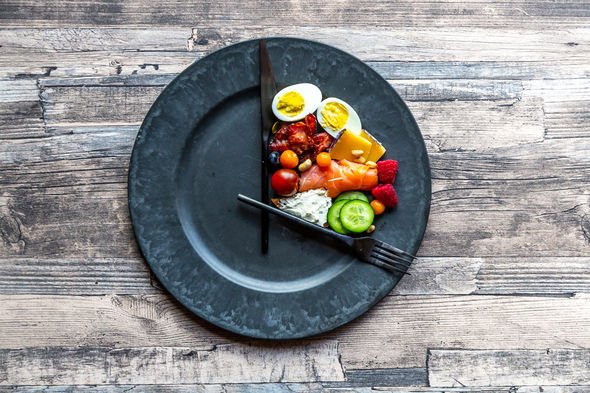 Corin added: “It is thought that the benefits are due partly due to the livers activity in increasing fat burning, but the workload on the pancreas which produces insulin in response to eating is also decreased.”

Although some dieters eat within a small time window, he explained a seven hour window could be the most effective.

“Where possible and appropriate I suggest clients breakfast around 10am, and finish their evening meal by 7pm – that does include alcohol, he added.

“This helps tie eating in with when the gut is working most optimally.

“Your gut has its own internal clock. Eating at the same time each day, even at weekends helps to keep it in sync. 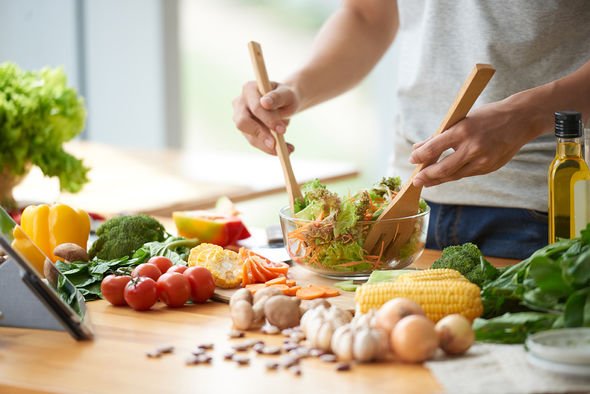 “This is especially important at breakfast to help set your rhythms, but your gut also appreciates a lighter evening meal when it is trying to wind down.”

Using the plan has shown to help those trying to shape up burn more fat than those who don’t restrict eating times.

Corin explained: “Those who changed their mealtimes were found to have eaten less food overall than the control group and lost an average of two percent body fat than those left to eat at unrestricted times.” 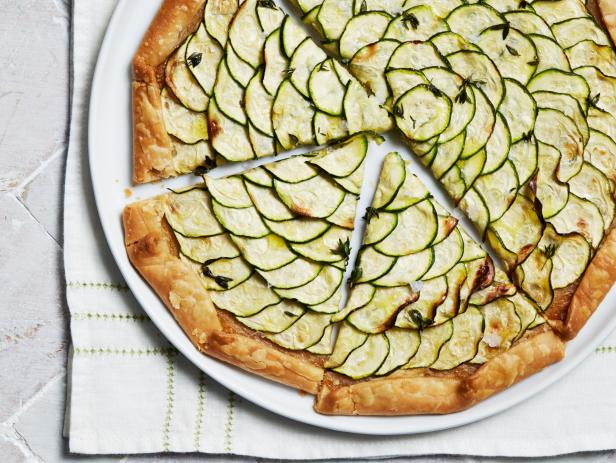