Apple cider vinegar is a well-known tool in the dieting world for its popular weight loss properties and health benefits. The vinegar is made from fermented apple juice – which is often used in salad dressing and food preservatives – to increase satiety and help you eat less calories. It has been reported that apple cider vinegar is an exceptional drink to try to increase weight loss, so does it really work? Most of the products that are claiming to help speed up the process of weight loss such as “skinny teas” and supplements either don’t work or could have potentially dangerous properties to your health.

However, slimmers claim to have found the “miracle” weight-loss tool which helps you shed pounds much quicker.

Around the world men and women are picking up the apple cider vinegar bottle in hopes to trim down and lose stubborn weight.

Although apple cider vinegar has been around for years, and it has been known to help with killing of pathogens including bacteria and was traditionally used for cleaning, disinfecting, treating nail fungus, lice, warts and ear infections so is it a substance that you should be ingesting?

It has been reported that taking two tablespoons each day of apple cider vinegar could increase a feeling of fullness and reduce the amount of food eaten throughout the day.

In a study conducted by PubMed.gov, it was found that taking one or two tablespoons (15 or 30 ml) of apple cider vinegar daily for three months helped overweight adults lose an average of 2.6 (1.2 kg) and 3.7 pounds (1.7 kg). 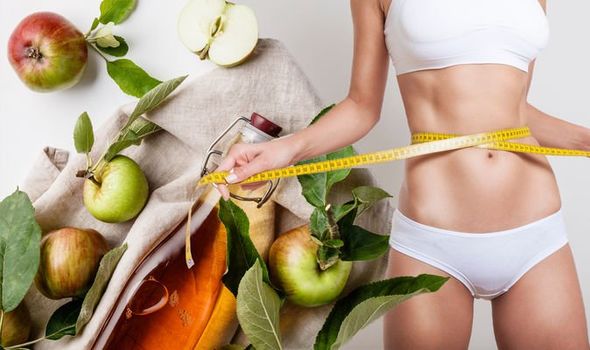 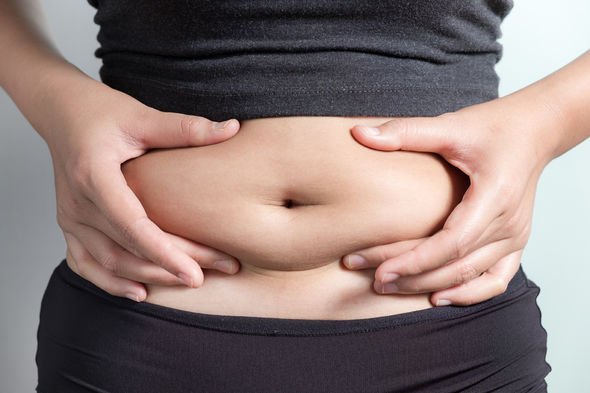 Dieting expert and fitness blog owner, Carla George said: “Two tablespoons each day can help dieters lose nearly twice as much weight in three months compared to people who didn’t consume it at all.”

It has been suggested that the best way to drink apple cider vinegar is to stir one or two tablespoons into a glass of water and drink it before meals or mix it with oil to make a salad dressing.

However, major weight loss will only occur when pairing apple cider vinegar with other diet and lifestyle changes.

Is there a downside to the apple cider vinegar diet?

Diets with a high vinegar content require a few warnings before starting. 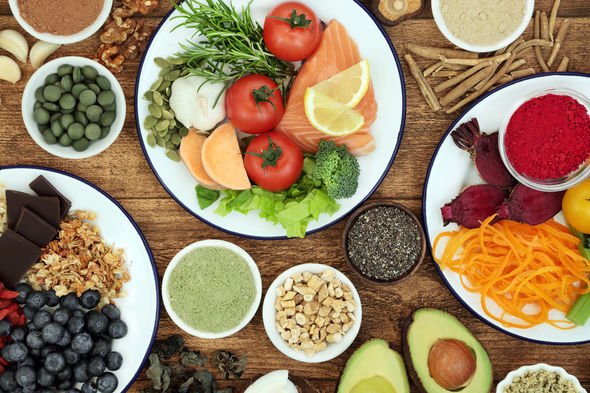 One should not drink vinegar straight but instead dilute the solution in water as its high acidity can damage tooth enamel when sipped “straight” – consuming it as a component of vinaigrette said dressing is a better and safer way of consuming apple cider vinegar.

Previously, it has been reported that drinking apple cider vinegar could cause or worse low potassium levels. This is particularly important for people taking medications that can lower potassium (such as common diuretics taken to treat high blood pressure).

For the best results, apple cider vinegar should be paired with a suitable diet plan that works for you.

One diet which has proven to be successful paired with apple cider vinegar is a low-carbohydrate diet.

Perimenopause: ‘Number one’ weight loss tip that has nothing to do with counting calories

Perimenopause: ‘Number one’ weight loss tip that has nothing to do with counting calories