Jessie Wallace is well known for her long-time role as Kat Slater, later Kat Moon, in EastEnders. The 48-year-old has played the role since 2000 in an on and off capacity.

Her role is undoubtedly one of the most iconic in the soaps history.

Most famously for passing off daughter Zoe has her sister and revealing it in a typically dramatic confrontation.

In the past Jessie has had a lot of weight loss success, slimming to a tiny size 6. 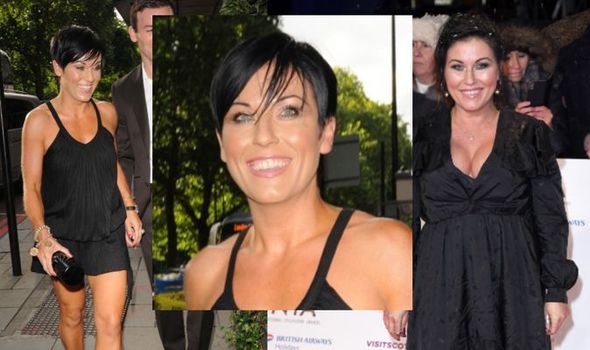 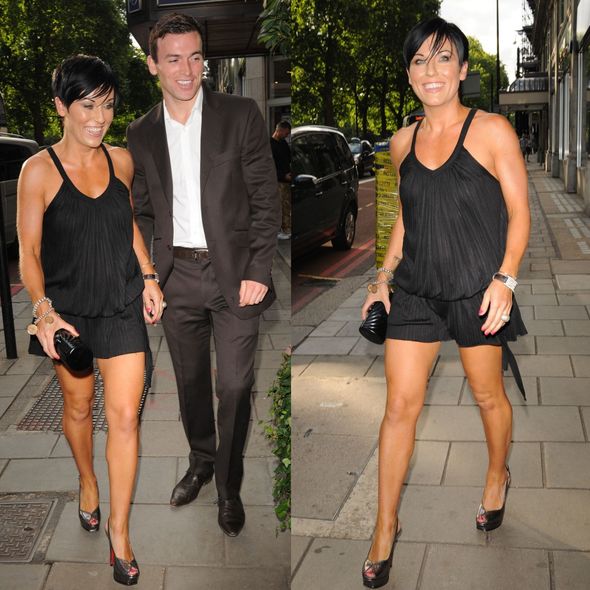 The actress was a sine 14 beforehand, and her weight loss impressed a large number of fans.

So how did she lose the weight?

She focused on a low carb diet with lots of salad, vegetables and fruit to slim down.

At the time a MailOnline source said: “Jessie’s always tried faddy diets, but this time she wanted to lose weight for good.”

Lunch: Half a sandwich and a large salad

Dinner: Grilled fish or chicken with vegetables for dinner 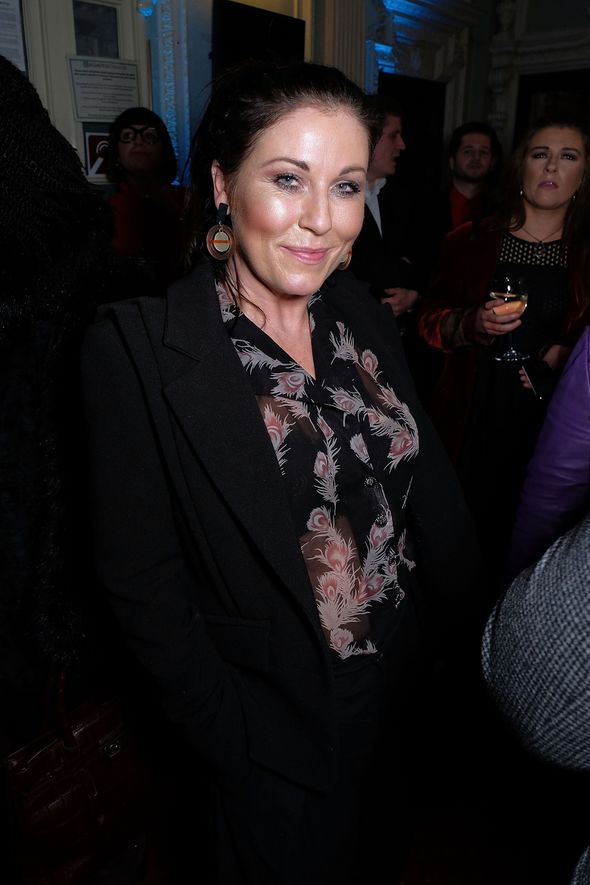 She did three hour and a half work outs per week.

She told the Mirror: “I go to the gym three times a week and do half an hour on the running machine, interval training.

“And then I work on my arms, my legs, my a***, my tummy, every part of the body, doing weight machines. And then on the days when I’m not in the gym, I just go for a really long run.

“And every night in front of the telly, religiously, I do 300 stomach crunches.” 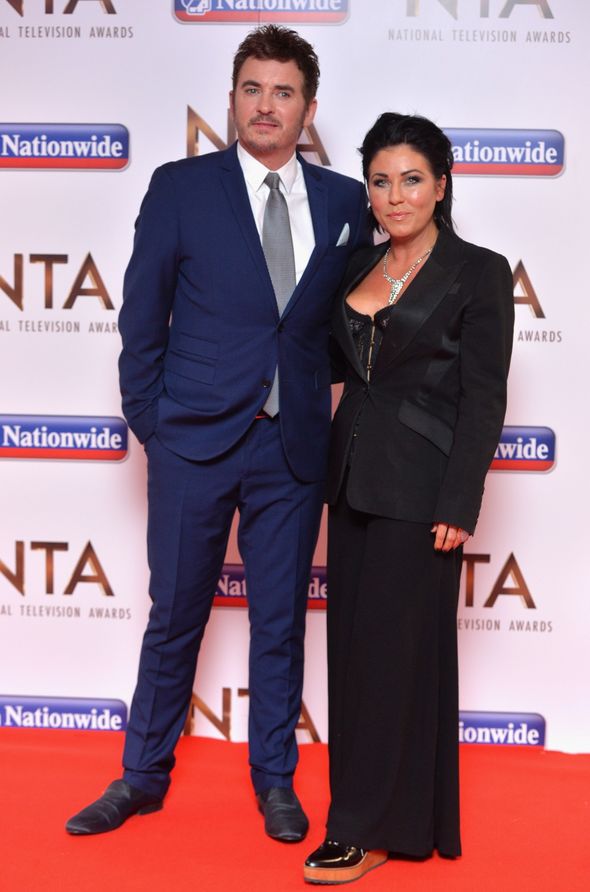 Reflecting on her weight loss later, in 2010, Jessie told MSN: “At one point I went down to a size six.

“It was just too much so now I’m between and a size eight and 10. I just want to stay there.”

Another weight loss star who lost a lot of weight is an Emmerdale favourite.

Laura Norton’s weight loss was down to cutting out one drink from her diet.

Weight loss diet: Eating more of this food can burn belly fat – when should you have it?