Meghan Markle attended the Lion King Premiere on Sunday night. It was her first red carpet appearance since she gave birth to her and Prince Harry’s son Archie Harrison Mountbatten-Windsor on May 6. Wearing a stunning sheer panel black dress, Meghan looked stunning as she walked the carpet with Harry. She was later seen chatting with singer Beyonce and her husband rapper Jay Z, following huge excitement from fans they’d be at the event together. However, Meghan’s appearance at the event quickly turned negative as trolls took to social media to body shame the 37-year-old for gaining weight throughout her pregnancy.

Nevertheless, fans of the Duchess rushed to Twitter to defend Her Royal Highness.

One wrote: “So refreshing to see Meghan Markle embracing her post baby body and is in no rush to get her pre baby body back.

“It’s important to feel happy within yourself and your weight shouldn’t determine your happiness.”

So how long does it usually take to lose baby weight?

The Institute of Medicine recommends that women within a healthy weight range gain between 25 to 35 pounds during pregnancy. 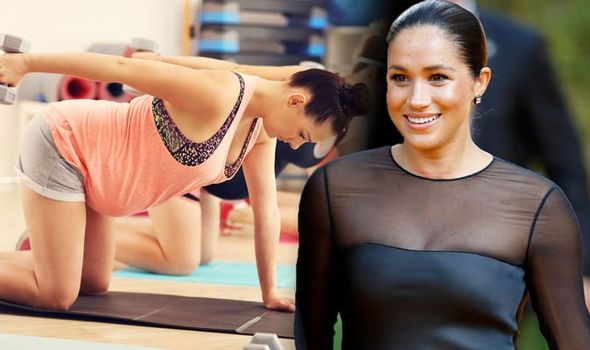 While some women may shift their baby weight quickly, like Kate Middleton who showed off a flat stomach just two months after having Prince George in 2013, and Kim Kardashian who was taking hot selfies just four months after the birth of her first child, postpartum weight loss varies from person to person.

One study found that women retained an average of 1 to 6.6 pounds of their pregnancy weight gain after 12 months.

Another study of 831 women found that 40.3 per cent kept more than 5.5 pounds of the weight they had gained during pregnancy.

Additionally, 14 to 20 per cent of women retained more than 11 pounds.

A World Health Organization (WHO) study of 1,743 mothers from different countries found women lost an average of 10.4 pounds in the time between two weeks and two years post birth.

As weight loss depends on how much the mother has gained throughout her pregnancy, it could take some years to lose their baby weight entirely without access to a personal trainer or time to exercise regularly.

According to Mitzi Dulan, author of The Pinterest Diet, it takes somewhere between three months to a year to shed the excess weight. 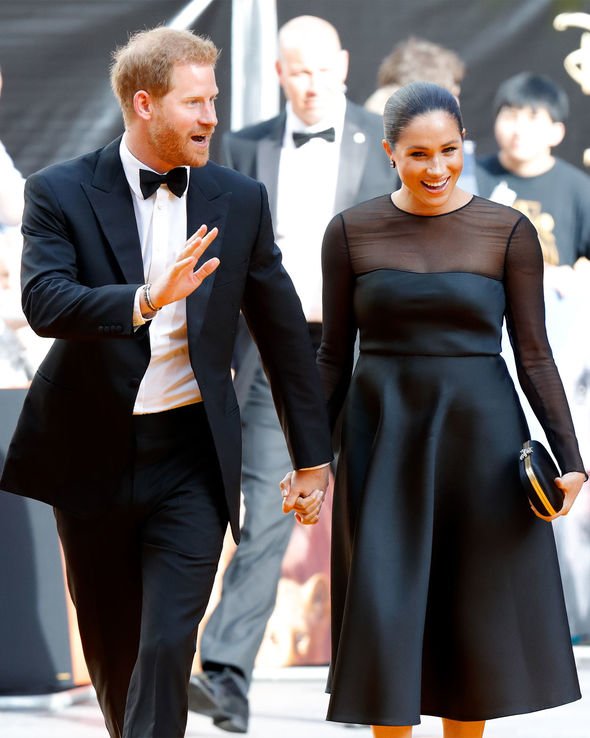 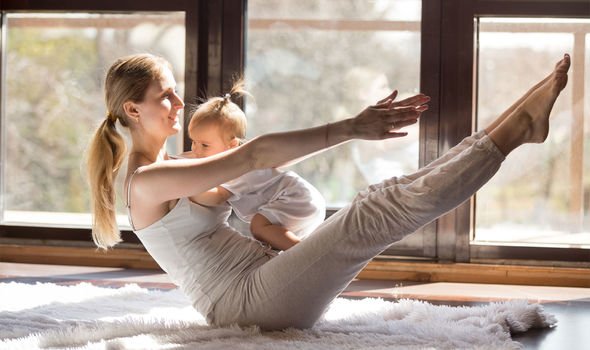 For mums struggling to drop those last few pounds, Dulan advises mums to have protein with every meal to keep hunger in check and not to eat after dinner.

Breastfeeding is said to help speed up weight loss for new mums.

It was recently reported that Meghan would make a big statement by breastfeeding in public, so it’s likely the Duchess could see weight loss more gradually in more months to come.

Meghan hasn’t had it easy recently. She was also mummy-shamed by social media users, who claimed she wasn’t holding Archie properly at a polo match last week.

However, an expert begged to differ.