Embarking on a weight loss journey can be a life-changing decision and it can be inspired by many different reasons. When Aileen Gray, 47, from Edinburgh, had to order a man’s large size uniform for her job as a ticket inspector on the trams, she knew it was time to take action and lose weight.

Now a svelte five stones lighter, 47-year-old Aileen has become something of a celebrity on the Edinburgh trams with regular commuters commenting on her amazing weight loss achieved through a simple diet plan she followed to shed the weight, what was her weight loss secret?

Aileen revealed that she followed The 1:1 Diet by Cambridge Weight Plan to shed five stone.

She credits her success to the one-to-one support she received throughout her weight loss journey from her consultant, Lynsey Young.

“I’d been squeezing into size 22 tops and my bras had gone up to 40ins,” said Aileen. 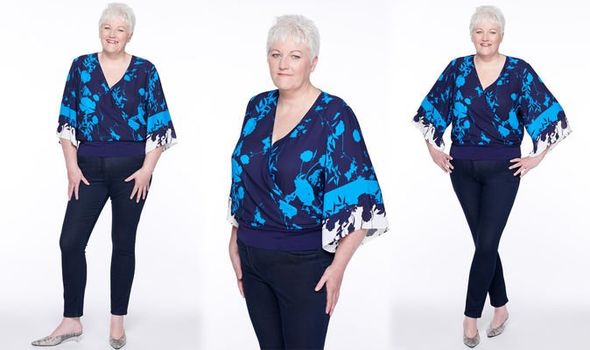 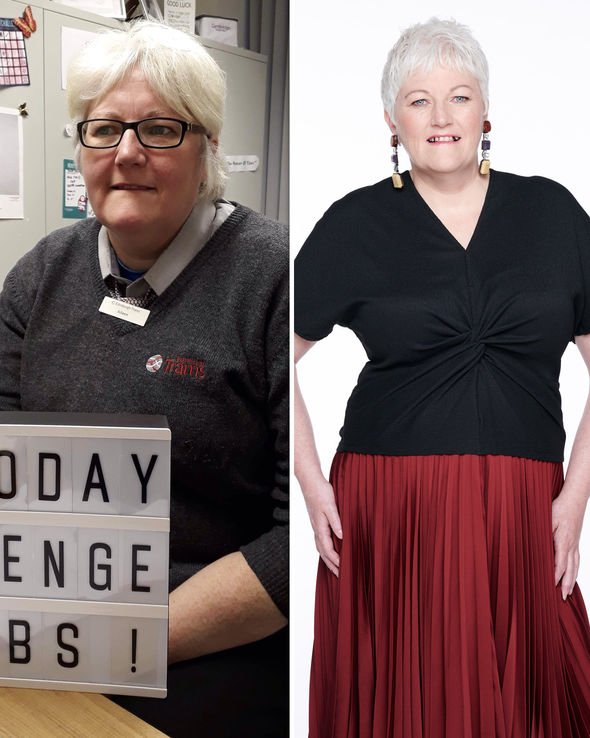 “By the time I was 19-and-a-half stone, I had to ask for a man’s size 42in waist trousers and a 2XL men’s shirt for my work uniform because the women’s sizes didn’t go up enough for me.”

However, It wasn’t only her uniform that was causing her problems though. Another trigger for Aileen was her limited mobility at work.

“I was struggling to walk on my shift,” she said. “We have stairs to climb to the depo office and I was out of breath getting up them.

“I also noticed pain in my knees and ankles, which had originally been caused by an old motorbike injury but was getting worse.

“I also had stomach acid reflux, which was horrible.

“One of the tram drivers had lost two stone and I asked how they’d done that and was told it was through The 1:1 Diet, so I looked it up online.”

“I hummed and hawed to begin with about trying it out but then found consultant Lynsey Young and called her up.” 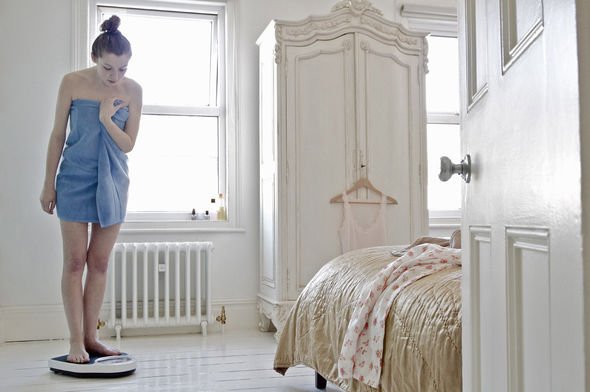 “I followed Steps 2 and 3 on the Plan and found it quite easy,” she said. “After the first week, I’d lost eight pounds and that gave me a massive boost to keep going.”

Aileen has maintained her five stone weight loss ever since and became a consultant for The 1:1 Diet in 2019.

“My acid reflux is much better and I don’t have any pain in my knees and ankles now I have lost weight,” she added.

Aileen doesn’t have to wear a man’s uniform any more on the trams, which takes people to and from the airport to the city centre.

“I have regular customers too who see me every morning and they’ve all commented on my weight loss, which is really nice and motivates me to maintain.” 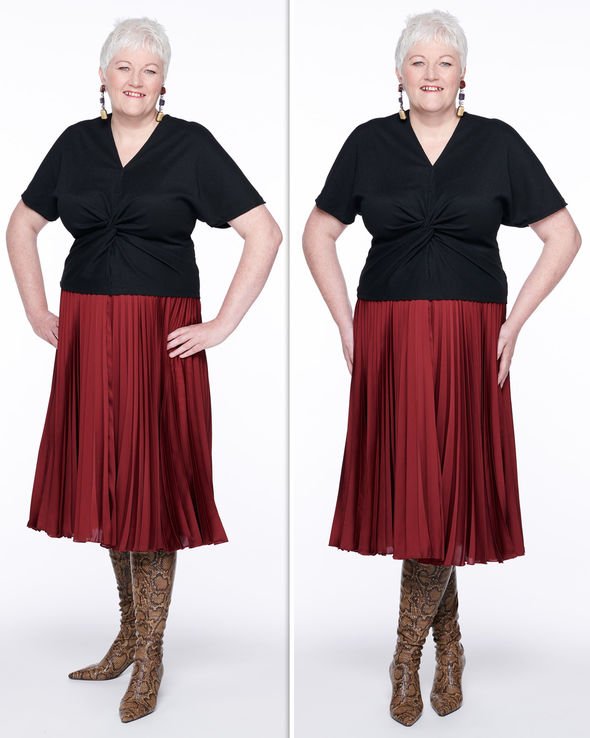 What is The 1:1 Diet by Cambridge Weight Plan?

Founded by biochemist Dr. Alan Howard who worked at the Dunn Nutrition Laboratory in Cambridge and his partner Dr. Ian McLean-Baird, the Cambridge Diet was created after the pair joined forces to develop the “perfect diet”.

The weight loss plan is a restrictive form of diet designed to yield startling results, fast.

However, the very low-calorie diet is so low, in fact, that slimmers can only do the diet for a maximum of 12 weeks at a time.

The NHS advises only following a very low-calorie diet “under medical supervision” and adds that it should not be used as “the first option to manage obesity.”

Keto weight loss: Man drops 15 stone in a year with a change in diet – what did he do?