Weight loss diets come in many different forms so knowing the best one to use can be a challenge. The ITV show, Save Money Lose Weight, road tested different plans to see which gets the best results without spending too much money. Does intermittent fasting work?

Appearing on the show tonight, Dan, 43, who weighed in at 15st 10lb, tested out the first diet.

He was given the intermittent fasting plan to help him get into shape.

What is intermittent fasting?

Those on the plan will try to get into shape by limiting the times that they eat. 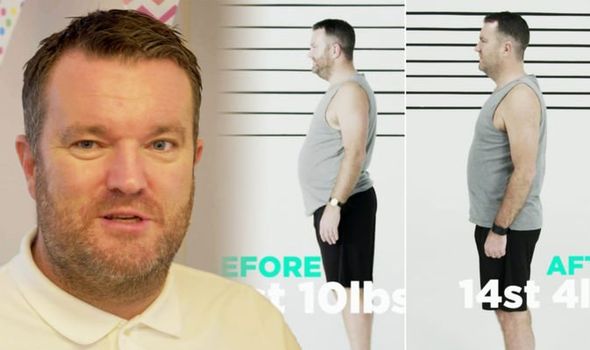 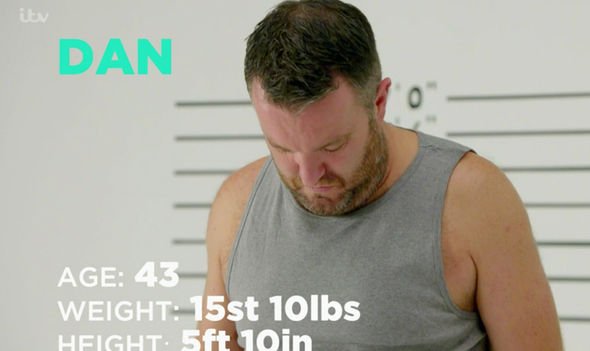 This requires eating all meals within a certain time window, such as eight hours, and fasting for the remaining hours of the day.

Some will reduce the window even further and eat their daily calories in just one meal.

Others will use the 5:2 diet and dramatically reduce how many calories they eat on two days a week, eating normally for the remaining five days.

While intermittent fasting, many hoping to slim will focus on the times they eat rather than the food.

Using the diet is thought to help boost the metabolism and promote fat loss.

On the show, dieter, Dan, followed the 16:8 version of the diet plan.

He tried to slim down by using the diet plan for 28 days.

Dan picked the eating window of 12pm and 8pm, meaning he ate all meals between those times. 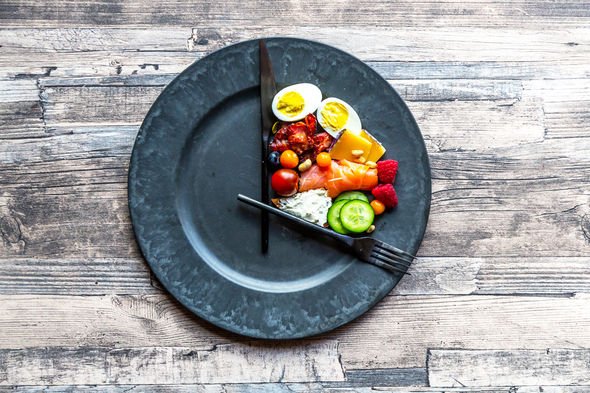 Speaking on the show, presenter, Sian Williams, said: “The plan defines an eating window, in this case, eight hours a day.

“Some allow you to eat what you want, this is not the case. It’s also calorie controlled, restricting you to 800 calories a day.”

Dan was required to eat healthy high protein foods such as meats, fish and nuts.

He also tried to beat the bulge by ditching alcohol during the four week diet. 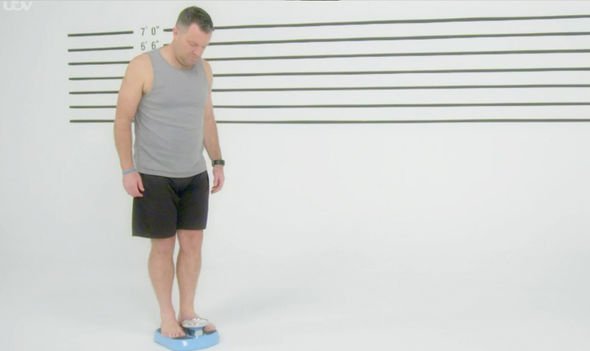 So, did he lose weight?

This meant the diet helped him shed an impressive 1st 6lb in just four weeks.