Phillip Schofield is best known for presenting ITV’s This Morning and Dancing on Ice alongside co-presenter Holly Willoughby, 38. Phillip has another exciting TV venture planned in 2020, having revealed yesterday that he will be partnering up with new co-host Lucy Verasamy for a travel show, which will debut in the spring.

Previously, the ITV presenter credited a simple diet plan for his weight loss and revealed he was able to lose an incredible amount of belly fat by following the plan.

Phillip is often seen enjoying a number of nights out with Holly Willoughby and indulges in plenty of freshly-cooked meals and sweet treats on This Morning.

But previously – in 2014 – Phillip revealed that he shed two-stone on one particular diet.

The 57-year-old told This Morning viewers he lost two stone and belly fat by following the 5:2 diet. 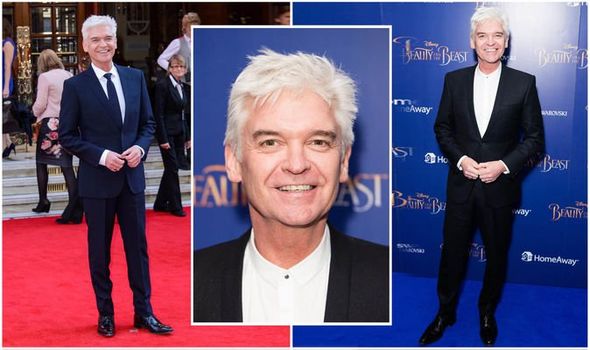 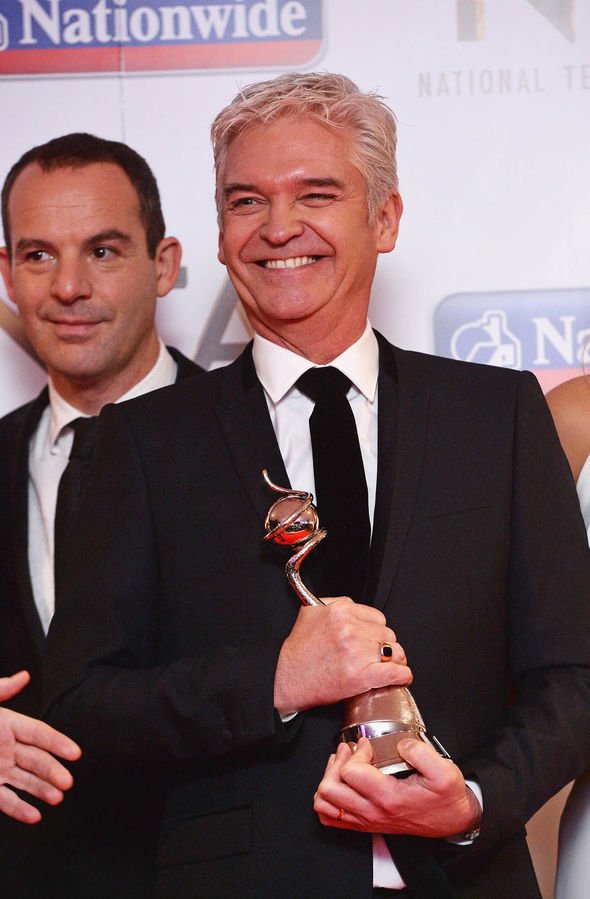 He later said: “I did the 5:2 diet and I was very happy with the results. I shrunk my stomach down and haven’t put any of it back on.

“It worked so well that it made my appetite really small, that I just eat sensibly now every day.”

Phillip embarked on the diet for two years – which saw him lose a whopping two stone and leave him at a trim 10st 13lbs.

The basic rule for the part-time diet is that slimmers are able to eat what they want for five days of a seven day week, then dramatically cut the calories for two of the days.

It made headlines in 2013 when the intermittent fasting became the way in which many would lose weight.

People undertaking the diet are advised to eat a ‘normal’ amount of calories over the five days and just eat about 25 percent of the recommended daily intake on two of the days – usually about 500 calories for women and 600 for men.

Previously, Phillip also revealed that he used “intensive pilates” to keep him fit and retain his “core of steel”. 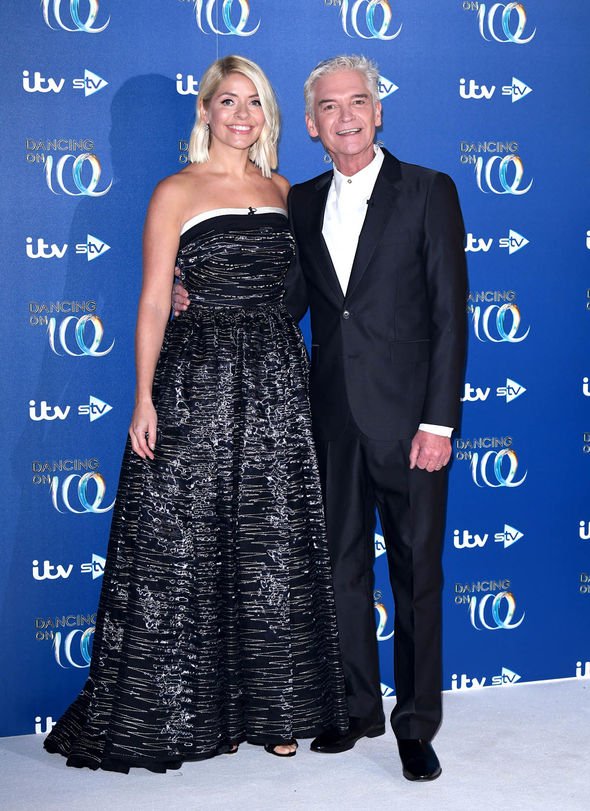 When Phillip was previously on Alan Carr’s Chatty Man, he revealed that he was driven to drop to 11 stone after seeing himself looking “a bit porky” in a family photo.

He confessed: “I do intensive pilates, I have a core of steel!

“A lady comes every Tuesday to our house and beats the c**p out of me, which is just brilliant. I’ve also got an exercise bike.”

Phillip’s co-host Holly regularly posts images of herself on Instagram looking toned and in shape, and fans have noticed, with several people bombarding the star on a daily basis by asking questions about how she stays in shape.

However, despite looking trim, the mum-of-three doesn’t want to give away too much about her diet. 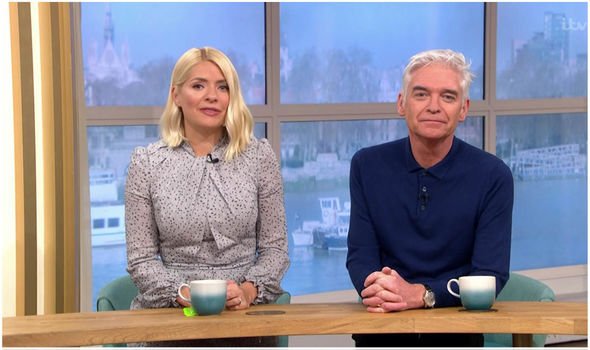 Last year, the television host revealed why she didn’t want to talk about her diet.

“Everybody knows what leads to a healthy lifestyle, but it’s not up to me to give you a blow-by-blow account of what I’ve eaten that day.

“It’s not helpful, and it’s not what’s important.”