Weight loss is not always an easy process and with winter fast approaching, skies getting darker and chilly winds on the horizon, it’s no wonder that many people are choosing to wrap up warm and put their feet up at home, simultaneously avoiding the gym and their diet completely.

So what can you do to avoid low motivation during these wintry months?

According to research, if you can’t be bothered to go to the gym, eating one particular type of superfood could help get you motivated. What is it?

A new study by experts in New Zealand stated eating a specific type of food supplement – made from blackcurrants – could help get you off the sofa and into Lycra.

The research found that incorporating blackcurrant into a slimmer’s diet will make it easier to exercise for longer without getting tired.

The study’s lead author Dr. Suzanne Hurst said: “Identifying foods or dietary supplements that specifically support the desire to exercise daily will enable an individual to adhere to an exercise programme and maintain an active and healthy lifestyle.” 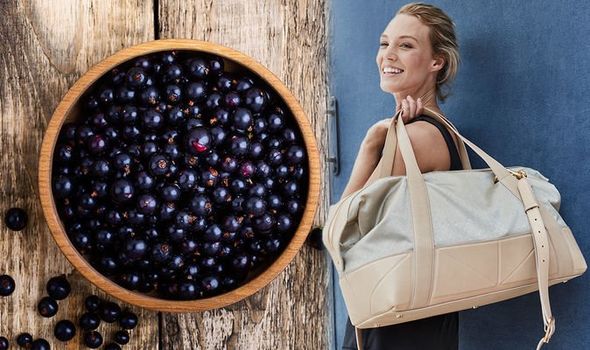 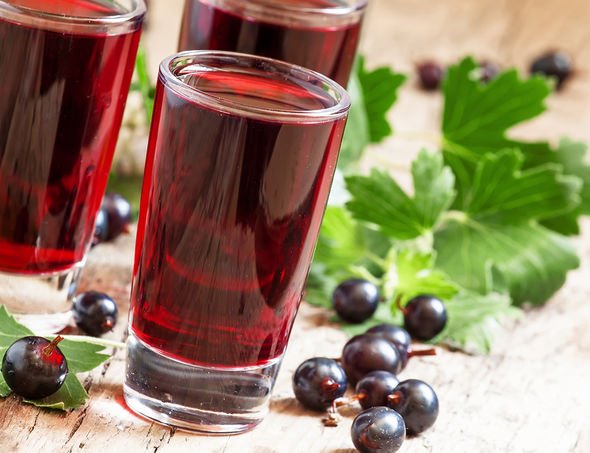 In the study conducted by Dr. Hurst, a group of male and female adults aged between 20 and 59 – were given either blackcurrant juice or a placebo an hour before they were asked to walk on a treadmill.

The study found that the average time walked by those who’d consumed the blackcurrant juice was 11 minutes longer than those who hadn’t.

While only 10 percent of those who’d had the placebo walked a distance greater than 10km – compared with 30 percent of participants in the blackcurrant group.

The treadmill walkers who’d had blackcurrants also reported lower ‘exertion’ scores – and higher overall ‘mood’ scores – than those who’d had the placebo.

The study also found that consumption of the superfood also resulted in a ‘dramatic’ 90 percent reduction in the build of enzymes linked to the onset of depression – helping you to feel better about going to the gym, too.

Test subjects underwent a blood test both before and after the experiment, it’s here they noted a huge decrease in something called ‘monoamine oxidase-B’, or MAO-B, activity – something they believe could help fight neurological diseases like dementia.

Dr. Hurst, of the New Zealand Institute for Plant & Food Research, says: “We found that plasma collected one hour after blackcurrant consumption showed a dramatic acute decline – 90 percent – in platelet MAO-B activity, which was still detectable in participant’s plasma once they had stopped exercise.

“The pharmacological inhibition of brain MAO-B activity has been used to treat those diagnosed with neurological diseases and depression, potentially through their neuroprotective properties in reducing the metabolism of monoamines.”

The findings were reported in the Journal of the International Society of Sports Nutrition.

Nicki Bundock, of Surrey-based firm CurraNZ, the UK’s leading supplier of New Zealand blackcurrants supplements explained:  “Regular exercise is one of the best ways to reduce your chances of health problems like heart disease or type 2 diabetes.

“But if you’re not an active person, starting an exercise plan and actually sticking with it can be incredibly difficult.

“Studies have shown more than half of us ‘drop-out’ of exercise plans after just six months, reverting to inactive lifestyles. 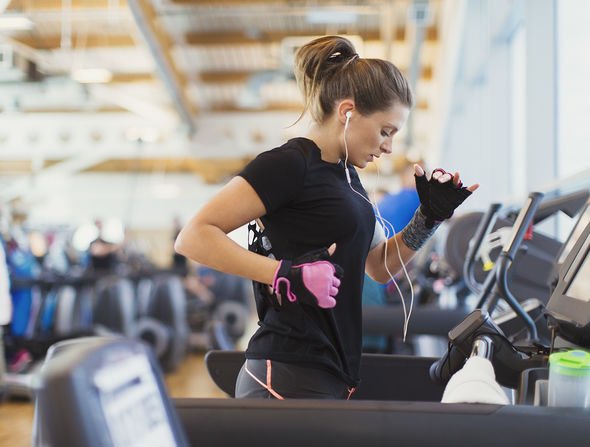 “And the less stressful exercise is, the more likely it is to become a habit.

“The fact the study also suggested benefits to neurological health make it even more welcome.”

This research isn’t the first time blackcurrants have been praised for their health-giving properties. 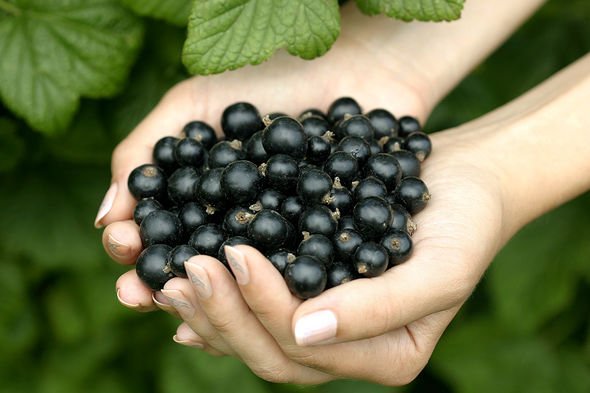 In a group of female cyclists performing two hours of ‘moderate’ pedalling, fat burning increased by 27 percent on average – and up to 55 percent in one individual.

Study author Dr. Sam Shepherd revealed: “Anything above 20 percent is typically what we expect to see from three to four weeks of regular endurance exercise training.”

Meanwhile, CurraNZ is also thought to be used by footballers in Tottenham Hotspur’s player academy.

According to the NHS, for a healthy weight loss, it is recommended that one should do 30 minutes of ‘moderate’ aerobic exercise five days a week.

However, one-third of the British adults aren’t active enough, according to a recent report by the World Health Organisation.