Weight loss is not easy for anyone but one woman managed to achieve a remarkable transformation. The slimmer shed an impressive eight stone by switching up her diet plan. What did she eat?

Rebecca, 39, from Essex, had struggled with her weight for her entire life.

Trying and failing a few fad diets over the years, she would always give up and the weight continued to pile on.

After having her first child, the mother-of-three noticed the number of the scales creep up even more.

Rebecca said: “I have been overweight all of my teen and adult life. 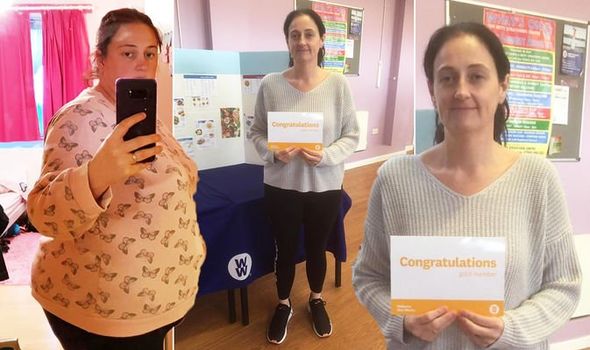 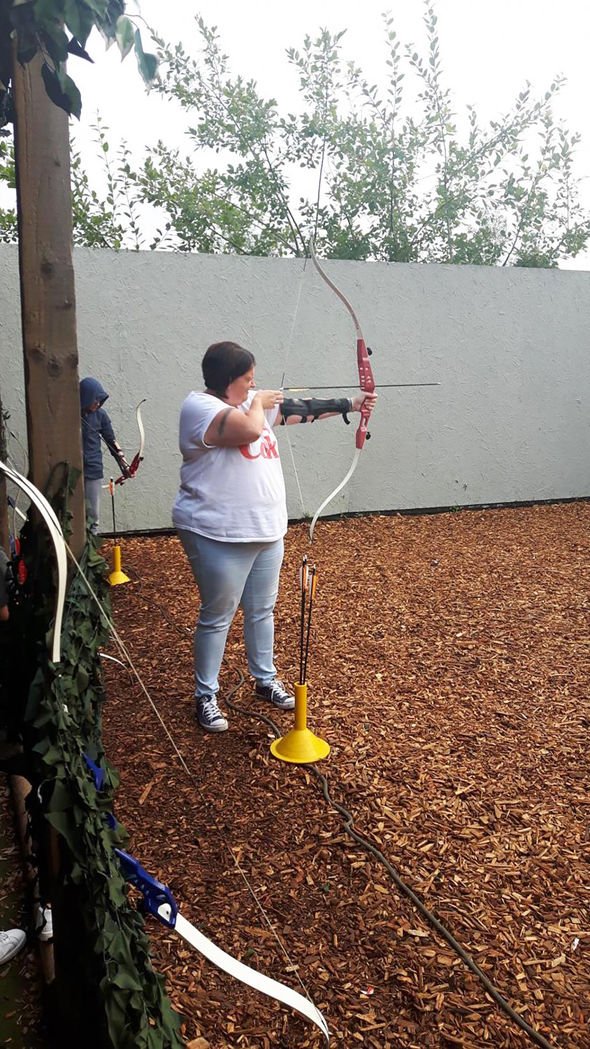 “I have three children and I have been with my husband Simon for 22 years, married for 14 years.

“He has never seen my weight as an issue and loved me no matter what size I was but after having my first child I gained about three stone.”

“My WW journey started about 20 years ago,” she added.

“I have done WW a few times and always lost weight so it was always my ‘go to’ diet.

“I joined again a few years later and lost about four stone.

“I stopped going to WW and still managed to keep the weight down until I had my two younger children 14 months apart.”

Although she had slimmed down by changing her diet, Rebecca quit the programme.

Falling back into unhealthy eating habits, the slimmer started to put on weight until she hit 19st 3lb.

Deciding enough was enough, she rejoined the WW programme in January 2018. 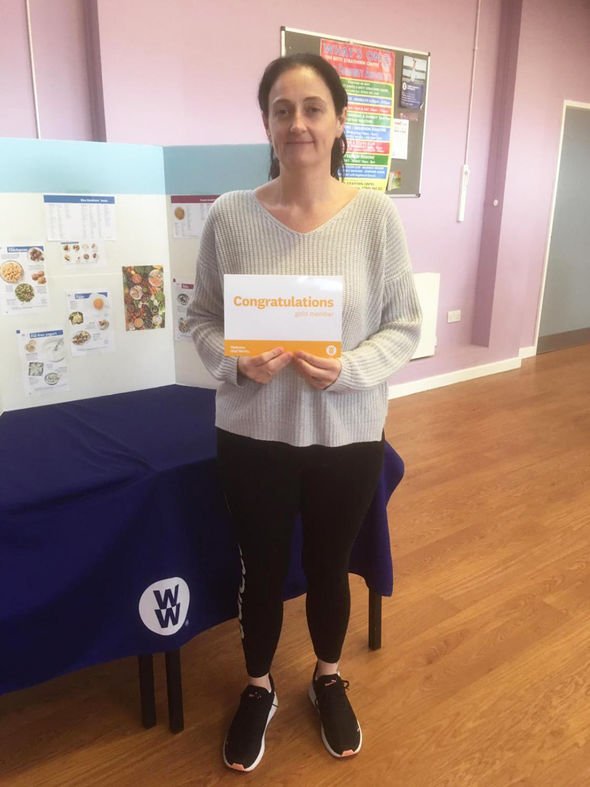 Those following the plan will track their intake of calories, fat and fibre each day and focus on eating healthy and natural meals.

Rebecca explained: “I had consistent losses each week and I was slowly chipping away at all the weight I had gained.

“The first goal I had set myself was to lose four stone for our summer holiday as I wanted to be able to do more with the children. I met that goal plus a little extra.

“That is where I would normally give up and go back to old habits but something felt different this time.

“I went back to group the following week and carried on chipping away. 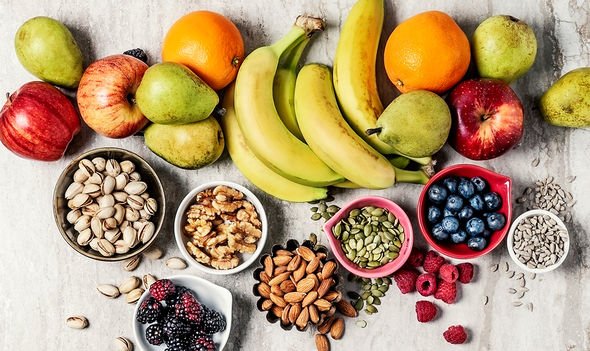 “I’d set myself smaller goals of 7lb at a time and time seemed to fly by. Before long it was Christmas and lost about six stone – I couldn’t believe it.”

Feeling motivated by her weight loss success, Rebecca set herself a goal of losing eight stone in total, which she soon achieved.

She added: “I’d set my goal weight with my leader of 10st 13lb and as I got closer, it got harder and very frustrating.

“It felt I was never going to get there, then two years and three months after I first walked back in to that meeting, I made it. For the first time I had reach goal.”

Weight loss diet: Eating more of this food can burn belly fat – when should you have it?