James Martin is a popular television presenter and chef who appears on shows including This Morning and James Martin’s Saturday Morning. He has been through a weight loss transformation in the past and opened up about his diet and exercise plan.

Fans of the chef will have noticed that he has dramatically slimmed down since his career began.

Previously weighing in at 19st 7lb, his weight has changed which he has credited to a number of different reasons.

James showed off his most recent transformation and told Instagram users he lost an impressive 2st 3lb.

After posting a video on Instagram in August, fans were quick to comment on his toned frame. 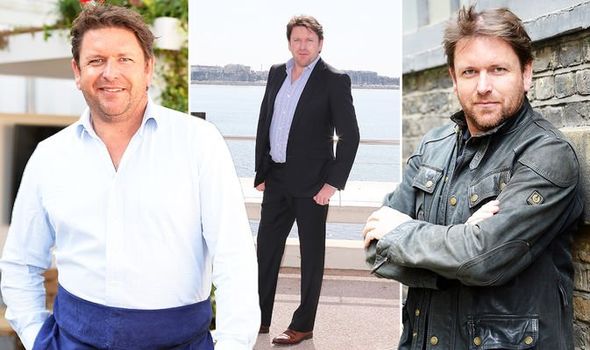 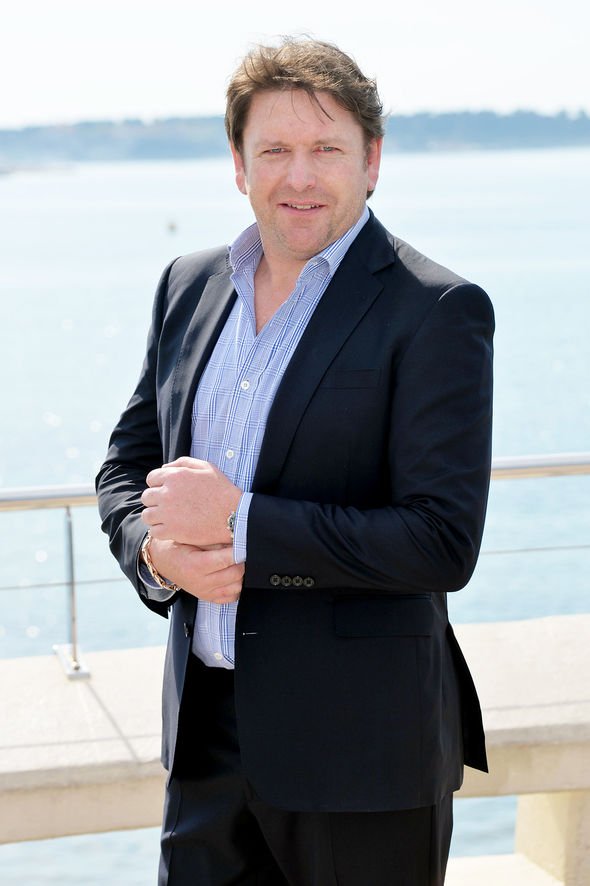 The TV chef went on to thank fans for their support and he revealed his weight loss.

He recently explained he was inspired to lose a few pounds after getting criticism online.

“I looked on social media and every comment was about me being fat,” he told The Sun in 2018.

“So I lost a stone and a half. And no doubt I’ll lose another stone on this tour.”

Speaking to Mail Online, he added: “I’ve lost a stone-ish. I just think it’s a lifestyle thing and also looking at yourself on TV. 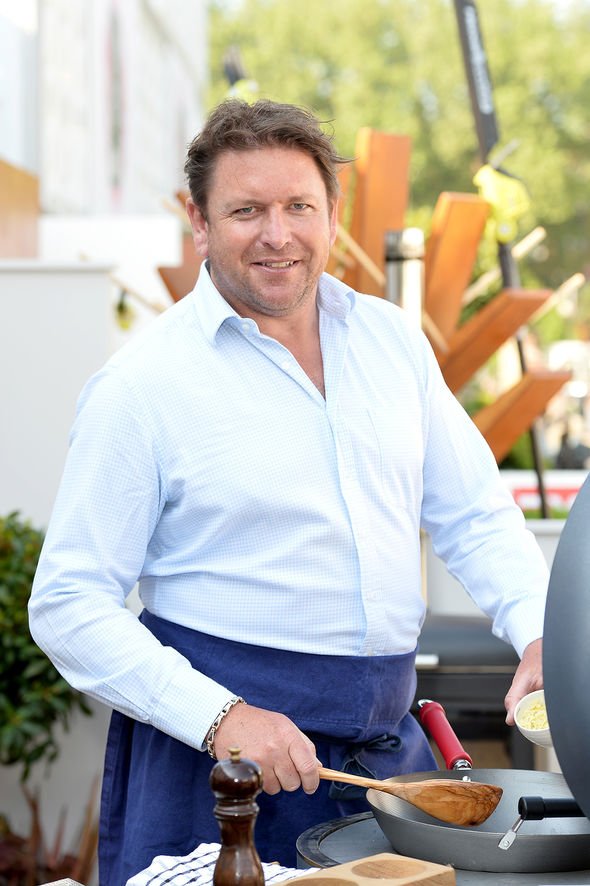 The chef reportedly cut back on butter to help him slim, however he will still use it when cooking.

James first turned heads with his transformation when he took part in the BBC reality show Strictly Come Dancing.

The competition is known for having an intense schedule with contestants training up to 10 hours a day. 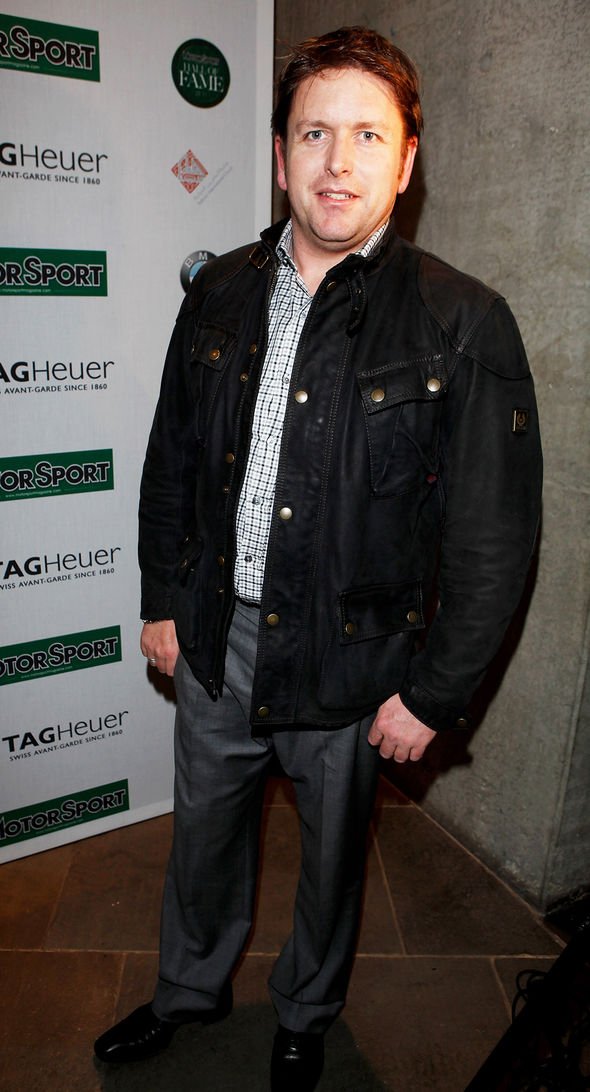 The chef lost an impressive five stone during his two month stint on the show.

After he left, James told fans he was determined to stay healthy and had made changes to his diet.

“So I’ve really got to watch what I eat and drink, and make sure I exercise regularly.”