Achieving a weight loss goal can be hard. So when slimmers reach their ultimate weight it’s no surprise they like to celebrate. One woman recently lost 11 stone by changing her diet, and she has taken to Reddit to celebrate her achievement. The 50-year-old woman – who goes by the screen name “KetofortheWen” – revealed she’d managed to slim down from 23st 3lbs to a much healthier 11st 5lb for her 5ft 6in frame. “I finally reached my scale GOAL! After losing 164.3 lbs, I am now half the woman I was!! Almost 10 years later, my determination and perseverance has definitely paid off!! Cha-Ching!! I am completely ecstatic and so freaking proud of myself!” she wrote alongside before an after images.

Weight: Woman loses 11 stone on the keto diet – what is it?

Clearly pleased with her achievement, she uploaded a third picture of her holding balloons which spelt out the word “Goal.”

The slimmer revealed she’d managed to lose weight on the low-carb keto diet.

It has been credited by many for helping to achieve a slimmer figure and there’s some evidence to show that it may also be beneficial for Alzheimers diseases, certain cancers and other diseases, too. 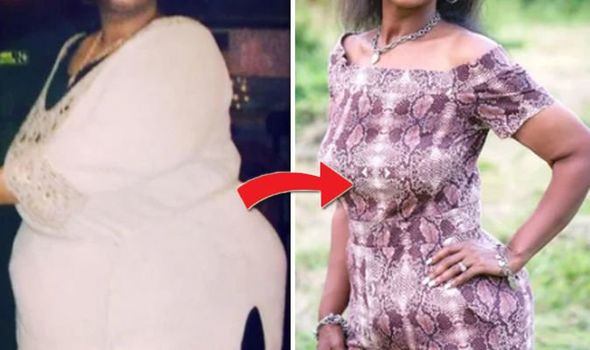 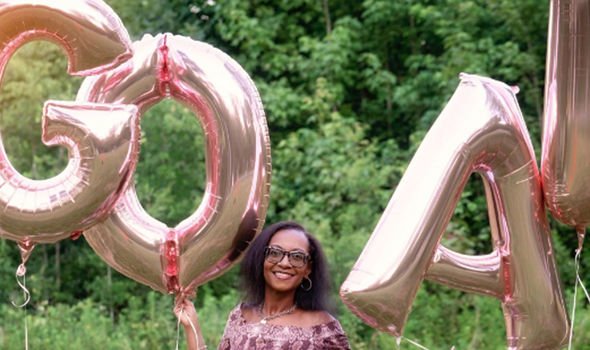 How does the keto diet aid weight loss?

There is strong evidence that ketogenic diets are very effective for weight loss.

According to Healthline.com, the keto diet can help you lose fat, preserve muscle mass and improve many markers of disease.

Many studies have have compared the recommended low-fat diet to a ketogenic diet for weight loss.

Findings often show the ketogenic diet to be superior, even when total calorie intake is matched.

In one study, people on a ketogenic diet lost 2.2 times more weight than those on a low-calorie, low-fat diet. 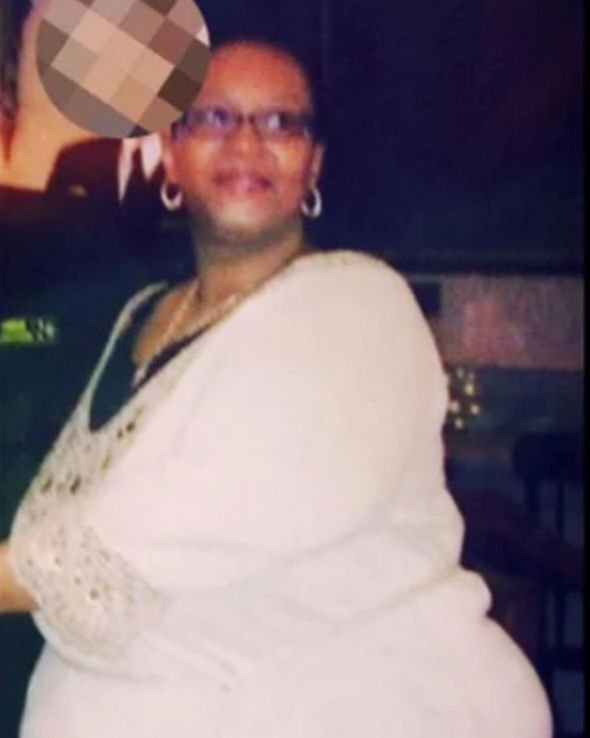 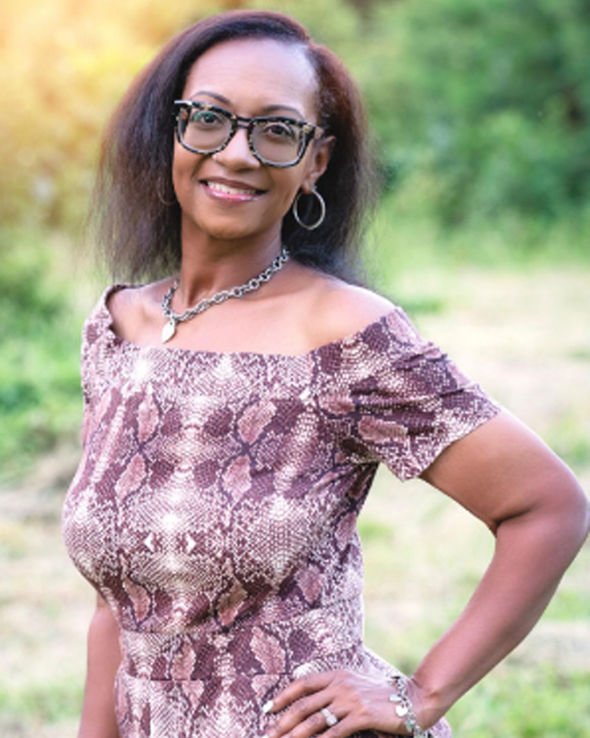 So what foods can be eaten on the keto diet?

Nutritionist Hebe Mills recently shared the best foods to eat while on this plan.

Speaking to Express.co.uk, she said: “It’s important to try and include a variety of foods while embarking on the diet to ensure you’re getting a range of nutrients.

“Focus on foods with a varied nutrient profile including.”

Best Keto foods include: seafood, non-starchy vegetables such as spinach, broccoli, kale and cauliflower, Avocados, berries and nuts and seeds.

Hebe also shared her key to weight loss, which is to be in a calorie deficit.

In order to lose weight, dieters need to burn more calories than they eat to shed pounds because excess energy is stored as fat in the body.

According to healthline.com, women can eat 1500 calories to lose one pound of weight a week, while men can eat 2000.

Best diet plan to boost your workout: From running to yoga, what to eat before exercise