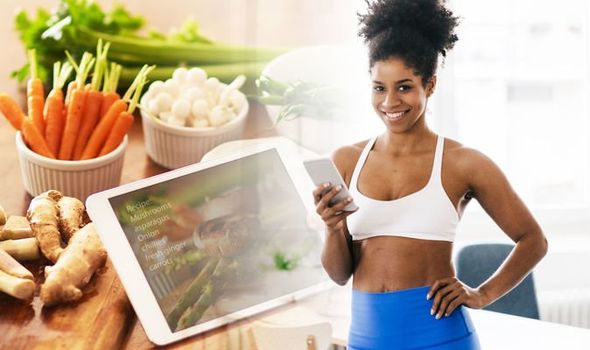 Weight loss apps are hugely popular. Many use them to track their weight. One such is the Noom diet, what is it?

Britons may have noticed a number of ads on their television sets for a diet called Noom.

What exactly is it and what do reviews say?

What is the Noom diet?

The Noom diet is a weight loss app, which has been designed to create personalised plans. 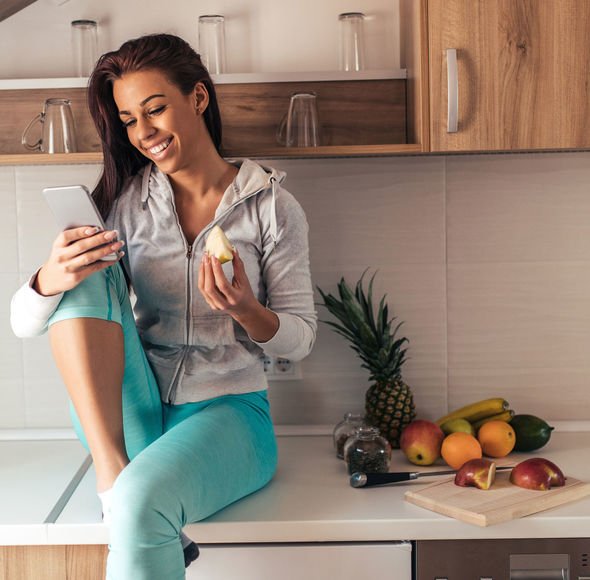 It is aimed at millennials and already has 45 million users.

The app enables you to create a diet based on your lifestyle, which is assessed by asking various questions of users.

Users are able to track their foods and receive one on one coaching during business hours.

According to reports, 77 percent of users reported weight loss after using the app.

How much is Noom?

There is a 14-day free trial period, but you must remember to cancel your account before the two weeks is over to avoid the charge. 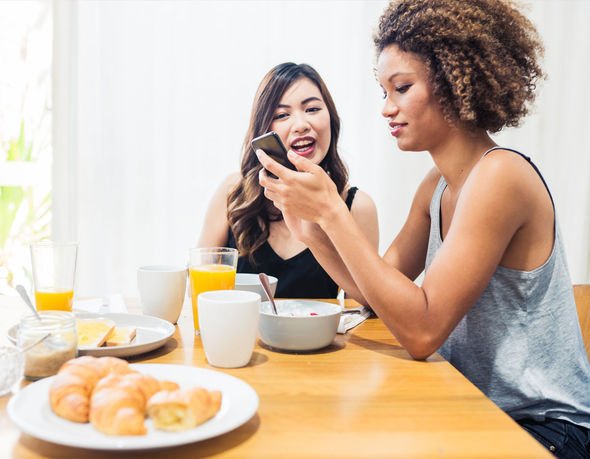 This must be done fully, simply deleting the app doesn’t count.

Does Noom work for weight loss?

The reviews have been mixed, but some have found success with the app.

Samantha Cassetty, RD, a dietician, told NBC News: “I don’t like to knock any program or plan that makes people feel mentally and physically healthier. However, I will point out that there’s a huge difference in education and training between a health coach and an RD. 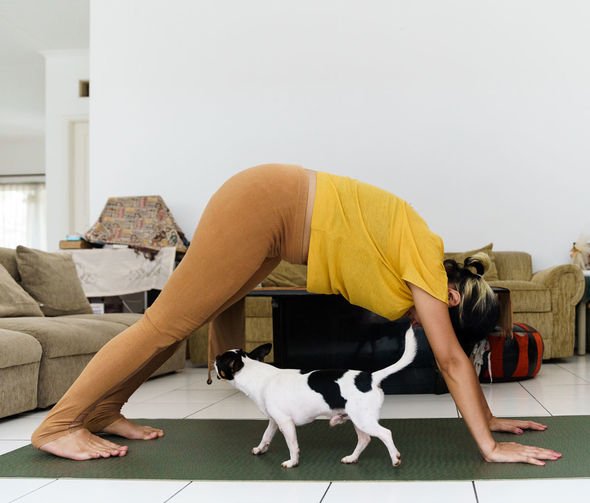 “If you have any food sensitivities, medical concerns, or other roadblocks to eating better (including lifestyle issues, like business travel or inexperience cooking), you’d be better off working one on one with someone who can help you discover what works best for your unique body and circumstances.

“On top of that, based on reviews, the health coaching is really over billed.

“Among the common complaints: people felt like they were talking to a chat bot instead of a person; the coaching support is superficial; coaches aren’t available 24/7 and often leave you hanging.”

On Trustpilot reviews are similarly mixed, while 57 percent claim the app is excellent, 11 percent have said it is between “bad” and “poor” and a further nine percent called it “average”.

Weight loss: Pippa Middleton shares her secret to slim after having kids ‘It has helped!’