The Voice: Will.i.am says he thought ‘it would just be a year’

There are many benefits associated with eating a plant-based diet and The Voice star Will.i.am found it out for himself. Not only did it correct a number of health issues he was experiencing but he lost a whopping 20lb (1.4st), too.

It comes after he tipped the scales at 15st and his doctor told him he had high blood pressure and high cholesterol.

He said: “After we finished filming in December I went home, I became vegan, I biked to work and I lost 15lb.

“I decided to do it as I was heavy then. I went to the doctor because I had this cough I couldn’t kick,” he told the Mirror.

With diabetes and high cholesterol running in his family, he said it was something he wanted to “get under control” sooner rather than later. 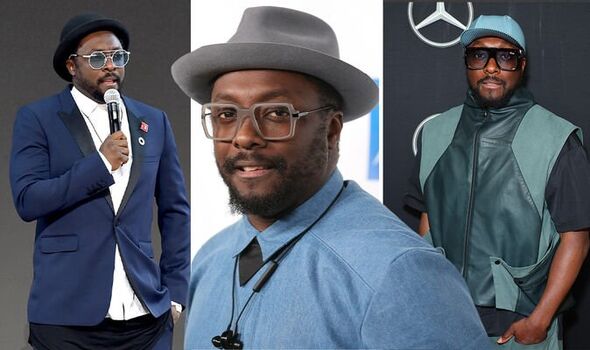 He told Loose Women that he was eating whatever he could eat for energy and “really had to get his life in check”.

While chatting to Arianna Huffington on her Thrive Global podcast, he explained how the lifestyle change helped him transform and lose weight.

He said: “I switched my regimen, went plant-based and it changed my life. I lost 20 lbs.

“My cholesterol came down, my high blood pressure came down.

My stress levels came down naturally. I have more energy. My sleep regimen is awesome.”

He added: “I would encourage everybody to have a plant-based regimen.

According to the Physicians Committee, plant-based diets can help people lose weight and keep it off because they are packed with fibre which helps keep them full without adding extra calories. 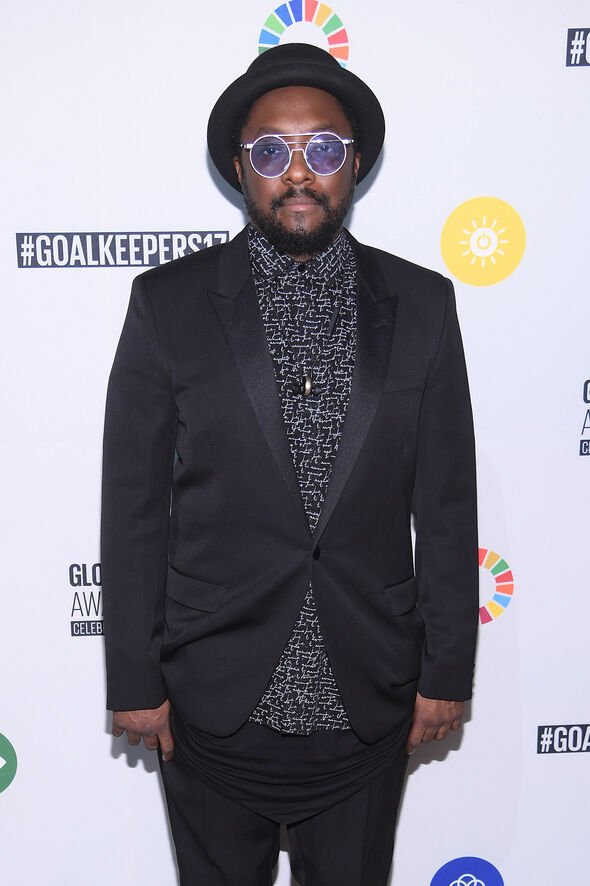 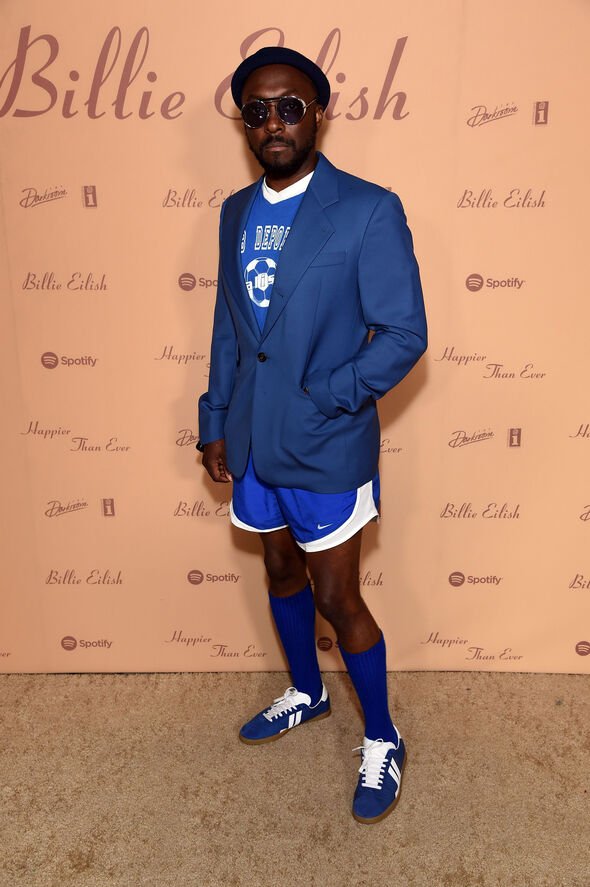 Experts suggest aiming for 40 grams of fibre per day, and people can do this by eating more vegetables, fruits, whole grains and beans.

They also note that plant-based diets could help cut calories by limiting or avoiding higher-fat foods, including meat.

One gram of fat is the equivalent of nine calories, whereas one gram of carbohydrates is only four calories.

A 2017 study published in Translational Psychology, found that the diet is “beneficial” for boosting metabolism, managing weight and reducing inflammation, especially among people with obesity and those with type 1 and type 2 diabetes.

Registered dietician Lauren Manaker, explained: “There have been many cardiac benefits linked to eating this way, like reduced cholesterol.

“Some studies suggest that eating a plant-based diet may improve fertility parameters, and it also may reduce your risk of developing type 2 diabetes.”

And according to a review on vegan and vegetarian diets, these eating styles may help promote more sustainable eating approaches.

Menopause weight loss: How to manage cravings and still enjoy snacks – ‘will satisfy’

Michael Mosley: One food group to ‘keep away from’ to lose weight or risk ‘gaining pounds’