Madeira, a robust and flavorful fortified wine, is famously long-lasting—but what else do you need to know about this Portoguese libation?

Madeira is a Portuguese fortified wine. It’s made on the Madeira Islands, off the coast of Africa.

How Is It Made?

Fortified wine is wine that has been fermented and then supplemented with distilled spirits. Other common types of fortified wines are port, sherry, and vermouth.

Madeira is oxidized through a unique process involving heat and aging. This intense process results in a virtually indestructible wine that will last (even in an open bottle!) for centuries.

It depends on the kind you buy. There are four major varieties of Madeira and they range from very dry to very sweet:

If you know anything about cooking with wine, you know that Madeira perfectly complements all sorts of ingredients. It’s used in many of the same ways as sherry: It can add flavor and dimension from everything from velvety sauces to soups and stews to desserts. When cooking with Madeira, it’s important to closely follow your recipe—since it packs quite a punch, too much or too little can have an intense impact on your final product.

Get the recipe: Madeira Sauce

Casual fans of The Great British Baking Show may be surprised to learn that Madeira cake, a popular dessert in Britain and Ireland, is actually not made with Madeira wine. They share a name because they were often served alongside each other during Victorian times.

This dense cake is similar to a Victoria sponge (there’s another one for you, GBBS fans), but it’s made with more flour to ensure a longer shelf life. Looking for a recipe? Mary Berry’s Lemon Madeira Cake with Candied Peel looks like the real deal.

Marsala, another type of fortified wine, makes an excellent Madeira substitute in a pinch. Like Madeira, Marsala comes in dry and sweet varieties—but the ones typically used for cooking tend toward dryness. Unless your recipe specifically calls for a sweet Madeira, opt for a dry substitute.

Other acceptable alternatives are dark sherry, port, or red vermouth.

Madeira is a rich wine with an even richer history. According to legend, it was discovered by accident:

Since wine is prone to spoilage, especially when exposed to the hot sun, winemakers in the 1400s took to fortifying their products to preserve them during long voyages at sea.

In the case of Madeira, they found that heat—when combined with fortification—actually enhanced the flavors and the longevity. Win-win.

Cakes and Scones: How the Royal Family enjoy their afternoon tea 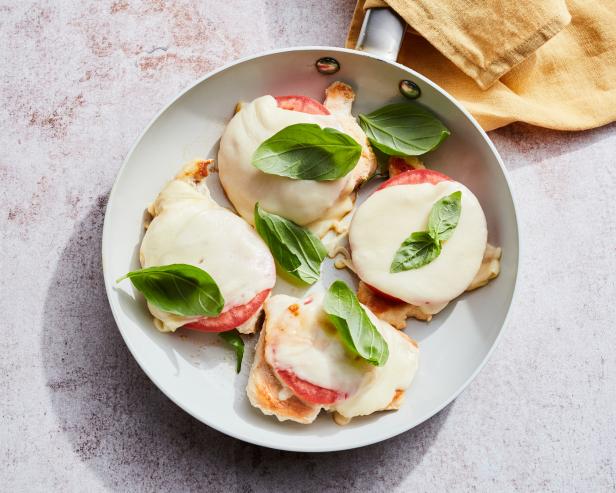 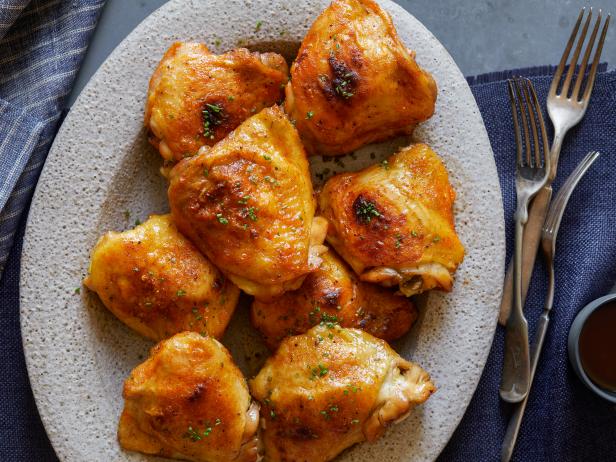 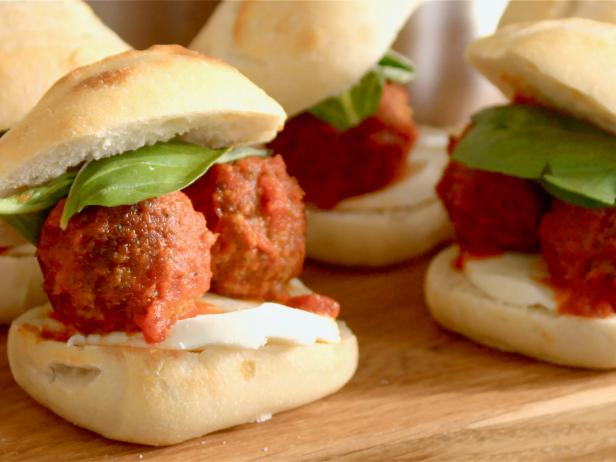 Meatball Sliders with a Twist
Cocktails

Cakes and Scones: How the Royal Family enjoy their afternoon tea