Get the Recipe:Bistro Breakfast Burger

Get the Recipe:Potato Basil Frittata

Topping crispy seasoned chips with beans, jalapenos and crumbled Cotija would surely give you a dinner to please all palates. But when you take it one step further and bake eggs into the mix, you’ve got the ultimate breakfast nacho offering.

Get the Recipe:Sheet Pan Huevos Rancheros

This sweet-and-smoky sandwich satisfies both breakfast and sandwich cravings. To speed the process, heat and use two skillets at the same time.

Get the Recipe:Bacon, Egg and Maple Grilled Cheese

With Alton’s easy omelet, you will have dinner on the table in just 15 minutes.

Ree serves up a dinner that’s easy to make and fun for the whole family to assemble. Just put out a spread of tortillas, eggs, breakfast sausage, breakfast potatoes and your favorite burrito garnishes.

Get the Recipe:PW’s Breakfast Burritos

Cooking all the components of an egg sandwich — including the bread and cheese — in the same skillet means you end up with a dish that’s like a cross between scrumptious French toast and a gooey grilled cheese in one. Inspired by a viral video of a vendor in India making a similar dish, we created this version that’s perfect for breakfast, lunch, or dinner (with a salad alongside).

Get the Recipe:Egg and Cheese Bread Omelet

Get the Recipe:Breakfast Sausage Corn Dogs

Get the Recipe:Rosemary Steaks with Cheesy Eggs

Skip waffle mix and make homemade instead. Keep the dry-ingredient mix on hand for your next breakfast-for-dinner meal.

Get the Recipe:Buttermilk Waffles with Homemade Strawberry Sauce

This easy frittata recipe is the perfect option for when you are craving the classic Italian combo of sausage and peppers. Cooking the peppers and onions before adding the egg ensures every bite out of the oven is sweet and tender.

Get the Recipe:Sausage and Red Pepper Frittata

Molly uses plenty of spices, like thyme, rosemary and sage, to infuse her vegetarian side dish with the classic flavors of sausage.

Get the Recipe:Walnut Sausage Patties

Get the Recipe:Caramelized Onion, Spinach and Gruyere Strata with Sauteed Cherry Tomatoes

Get the Recipe:French Toast with Bacon, Onion and Tomato Jam

Get the Recipe:Cornflake-Crusted French Toast With Bananas

Eggs benedict, meet egg-in-the-hole. For an extra-fun twist on her brunch-inspired dish, Ree uses everything bagels in place of bread.

French omelets are smooth and sunny yellow with the filling rolled neatly inside. This is a western American-style omelet; the goodies are mixed up with the egg and everything gets nice and browned in the pan.

Get the Recipe:Crispy Chicken and Scallion Waffle Sandwich

Put a savory spin on French toast with this delicious recipe. Just don’t be surprised if you start craving it for breakfast, lunch and dinner!

Get the Recipe:Parmesan French Toast with Pancetta and Eggs

Get the Recipe:Chocolate Chip-Pistachio Pancakes with Salted Honey Caramel Syrup

Get the Recipe:Herbed Egg White Omelet with Tomatoes

Get the Recipe:Broccoli Omelet With Tomato Salad

Marinara sauce serves as the tomato base for baked eggs and salty feta.

Baked Eggs and Beans on Toast

Get the Recipe:Baked Eggs and Beans on Toast

Get the Recipe:Cheddar-Black Pepper Waffles with Sausage and Apples Maple Agrodolce

There are two tricks to ensure that your pancakes are bursting with bright citrus flavor: plenty of lemon zest in the pancake batter and freshly squeezed lemon juice in the syrup.

Get the Recipe:Ricotta Pancakes with Lemon Syrup

Pancake and Sausage on a Stick

Who doesn’t love food on a stick?Molly dips breakfast sausages in pancake batter, then fries ‘em up until they look just like your favorite carnival treat. Don’t forget maple syrup for dipping!

Get the Recipe:Pancake and Sausage on a Stick

Swap meatballs with homemade sausage patties on breakfast-for-dinner nights. Pure maple syrup provides a sweet contrast to the cayenne pepper and paprika in the mixture.

Get the Recipe:Spiced Maple Sausage Patties

For the perfect chocolate potato pancake, use cacao nibs instead of chocolate chips. The nibs won’t melt as the batter cooks, keeping the delicate texture in place.

Get the Recipe:Chocolate Potato Pancakes

Get the Recipe:Roasted Vegetable Frittata

5 Easy Moves That Will Make You a Better Baker
Cocktails 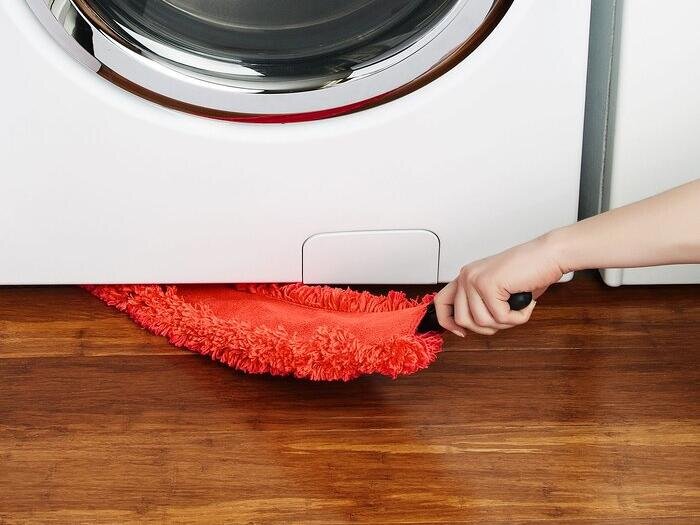 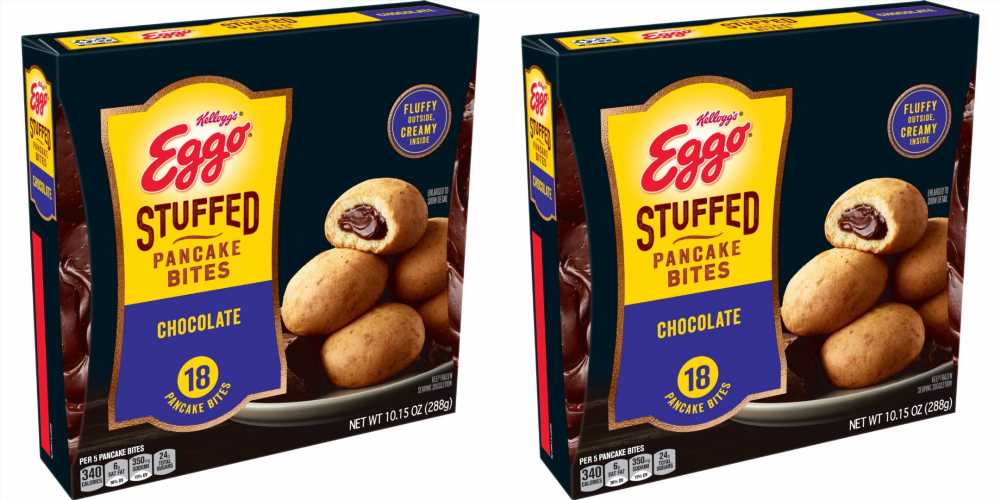