I bought the spiciest bowl of instant ramen I could find and added some extra heat with a lot of red pepper flakes. I had five different drinks to try. I took one bite of spicy ramen, waited 10 seconds, took a sip of the drink, and waited 10 minutes before taking another bite and trying another drink. Is this the most foolproof way to test these? Probably not. But my digestive tract will thank me later for only putting it through this for one afternoon and not everyday for a week.
Before I even got into that, I wanted to know what happens to the body when we eat spicy foods. I chatted with Dr. Christopher T. Simons, a professor of sensory science at Ohio State University, to help me better understand
“The oral cavity doesn’t have the epidermal layer so we feel the spicy compounds in our mouth immediately,” he said: “Those compounds are activating a variety of pain receptors, temporary receptors, that are typically responsive to temperatures.” He said the pain receptors that are activated are similar to what we feel when we get a sunburn—it’s long-lasting, and cool temperatures help, but not in the long term.
“It’s actually kind of bizarre that humans have developed a liking for these types of compounds,” he continued. Meaning our body says “ow, this hurts,” but we kinda like it. 😉
When I told him of my experiment, he offered a few suggestions, but warned that I probably wouldn’t find the “magic bullet.” But I forged on.
Milk: First up was whole milk. My tongue was on fire, but the thickness of the milk seemed to coat it. It definitely had a dulling effect that lasted a minute or so, but the pain returned. If I held the milk in my mouth, it kept the pain away until I swallowed. “The spicy compounds are soluble in fat, so they don’t really like water,” Simons advised. The fat in the whole milk helped to provide temporary relief.
Ice water: This was the most instantaneously relieving, because it brought a cold temperature to the pain immediately. But once I swallowed, the pain came right back at the same level.
Pepsi: I thought the carbonation in the soda plus the sweet flavor might help to do something…and it did. I would call it a short-lived and happy distraction. Buuuut, once those bubbles are gone, you’re left with nothing but a hurting tongue. Simons says those bursts I’m feeling aren’t actually bubbles but the “carbon dioxide converted into an acid carbonic acid, and we actually feel these little bursts of acid pain.” Fun! Also, do not—I repeat—do not get this on your burning lips. It does not do good things.
Beer: This suggestion came from Simons himself. “Cold beer [is] a favorite of mine,” he said. “There’s ethanol in there. The capsaicin [spicy compounds] is more soluble in ethanol than it is in water,” so it’s similar to the fat in milk. At first, it does nothing, but then it dulls. Then, of course, the pain comes back. The alcohol and bubbles seem to make it worse in the long term, at least in my opinion.
Mountain Dew: Ew. Just don’t. It makes it worse.
In conclusion? Milk is the best option for something a little more long term, and ice water(or even just ice) is the best for immediate relief that will return when the ice melts. But Simons doubled down on the the harsh truth: “Oftentimes, it’s just a waiting game.” So, spice up your food and be prepared to wait out the pain…because maybe that’s just what you’re into after all. 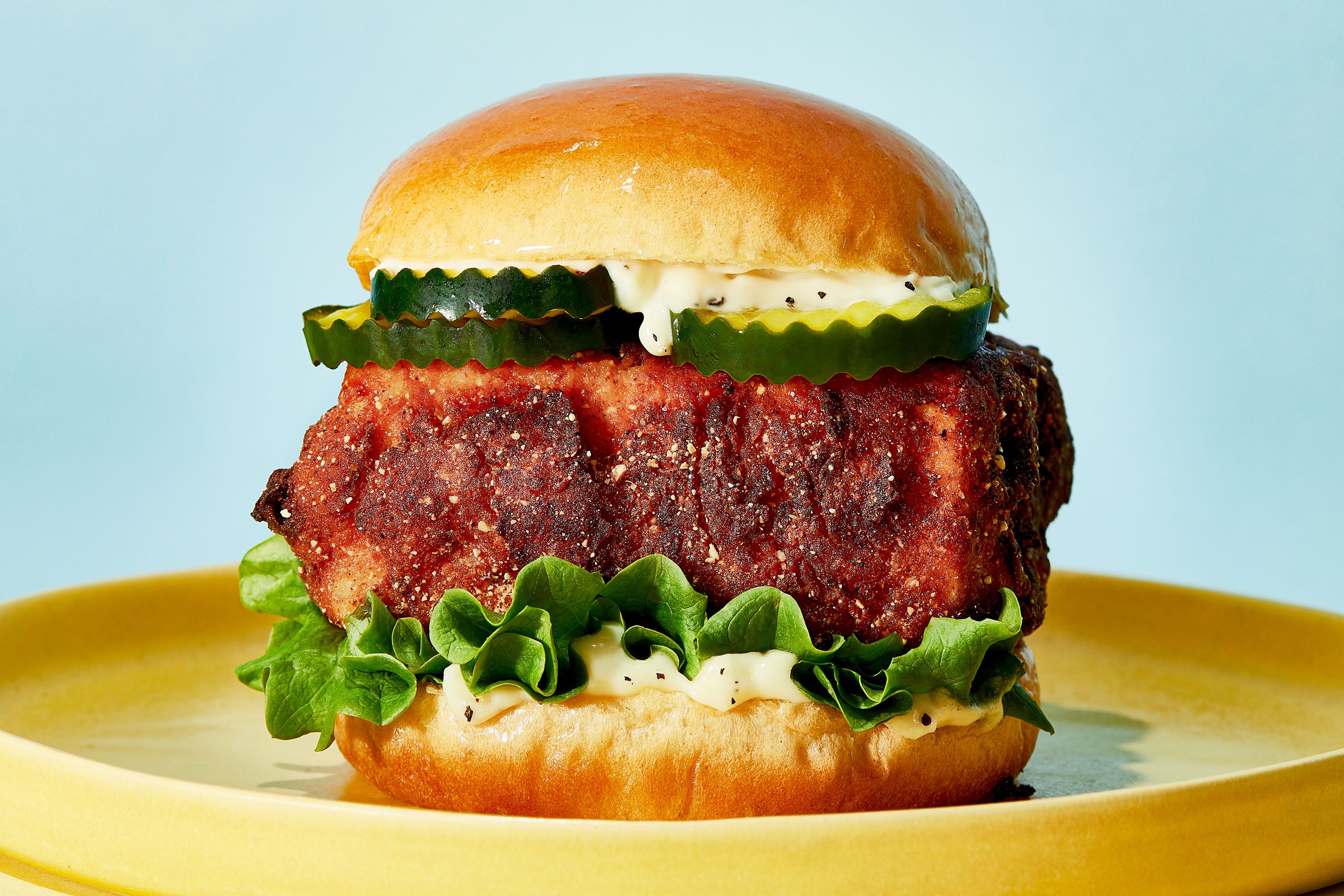 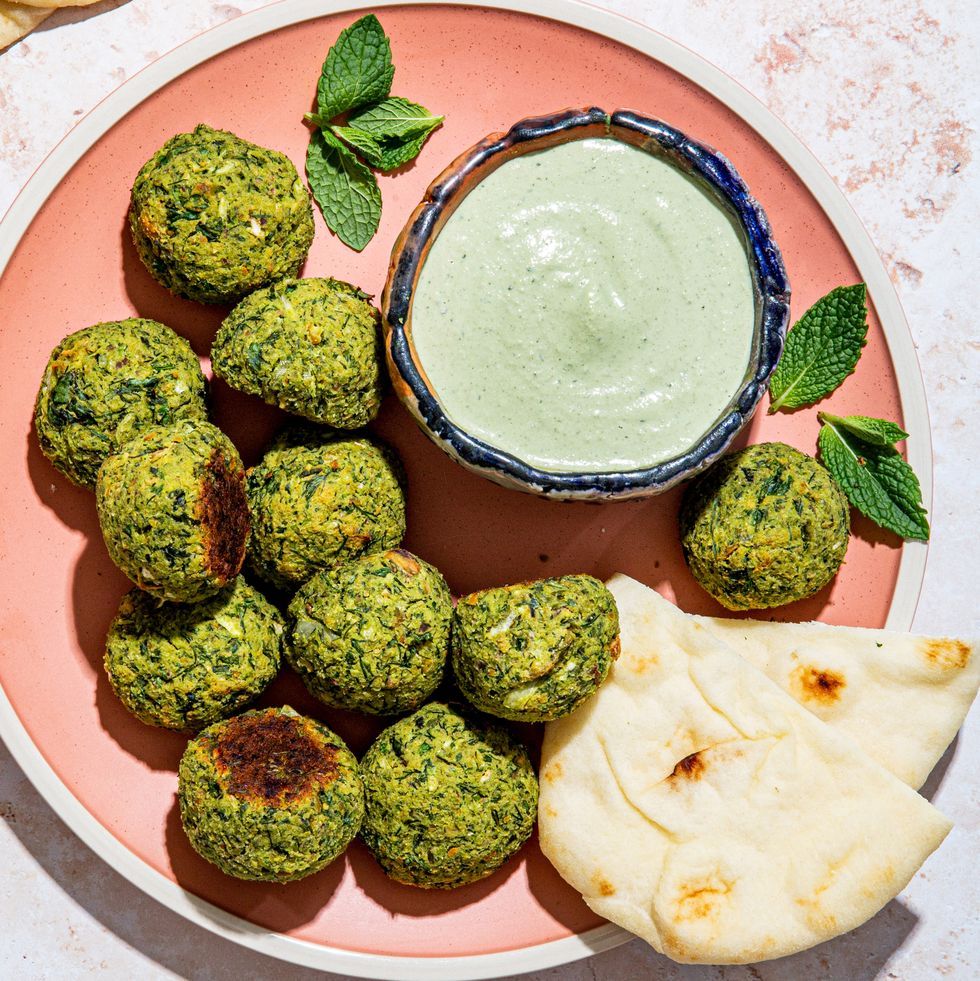 Meatball Sliders with a Twist