Back in 2016, I reported on David Nutt, the director of the neuropsychopharmacology unit at Imperial College London, who was working on something called “alcosynth”—a synthetic version of alcohol billed as having the fun effects of booze but without the negative toxins and hangovers. At the time, he said he hoped that that alcosynth could […] 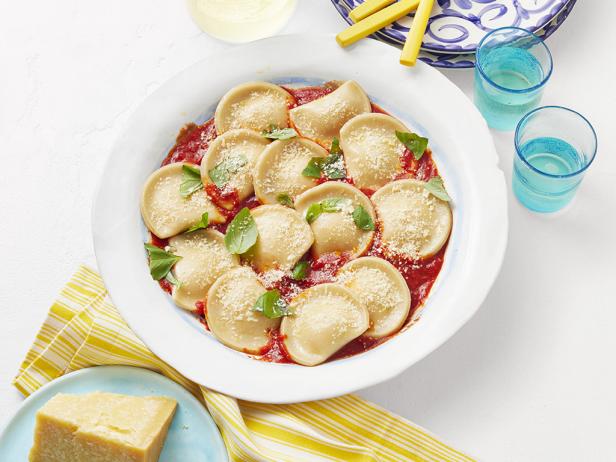