In 2020, as the Black Lives Matter movement grew in prominence, America also further reckoned with brands considered to be culturally insensitive—from sports franchises (hello, Washington Football Team) to pancake syrups (goodbye, Aunt Jemima). Among that group was one of the country’s best-known names in rice—Uncle Ben’s—with its parent company Mars Inc. announcing plans to “evolve” the 70-year-old […]

Quaker Oats announced it would be retiring Aunt Jemima from packaging on its range of syrup and pancake mixes because it is “based on a racial stereotype”, and Uncle Ben’s is following suit. The brand said: “As a global brand, we know we have a responsibility to take a stand in helping to put an […] 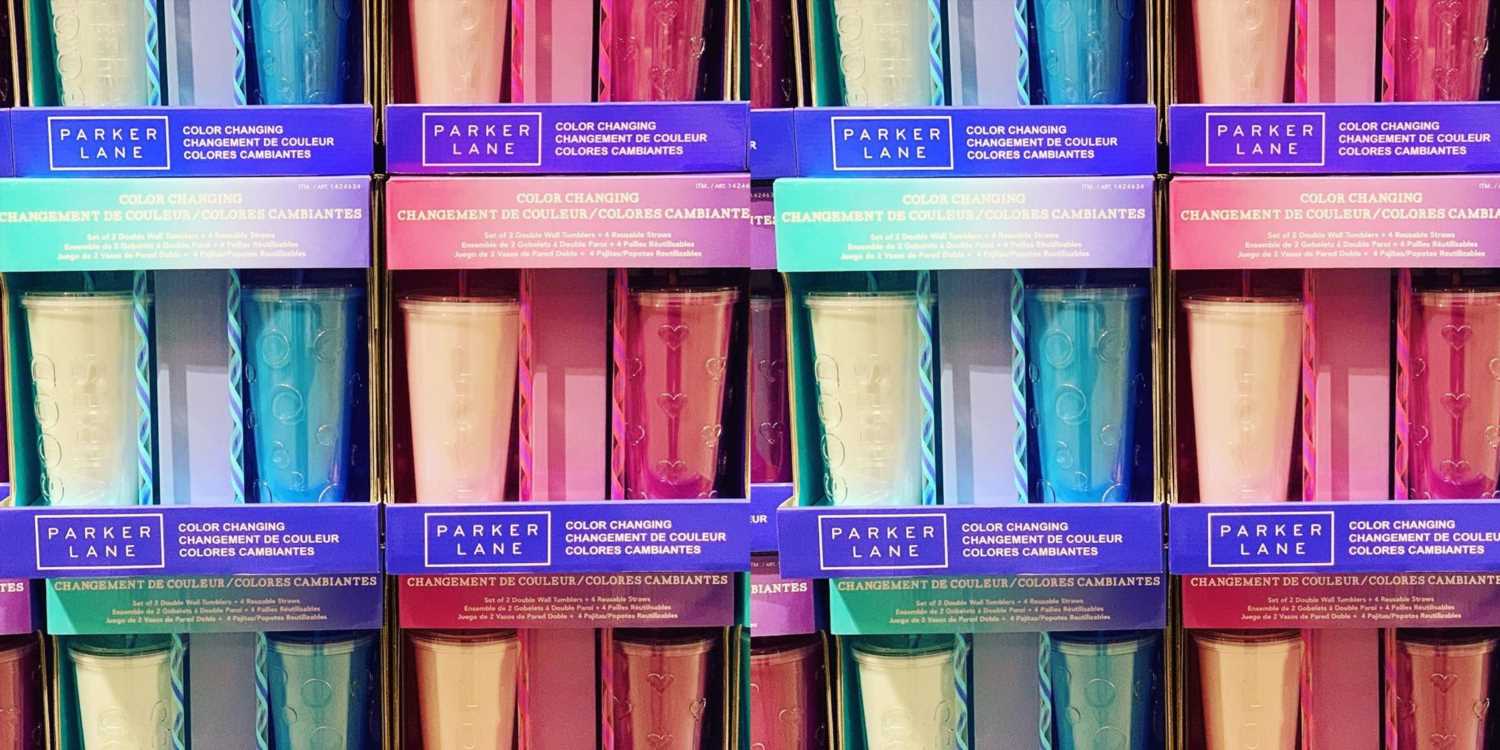 Costco Is Selling Brand New Color-Changing Cups That Look Cute And Will Keep Your Drinks Cold
We and our partners use cookies on this site to improve our service, perform analytics, personalize advertising, measure advertising performance, and remember website preferences.Ok