It may not feel like it in some ways (or in certain places), but it bears repeating: the United States is still in the midst of a pandemic that will continue to wreak havoc on not only the lives of those who fall ill, but America’s way of doing business as usual. That leaves even […]

We all know the drill by this point: The coronavirus has ground “normalcy” to somewhat of a halt worldwide. Though lots of states and businesses have started reopening, there’s still a lot of stress and uncertainty surrounding the virus, when a vaccine will be ready and publicly available, and whether there is credence to reports […]

The world is pretty much a bummer right now, but at least warmer summer weather will soon be upon us. With that comes seasonal fruits and vegetables like strawberries. And there’s absolutely nothing wrong with a good strawberry, right? As a further sign that we’re absolutely not allowed to have nice things in 2020, it […]

There are few things better than sipping iced coffee on a hot day. Since the dog days of summer are just around the corner, we wanted to find a way to enjoy iced coffee season without having to subject ourselves to sad, diluted java. Sure, you could freeze your coffee into ice cubes ahead of […]

This article originally appeared on Allrecipes. Earlier this year, General Mills confirmed they would be bringing back the hit ’90s snack Dunkaroos, after much pleading and gnashing of teeth on social media. The cookie packs aren’t available yet, but to tease us a bit more, General Mills announced a giveaway of 5,000 Dunkaroos sets today, April 30, […]

We’ve all been there before: you find yourself at home ready to unwind with a drink, but don’t have what you need to make your go-to cocktail. Under normal circumstances, that could be solved by a quick trip to a liquor or grocery store. You could even visit one of these novel places called “bars” […]

There’s an astonishing range of Oreos currently available on the market. From a plethora of flavors to different levels of creme filling, the possible permutations are seemingly endless. Well if you’ve ever thought of performing some sort of Oreo “stuf”-level taste test, you should know about a new mega pack that combines every thickness of […]

Every meal needs a showstopper, and there’s no dinnertime diva that consistently (and deservedly) hogs the limelight quite like gravy. Whether it’s used to top meat and mashed potatoes, or simply served on the side as a delicious dip, there’s few savory offerings that can’t be improved by the addition of rich, hearty sauce. Gravy […]

It’s easy to see how our social circles influence the way we eat. For example, my wife is pescatarian, so I eat more fish and vegetarian options than I would otherwise. However, a new study suggests that the social influence on our food habits may go beyond the obvious impact of the people we eat […]

Whether you’ve dabbled in tending to a small herb garden or are an old hand at planting rows upon rows of vegetables from seed, it doesn’t take long to realize that growing your own food feels pretty magical. And while I’m a longtime raised-bed gardener who loves harvesting basketfuls of plump tomatoes every summer and […] 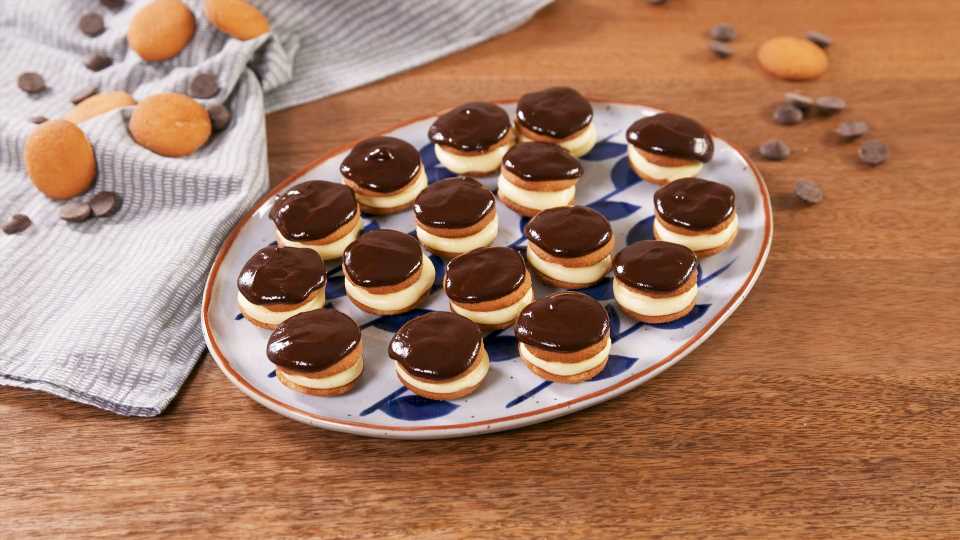 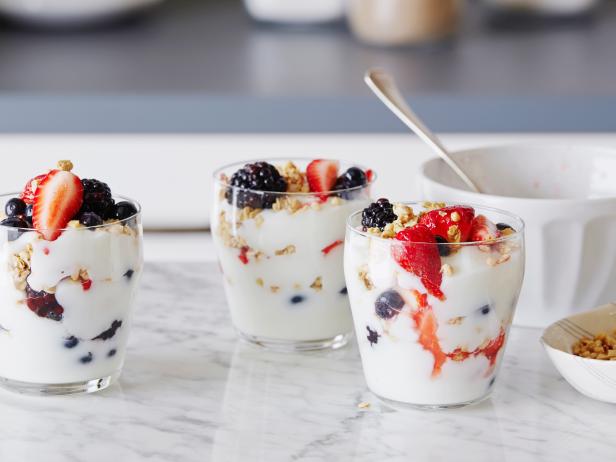 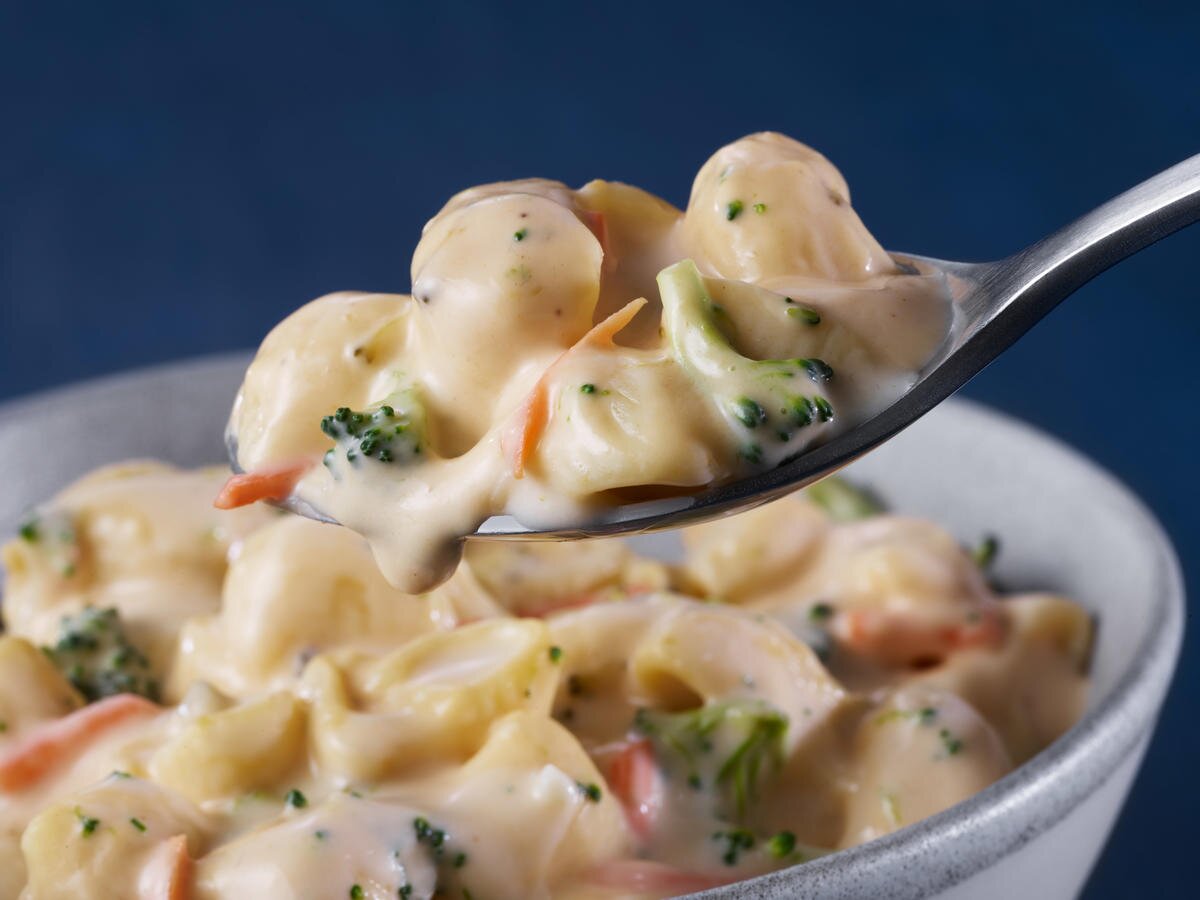 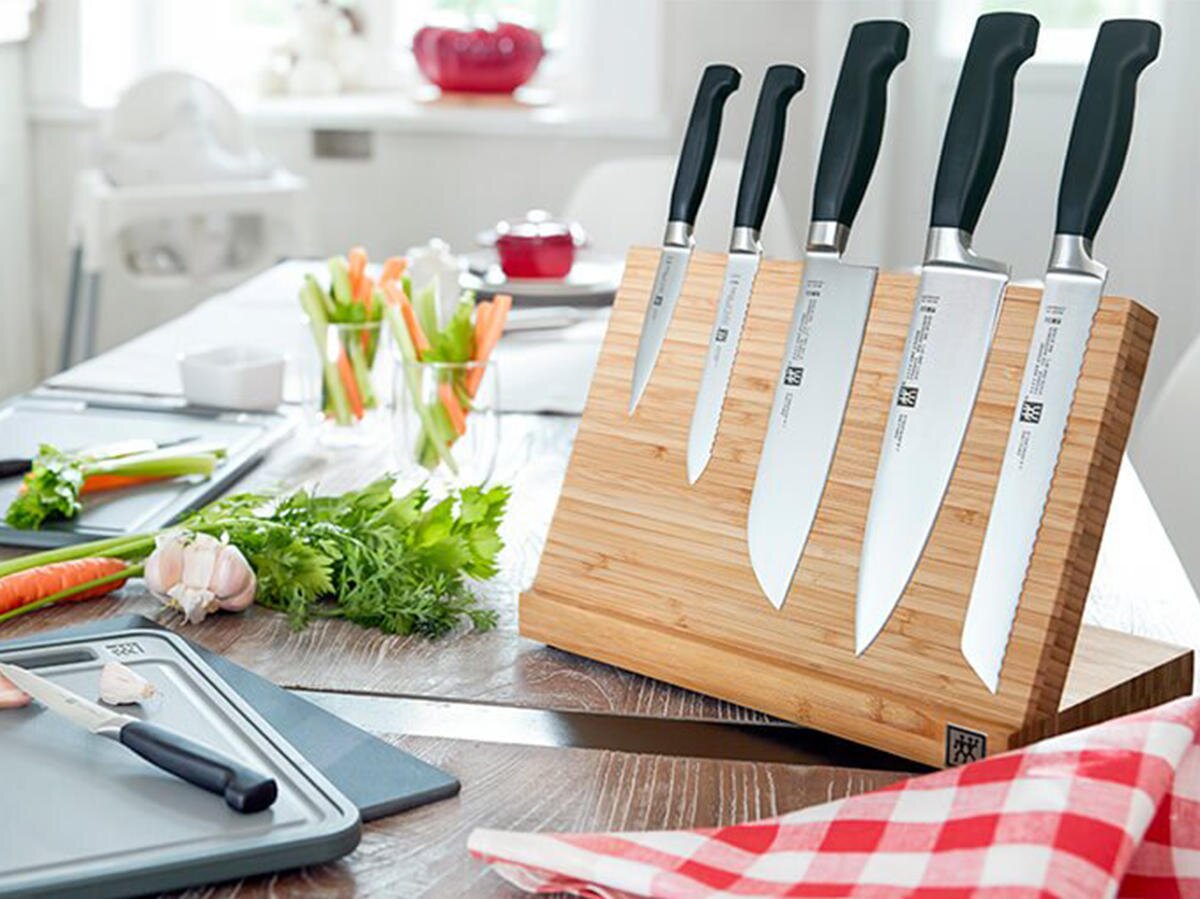 Zwilling's Professional-Level Knives Are Massively Discounted Right Now
We and our partners use cookies on this site to improve our service, perform analytics, personalize advertising, measure advertising performance, and remember website preferences.Ok